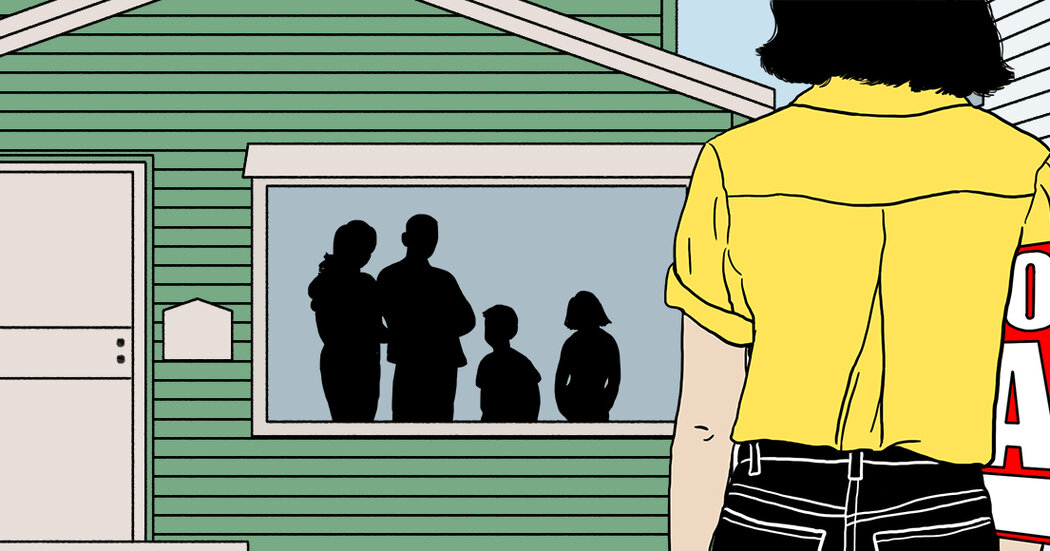 Q: My sister owns a single-family home in Queens Village with a tenant who stopped paying rent well over a year ago and refuses to move. At this point, my sister wants to sell the house — she can’t afford to keep paying the mortgage while a family lives there rent-free. But can she sell a house that’s occupied by a tenant who won’t pay? And for how much?

A: Your sister can list her house for sale with a nonpaying tenant living in it. However, a single-family house occupied by a nonpaying tenant is a tough sell; it would probably take a while to find a buyer, and inevitably require a deep discount.

“You are going to lose a considerable amount of money,” said Bo Poulsen, a salesperson for Brown Harris Stevens, estimating that a house in your sister’s situation could list for 10 to 25 percent less than a comparable house that was vacant, and still take months to sell.

In New York State, the pandemic eviction moratorium is in place until May 1 for most residential tenants so long as they fill out a hardship declaration. So any future owner will likely have to contend with a long and uncertain eviction process, making this house a risky investment. Finding a buyer “who has a high threshold for pain” will take time, Mr. Poulsen said.

David Skaller, a litigator and partner at the Manhattan law firm Belkin Burden Goldman. A landlord who hasn’t started the process yet is probably “going to be so far behind the eight ball that it’s not going to be funny.”

On a landlocked street corner at the entrance to the South Street Seaport stands a shabby, rust-streaked old lighthouse, its lantern dark, dwarfed by … END_OF_DOCUMENT_TOKEN_TO_BE_REPLACED

Kohl's announced Friday that it is terminating talks to sell its business, saying that retail environment has significantly deteriorated since the … END_OF_DOCUMENT_TOKEN_TO_BE_REPLACED