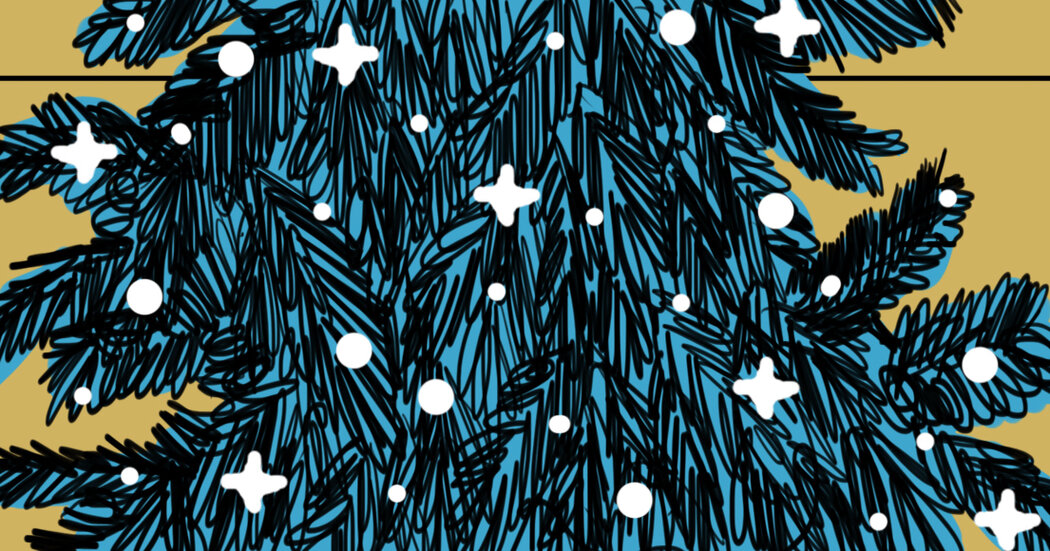 Q: My husband and I live in a Midtown East luxury co-op that, for many years, displayed both a large Christmas tree and a menorah in the lobby during the holidays. Last year, after a new board was elected, the menorah was replaced with a smaller one by the elevator, out of sight of visitors. I raised the issue with the board chair, who screamed at me that a menorah is a religious symbol, while a Christmas tree celebrates the spirit of the season. I inquired with the board, but it didn’t change its position. As a Jewish person, I was deeply hurt by these actions and the president’s behavior, which I perceived as discriminatory. What can I do?

While the Supreme Court has weighed in on holiday displays in public spaces, ruling that a menorah is not a religious symbol when it appears alongside a Christmas tree, a co-op’s lobby is not a public space. And so, as the governing body of a private building, the board has more latitude in how it decorates its lobby than City Hall does.

Dennis H. Greenstein, a real estate lawyer and a partner in the Manhattan office of the law firm Seyfarth Shaw.

But the board is required to act in good faith and cannot actively discriminate against residents. “If the co-op is placing a Christmas tree in the lobby in the spirit of the holidays, it would be unfair and discriminatory to Jewish people not to also include a menorah,” said Slava Hazin, a real estate lawyer and partner at Warshaw Burstein, a Manhattan law firm.

You are protected against religious discrimination in housing by New York City’s Human Rights Law. ​​When asked if a claim such as yours might be covered by the law, Alicia McCauley, a commission spokeswoman, said in an email, “Absolutely. We would have to get a sense of the whole of it by speaking with everyone, and determine if there have been prior incidents. But yes, if someone were to report this to us, we would investigate.”

The threat of an investigation might be enough to get the board to back down. “I don’t know what kind of answer someone can give that can’t be bad. If they claim it’s religious, why isn’t the Christmas tree religious?” Mr. Greenstein said. “It’s probably not the type of thing that someone who is rational wants to go through.”

AUSTIN, Texas--(BUSINESS WIRE)--As the first multifamily management company to be recognized in the Public Relations and Marketing Excellence Awards, … END_OF_DOCUMENT_TOKEN_TO_BE_REPLACED

There have been whispers of cooling housing and rental prices in the San Francisco Bay Area, but that hasn't yet translated into practical, noticeable … END_OF_DOCUMENT_TOKEN_TO_BE_REPLACED

Cars pass in Independence Square at twilight in Kyiv, Ukraine, Monday, Oct. 31, 2022. Rolling ... [+] blackouts are increasing across Ukraine as the … END_OF_DOCUMENT_TOKEN_TO_BE_REPLACED