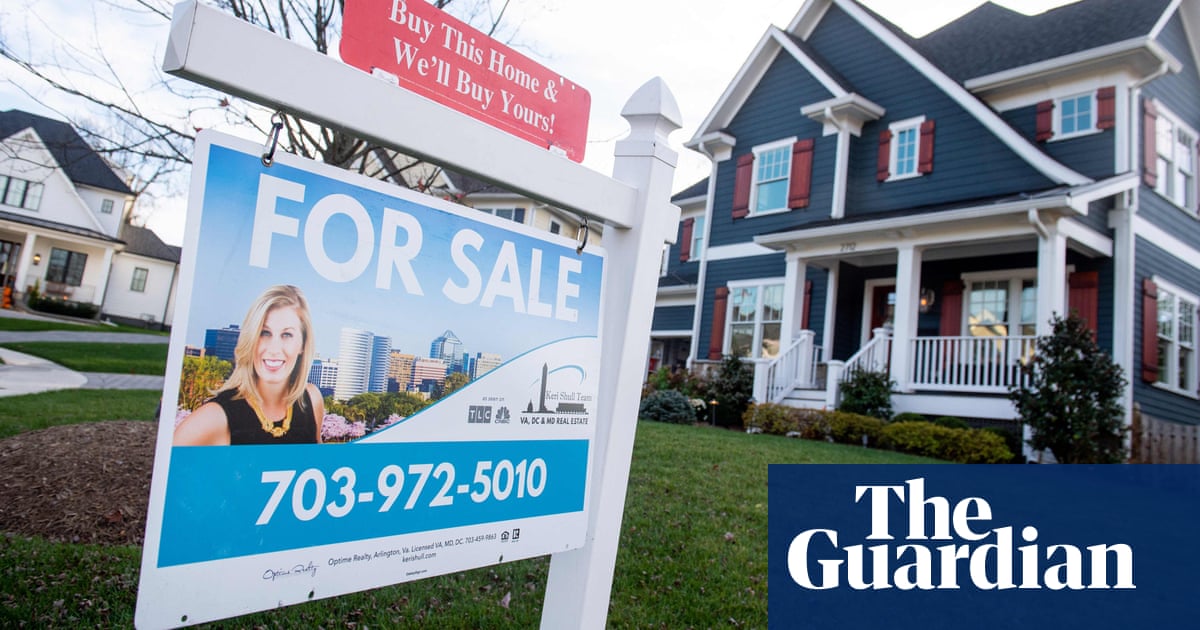 The number of single women buying homes has grown during the pandemic, according to a report released yesterday, a surprising trend as Covid’s economic effects have disproportionately impacted the same group.

Compared with the same time last year, single women bought 8.7% more homes in the fourth quarter of 2020, according to a report from real estate company Redfin. In comparison, single men saw an uptick of 4.6% in home buying during the same time period.

The real estate industry made an extraordinary comeback after dipping in March and April of last year at the beginning of the pandemic. From January 2020 to January 2021, 6.69m homes were purchased, a 23% increase compared with the same 12-month period the year before.

That single women are buying more homes may seem surprising given that Covid’s recession has dealt a blow to women, especially Black and Latina women, as industries where women are overrepresented – such as leisure, hospitality and education – were hit particularly hard. The pandemic has also pushed young working mothers out of the workforce, more so than young working fathers dealing with the same childcare issues, as women took on more household responsibilities during the pandemic.

But overall, the pandemic’s economic impacts have been kinder, and even beneficial, to wealthier Americans regardless of gender. With record-low mortgage rates, more savings from less traveling or eating out and a desire for more space to work from home, buying a home during the pandemic made sense for many Americans, including higher-income women.

Other trends in real estate affirm the continuation of the US’s K-shaped Covid recovery, where those with higher levels of education and income are getting richer, while those who are low-income are seeing the most job losses. Data from the National Association of Realtors found a 15% dip in 2020 in sales of homes that were priced below $100,000. Meanwhile, homes that cost between $500,000 and $750,000 saw an increase in sales of 65% and homes that cost more than a million an increase of 94%.

In its report, Redfin noted that the Boston metro area had the highest number of homes purchased by single women in 2020 of all major metro areas. In the city, nearly half of women hold college or advanced degrees, and many women are in well-paying jobs in industries that have high representation of women, such as higher education and healthcare.

“While millions of women have lost their jobs during the recession, the impact has largely been on lower-income women. Meanwhile, most women who were able to afford homes before the pandemic are likely still able to afford homes, and low mortgage rates – especially at the end of 2020 – have been incentivizing them to buy,” said Redfin’s chief economist Daryl Fairweather in a statement.

“This is another illustration of America’s uneven financial recovery.”

Chief Covelli said Mr. Crimo planned the shooting for several weeks, but that the authorities had not yet established what his motive was. “We have no … END_OF_DOCUMENT_TOKEN_TO_BE_REPLACED

Kevin McKenzie and Martine van Hamel were standing in the dining room of their weekend house in Woodstock, N.Y., trying to figure out when they got … END_OF_DOCUMENT_TOKEN_TO_BE_REPLACED