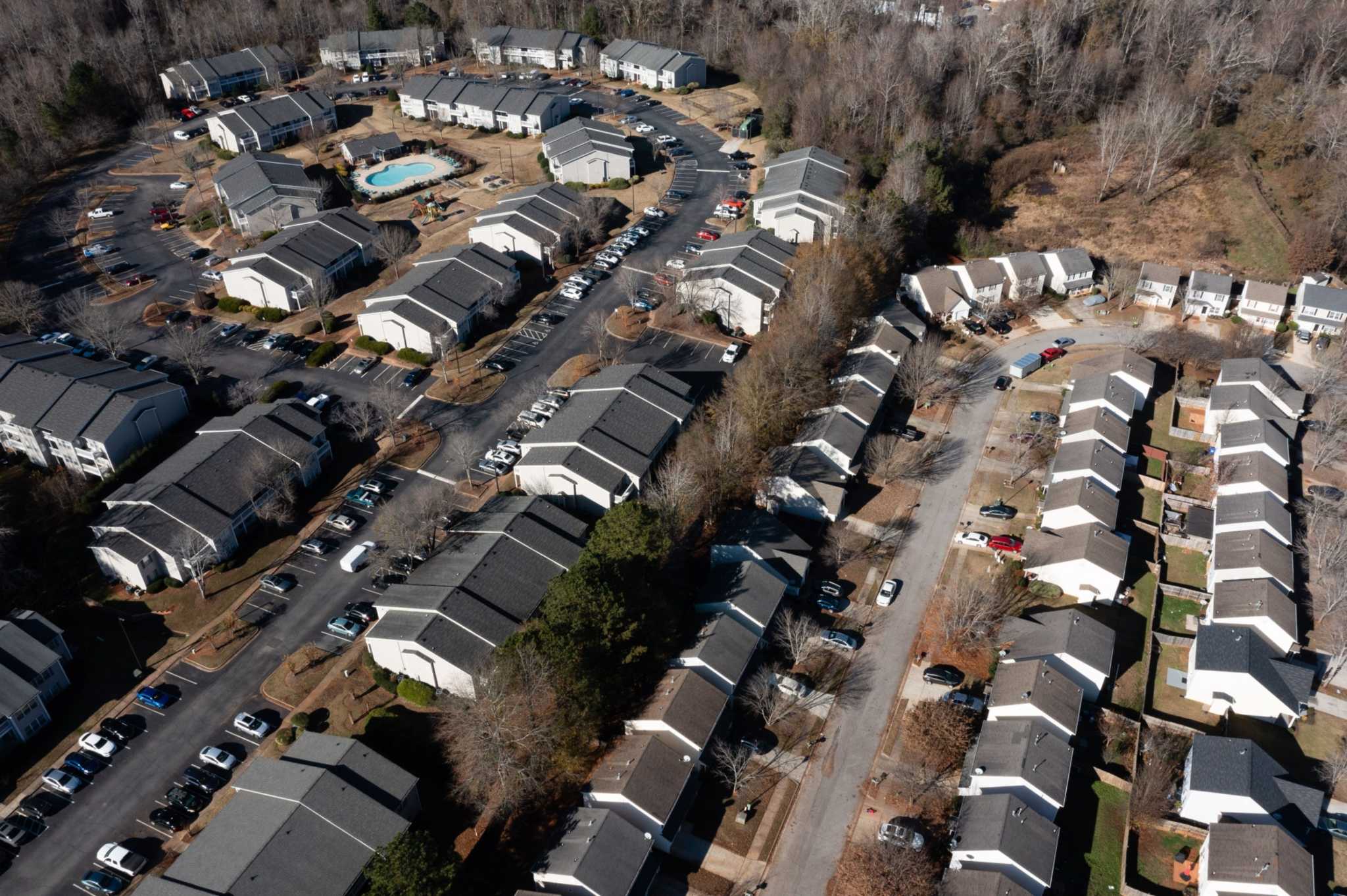 Opendoor Technologies Inc., the largest of the so-called iBuyers, is listing homes for 17% more than it paid, according to data compiled by Mike DelPrete, a scholar-in-residence at the University of Colorado Boulder.

It can take several months from the time Opendoor agrees on a price to buy a home to when it actually closes on the purchase. In the case of the Phoenix property, the seller accepted the company’s offer in January, a representative for the company said.

With prices surging, the lag worked in the company’s favor.

“Opendoor is basically making a bet as to what the future value of that home will be,” DelPrete said. “It happens that right now, the bet is cashing in a lot because the housing market is appreciating.”

Opendoor, like its iBuying competitors, buys a home, makes light repairs and puts the property back on the market. To make the model work, iBuyers have to anticipate how long it will take to sell a house, and what price they can get – a complicated task made more challenging in the record-hot pandemic market.

Zillow spotlighted how hard the business can be. The company ramped up purchases in the second half of last year. But when prices rose more slowly than expected, the online real estate giant was forced to sell homes at a loss. It announced in November it was shutting down the operation, known as Zillow Offers.

Opendoor’s 17% listing premium is based on 1,700 homes offered for sale on March 15. The median markup is a historic high for the company, said DelPrete, citing research from the firm YipitData. The homes it’s listing now are likely to sell in the second quarter.

AUSTIN, Texas--(BUSINESS WIRE)--As the first multifamily management company to be recognized in the Public Relations and Marketing Excellence Awards, … END_OF_DOCUMENT_TOKEN_TO_BE_REPLACED

There have been whispers of cooling housing and rental prices in the San Francisco Bay Area, but that hasn't yet translated into practical, noticeable … END_OF_DOCUMENT_TOKEN_TO_BE_REPLACED

Cars pass in Independence Square at twilight in Kyiv, Ukraine, Monday, Oct. 31, 2022. Rolling ... [+] blackouts are increasing across Ukraine as the … END_OF_DOCUMENT_TOKEN_TO_BE_REPLACED