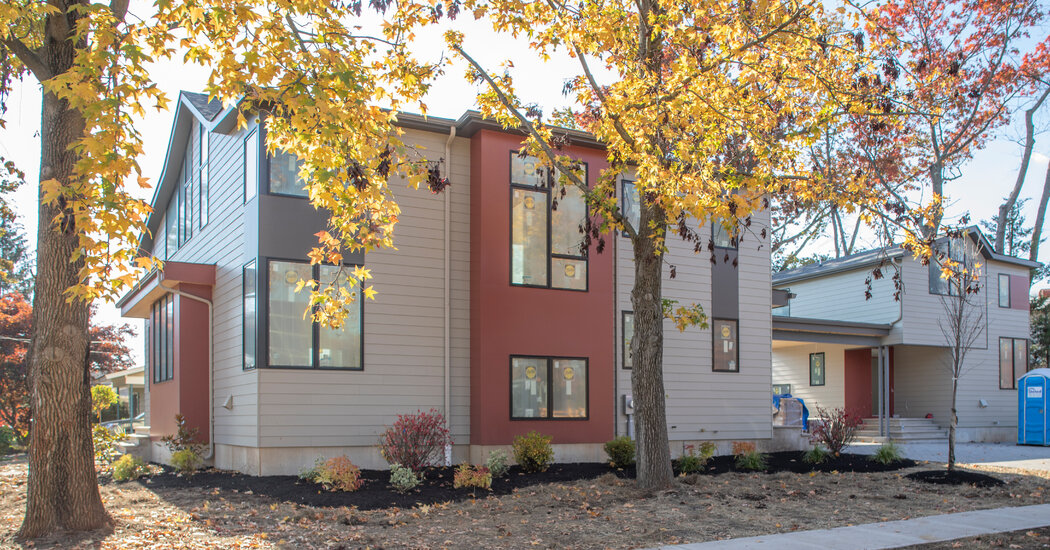 Seniors also stand to gain, she said, noting that her own mother, Donna Wilkinson Nitchun, has benefited from the rental unit attached to her home in Princeton for more than 20 years.

“She can pay the taxes, put food on the table, and meet people from all over,” Ms. Sacks said. And the tenants, who are often affiliated with Princeton University, “keep an eye out for her, take out the garbage, help with yard stuff. It’s a tremendous source of connection for her.”

For many of the same reasons, the AARP is a big supporter of A.D.U.s.

“We know from our surveys that well over three quarters of people over 50 want to age in place at home in their community, but less than half think they will be able to,” said Danielle Arigoni, the director of the AARP’s Livable Communities program. “They don’t see viable housing solutions when they look around them. A.D.U.s are a really elegant solution to diversifying the choices that people have in housing.”

Of course, the cost of building A.D.U.s is another matter. The Federal Housing Finance Agency is currently weighing updates to its policies to make it easier to finance the construction of A.D.U.s. At a recent listening session held by the agency, Mike Hernandez, vice president of engagement and impact for Fannie Mae, the mortgage financing giant, said it was working with lenders to lower the cost of mortgages for homes with A.D.U.s; was helping homeowners pay for the construction of A.D.U.s using HomeStyle Renovation loans; and was testing the use of cash-out refinancing to pay off second mortgages and construction loans used to finance the building of A.D.U.s.

As the experiment unfolds in Princeton, one of the unknowns is how having an A.D.U. condominium will affect the value of the primary residence, said Judson R. Henderson, the broker of record at Callaway Henderson Sotheby’s International Realty, in Princeton. Will the additional value from the A.D.U. make up for any devaluing of the main residence for homeowners who, say, convert a garage and sell it off?

Given the ceaseless demand for housing in Princeton, he added, “in four or five years, I don’t think it’s going to matter. There will be plenty of people that have done this, and it will just be part of the marketplace.” 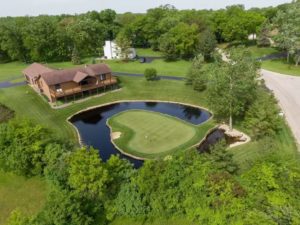 Homes that sit on a golf course are relatively easy to find. Homes with their own private golf facilities are rare. Rarer still is a residence with a … END_OF_DOCUMENT_TOKEN_TO_BE_REPLACED 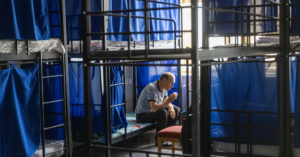 The Primorsky beach in Yalta, Crimea, in 2017.Credit...Denis Sinyakov for The New York TimesKYIV, Ukraine — The Crimean Peninsula dangles off … END_OF_DOCUMENT_TOKEN_TO_BE_REPLACED