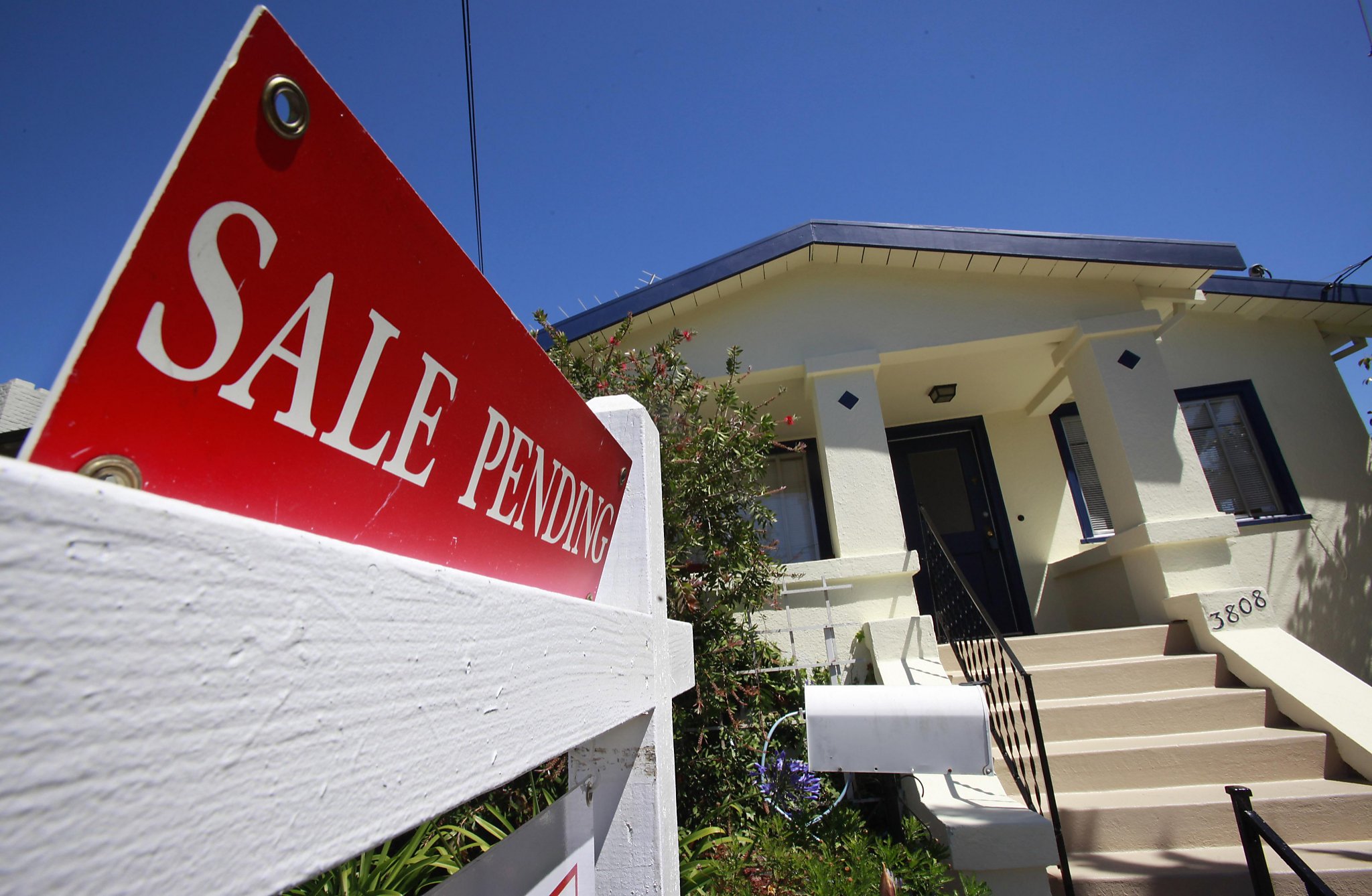 When a house in Berkeley sold for more than $1 million over its list price in late March 2021, it was covered in media outlets across the Bay Area, including this one.

While the Berkeley sale was particularly sensational — it sold for double its list price and received 29 offers — these individual stories are becoming more common in today’s real estate market, according to recent data and anecdotes from real estate professionals.

And that’s especially true in the East Bay. “People are not surprised when a home goes $1 million over,” said Josh Dickinson, the founder of real estate agency Zip Code East Bay. “When my clients see a house for $1.9 million they’re almost conditioned to think it’ll go over $3 million in Piedmont or North Berkeley.”

While he acknowledges that overbidding has always been common in the Bay Area, this past year has been far more frantic, with additional bids per home and more aggressive offers.

“I think I could pull up the MLS and pull up a dozen [listings] that went more than a million over this year so far,” Dickinson said. “Most of them had the ‘it factor,’ but some of them were just in the right place at the right time.”

He said the “it factor” could include amazing views and a backyard (both in one property is rare) or room for a home office or two. For a recent home he sold in Berkeley, it was only the second time in 93 years the property had ever come to market after it was designed by a notable architect. Dickinson said given the history of the home and its lush and expansive backyard, he knew it would sell quickly, but he was nevertheless surprised when it sold for more than $1.2 million over the list price.

“Even we don’t know as savvy agents. We don’t know when the thing is going to go bonkers,” he said. “We just try to let the market do its thing.”

While an attractive financial offer is key, in true Bay Area fashion there are also plenty of offers that come in with extra pizzazz. Dickinson said one of the bids on the Berkeley home included free one-week stays at an Airbnb in Tuscany for the next 10 years. It’s not the offer the sellers accepted, but it certainly piqued their interest, he said.

Dickinson has also seen plenty of offers over the years that include stock options from major tech companies and a few that have included a glut of airline miles.

When the offers are that high, the accepted bid is often cash. A five-bedroom home in the Elmwood neighborhood of Berkeley closed in April 2021 for $3.15 million, all cash, with a listing price of $1.995 million. According to MLS data, since March there have been at least 20 properties that have sold for more than $800,000 over the listing price in the East Bay and six of those, (three in Berkeley, three in Oakland, one in Piedmont), went for $1 million or more over the asking price.

recent data from Compass. Overbidding was most common in Alameda County when compared with all Bay Area counties in the past year, with homes selling for an average of 12% over list price.

Alameda also had one of the lowest averages of time on the market with a median of 11 days. Typically, the lower median days on market, the stronger the demand.

Redfin real estate agent Ena Everett said the East Bay market has always been busy, but it’s gotten much more competitive of late. “In Oakland and Berkeley … people could expect homes to go 20% over asking on a pretty regular basis,” she said. “Now that the supply is a lot smaller, instead of 20% over, it’s common to see houses go for 10 to 40% over asking or more.”

Everett’s also seen an increase in the number of offers. Between four and 10 offers was common, but now she’s seeing as many as 30 or 40 bids on certain places. But despite the drive toward more space and larger homes, she said she has more clients thinking about the future now than she did a few months ago, taking into account proximity to public transportation should they need to go back to the office sometime soon.

Both agents said despite the unrelenting market, they feel optimistic for buyers and are hopeful more inventory is coming soon. “The market still heavily favors the sellers, but there’s a lot of optimism for the buyers,” Dickinson said, adding, “There was a house in Berkeley this week that only got four offers. And that gives me hope.”

The Seattle Seahawks are very much still in the running for Baker Mayfield. (Photo by Stacy ... [+] Revere/Getty Images) Getty Images The Seattle … END_OF_DOCUMENT_TOKEN_TO_BE_REPLACED

(CNN) — Kim Kyung-seop recalls going to cheap bars after class with his friends, where they binged on as much makgeolli as possible. "You know the … END_OF_DOCUMENT_TOKEN_TO_BE_REPLACED