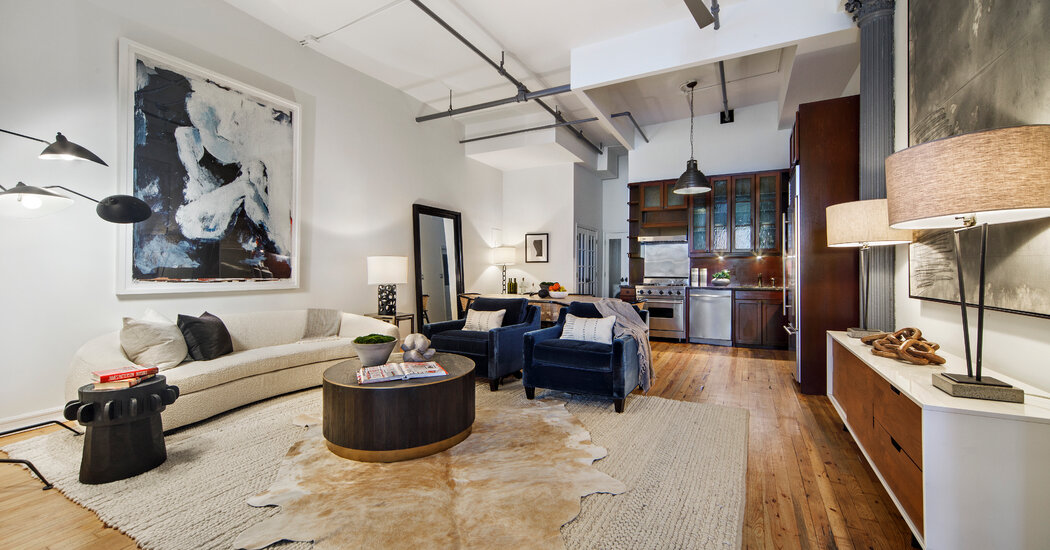 Long before the actor Anthony Rapp found success on Broadway in “Rent,” he was living much the same way as the struggling East Village artists the hit musical portrayed. The thought of owning a place in Manhattan at the time seemed unrealistic.

But in the summer of 1998 — two and a half years after he was cast as the original lead in “Rent” — he had scraped together enough money for a down payment on a second-floor studio loft at 1 Bond Street in NoHo, a historic cast-iron condominium building near Lafayette Street. The sale price was $375,000.

“It was a little out of my price range, but I crunched the numbers and was able to make it work,” said Mr. Rapp, who was raised in Joliet, Ill., and had been renting since the early ’90s in an East Village walk-up with legions of roommates, including his brother, Adam Rapp, a playwright and novelist.

Soon after the NoHo purchase, Mr. Rapp began what turned into a two-phase renovation lasting several years and costing, by his estimate, at least as much as he had paid for the unit. This included redoing the kitchen and bathroom and installing wraparound bookshelves of reclaimed wood and scrap metal, among other custom flourishes. “I am incredibly proud of the work I put into it,” he said.

Steven Royal, a noted set designer and director. There is also an art wall of scrap wood tiles crafted by the contemporary artist Michelle Peterson-Albandoz.

Whether you optimistically hope that mortgage rates will decline or are resigned that rates will stay elevated above the historic lows of 2021, you … END_OF_DOCUMENT_TOKEN_TO_BE_REPLACED