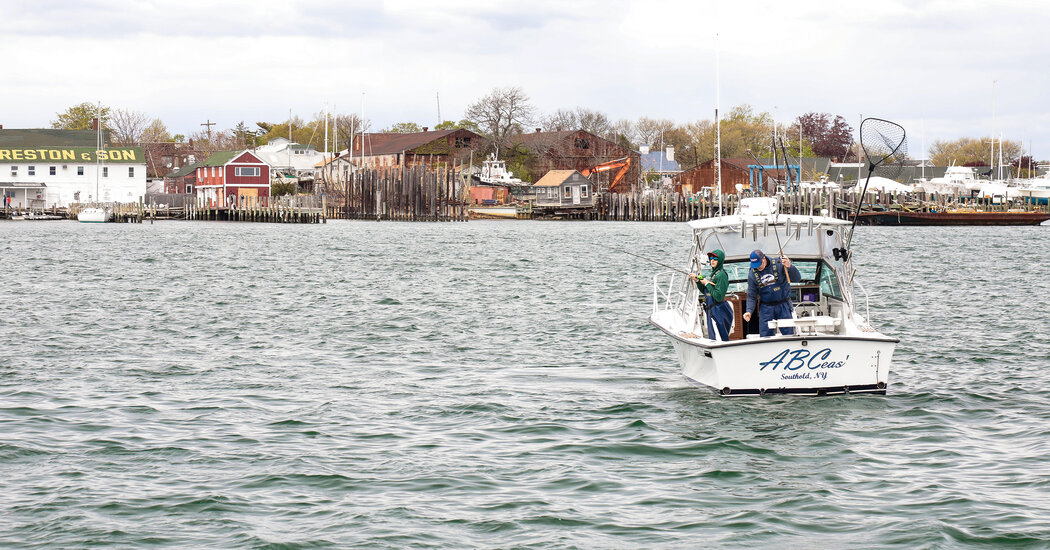 Yet many came to like the area and decided to stay, often by buying the properties they had rented after their leases ended, which has fueled record-setting waves in the sales market.

Between July and September of 2020, after officials lifted restrictions on house showings, the North Fork saw 236 residential sales (mostly single-family houses) at an average price of $875,000, according to a report by the appraisal company Miller Samuel for Douglas Elliman Real Estate. It was the largest number of deals since the mid-2000s.

More than a year into the pandemic, panic no longer seems to be the main motivator for buyers, and activity has cooled. But high-water marks are still being achieved.

Some of the deals, which had their closings delayed because of the high volume of transactions, reflect an earlier market. But even current demand is still intense.

On April 30, a house in Southold built in the 1970s with vaulted ceilings, which looked like it needed a little T.L.C., hit the market at $895,000 and quickly attracted 28 showings and 12 bids, said Sheri Winter-Parker of the Corcoran Group, the property’s listing agent. In early May, the house, which has four bedrooms and more than an acre, was poised to go into contract for “hundreds of thousands over ask,” said Ms. Winter-Parker, who added, “It’s been crazy.”

What differentiates the current market from last year’s partly is that the buying spree of the last few months has put a major dent in supply. Further tightening inventory, brokers say, is the fact that people who might have otherwise put their homes up for sale before the pandemic decided not to do so.

It’s a property that offers a unique open floor plan—plus a hot tub with a view.“It was a Methodist church located in a historic little area of St. … END_OF_DOCUMENT_TOKEN_TO_BE_REPLACED