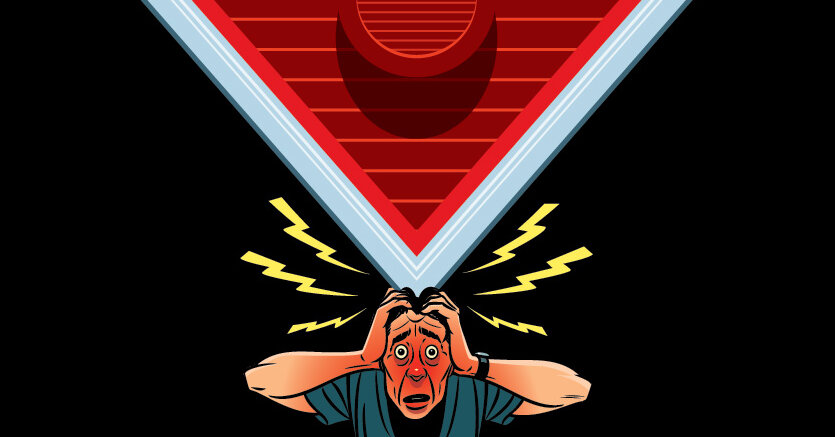 For nearly two years, home buyers have been shopping in conditions ripe for regret. Prices have soared, inventory has plunged and competition has been brutal in markets across the country. With fixer-uppers fetching multiple offers, buyers must make snap decisions about what is often the biggest financial investment of their lives.

Invariably, someone makes a choice they wish they hadn’t.

“There are all kinds of craziness happening,” said Marilyn Wilson, a founding partner of the WAV Group, a consumer research company, who described open houses so crowded they felt like nightclubs, with buyers getting 15 minutes to tour a home. “Sometimes people don’t remember, did it have three bedrooms or four? You might get the house, but it might not be the house you want because you’re just in this desperate state.”

The pandemic has turned out to be a historically miserable time to buy a home. Many buyers entered the market looking for a home to solve some of the problems the pandemic created. They wanted more space for Zoom rooms and home gyms. They wanted bigger and better backyards to entertain outdoors.

These expectations ran headlong into the reality of shopping in a frenzied sellers’ market where the pickings were slim and the prices astronomical. Surveys by the WAV Group and Zillow found about three quarters of recent buyers expressed some regret. In the Zillow survey, released on Feb. 4, the findings paint a picture of homeowners second-guessing the choices they made and wishing they’d had more time, more patience or considered living somewhere else. About a third of respondents regret buying a house that needed more work than they anticipated, 31 percent wish the home they bought was bigger and 21 percent thought they overpaid.

won’t change significantly this spring. If anything, they might get tougher. At the end of December, inventory fell to a record low, according to the National Association of Realtors. Zillow projects that home prices will rise another 16 percent in 2022, on top of the 20 percent rise in 2021. Rising interest rates will likely push some buyers out of the market, but they could be replaced with others looking to escape rising rents or shoppers who sat on the sidelines last year, waiting for some stability.

Many successful buyers ended up with homes that they liked, and are happy to own a place. For some of them, that meant making an offer that managed to stand out in a bidding war. For others, it meant recalibrating their expectations during their search to avoid disappointment.

Recent buyers — those who are remorseful and others who are content with their homes — have some sage advice about how they would do it differently if they had to do it all over again.

The first rejection motivated her. “Once you start looking, it becomes an addiction and you just want to move,” she said.

Her broker, Molly Franklin, a saleswoman at Corcoran, showed her six more apartments in Williamsburg, and she bid on three. Two needed work. The third, at 484 square feet, was tiny, far smaller than any of the other options. But it had a balcony and was in a luxury building with an elevator, roof deck and a swimming pool.

“I had this expectation of the size of my apartment,” she said. “I thought it was going to be larger.”

Listed for $569,000, the apartment was well within her budget. Unlike the other options, it did not need work. She initially thought she’d be willing to renovate, but once the options were in front of her, she realized she wasn’t up for the work. “I was not prepared to remodel,” she said. “I needed something that was turnkey.”

She decided she could live with the tiny size because the apartment had an open floor plan, storage space and the amenities gave her options to entertain elsewhere. She closed on the apartment in November 2021.

Local officials and housing advocates worry about what the damaged housing stock will mean for people with low wages or fixed incomes. In interviews, … END_OF_DOCUMENT_TOKEN_TO_BE_REPLACED