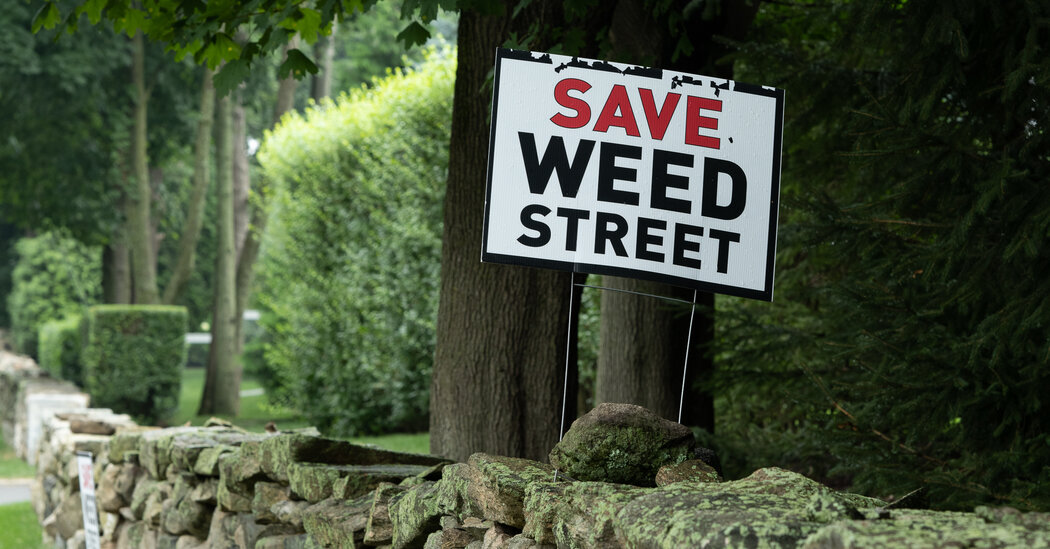 In the town of Fairfield, Conn., nearly 2,400 residents have signed a petition opposing a project proposed for downtown that could bring 19 units of affordable housing.

In nearby New Canaan, homeowners have raised about $84,000 for a legal fund to fight a proposed apartment complex downtown on Weed Street that would include 31 rent-restricted units for households with moderate incomes.

And in Greenwich, a developer recently withdrew an application to build a project that would include 58 apartments priced below market rate, after residents living in nearby luxury condominiums objected and said the buildings that would be demolished were historically significant.

Section 8-30g, which was intended to help reverse decades of housing discrimination and segregation, much of it accomplished through restrictive zoning. The statute allows developers to exceed local restrictions on density if they include units priced below market rate.

a flier circulated by Chris DeMuth Jr., a resident.

But many people who work in the towns cannot afford to live in them, said Mr. Karp, the developer.

moratoriums from the law, if they can show progress toward generating more affordable housing, as calculated by a point system.

Both Fairfield and New Canaan have gained enough affordable units in recent years that they are close to obtaining the temporary reprieve. That achievement is likely contributing to the increase in applications, as developers try to beat the cutoff, said Mark Barnhart, the director of the Office of Community and Economic Development in Fairfield.

In Greenwich, the 192-unit apartment building that Eagle Ventures proposed would include 58 below-market-rate units that would rent from around $1,100 for a one-bedroom to $2,200 for a three-bedroom, depending on income level, Mr. Cabrera said.

It was to be built on a downtown site cobbled together from 11 properties, including several late-19th-century homes that have been carved into apartments, four small single-family rentals, a couple of small commercial buildings and a restaurant.

But opponents pointed out that the crumbling structures were part of the historic Fourth Ward, an area that became home to Irish immigrants. The name “Fourth Ward” comes from the neighborhood in Lower Manhattan of the same name that drew working-class Irish immigrants in the late 1800s and early 1900s.

Environmental Protection Act, which, unusually, authorizes the state attorney general or anybody else to sue to prevent the “unreasonable destruction” of historic structures on the National Register.

“Multifamily housing can be developed elsewhere in town; historic structures and landmarks, however, cannot simply be rebuilt,” Mario Coppola, a lawyer for the condo owners, said in a letter to the planning and zoning commission.

Mr. Cabrera described the objection — a formal challenge that threatened to stretch into a lengthy legal battle — as disingenuous. The buildings that had been slated for demolition are not of high quality and are on the outskirts of the Fourth Ward, he said. At least 18 other structures in the area have been demolished in the district to make way for luxury homes or condominiums without major public outcry, he added.

But faced with the prospect of litigation, Eagle Ventures withdrew its application last month. Mr. Cabrera said he was considering what to do next.

SpaceX launched four people to the International Space Station from Florida on Wednesday, as Elon Musk's company keeps up a steady pace of crewed … END_OF_DOCUMENT_TOKEN_TO_BE_REPLACED 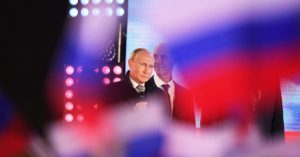