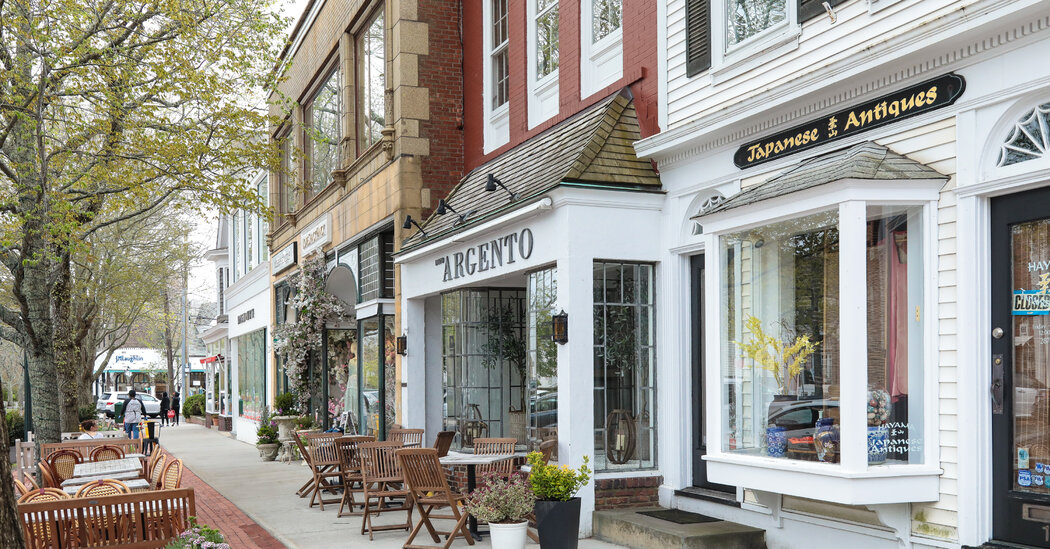 In the shadow of the oldest lighthouse in New York, summer in the Hamptons and Montauk once meant strawberry ice cream cones from a mom-and-pop shop, and Necco wafers and Pop Rocks from a candy store known for its fudge. For locals, an influx of new faces would wane at the onset of autumn.

By the winter, commercial areas sat speckled with darkened storefronts as vacationers retreated to New York City boroughs and beyond. Snow would blanket a softened East End landscape, tucking its year-round residents in for a season all their own.

“That dichotomy of life is kind of over,” said Jason Biondo, 47, a lifelong Montauk resident and local builder who retrofitted the lighthouse keeper’s quarters several years back.

Confronted with the pandemic, much of the summer crowd that fled from Manhattan to the Hamptons has remained, and the residential real estate swell has sparked commercial change. From health care to dining, new businesses have popped up in the Hamptons. While more health care facilities are welcome, there are mixed feelings about some of the new restaurants.

The New York Times talked to major hospitals and small business owners about their decision to follow people to the summer resort area.

Lil Wayne has just listed his modern megamansion in Miami Beach for an equally mega sum of $29.5 million.The rapper (whose legal name is Dwayne … END_OF_DOCUMENT_TOKEN_TO_BE_REPLACED