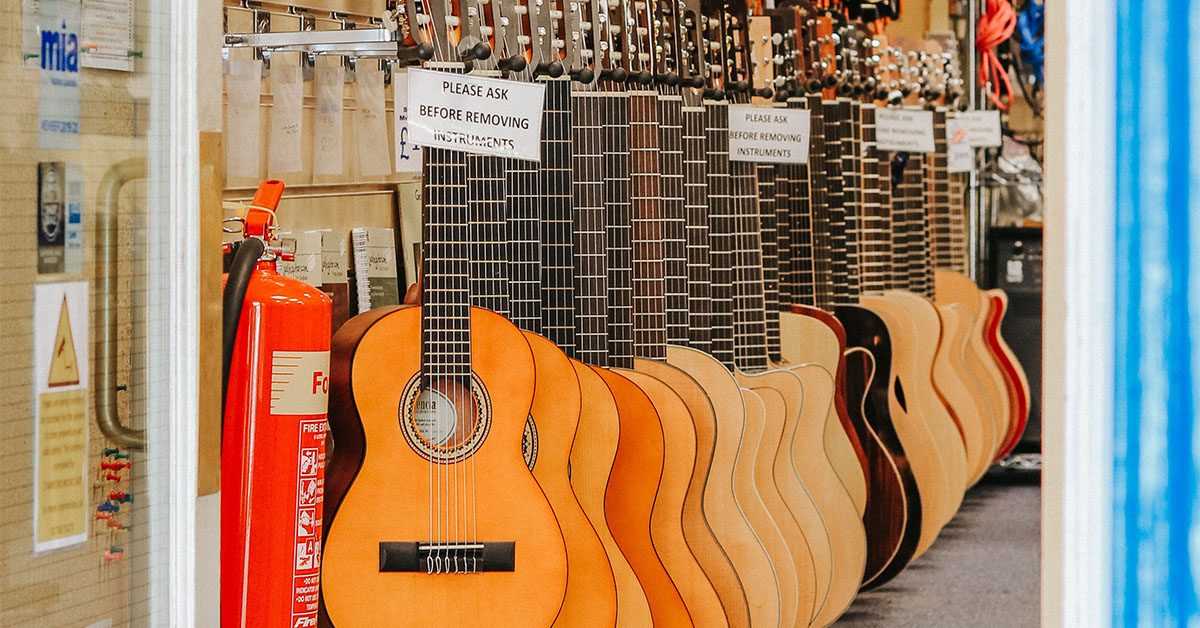 Last week saw the U.S. Census Bureau report a 9.5% year-over-year increase in U.S. retail trade sales in February. This indicates a deceleration from the very strong holiday quarter and January’s 10.8% year-over-year increase. The economic impact payments issued at the end of December aided this increase. That round of economic impact payments saw the distribution of $600 checks to eligible individuals if their AGI was less than $75,000 with payments declining in value as annual income increases.

In January, sales saw double-digit year-over-year and month-over-month increases across majority of retail. Year-over-year increases were led by non-store retailers, up 28.7%, and sporting goods, hobby, musical instrument, and book stores, up 22.5%. Grocery stores sales continued to see significant growth at over 11.1%. There were even significant improvements in department stores as the category led month-over-month increases, up 23.4%, which was a very sizeable increase from department store prior sales figures.

While February saw sales fall in every category with the exception of grocery stores, the decrease is not concerning as year-over-year growth remains quite strong amid boosts from vaccine and stimulus. In addition, February’s figures are a decrease from an untypical January high and winter storms that had an impact on already lower-than-normal retail foot traffic.

With respect to February’s stimulus, the U.S. government passed the $1.9 trillion economic stimulus package that saw a third round of economic impact payments up to $1,400, distributed with a phase out at $75,000 for single filers, $112,500 for head of household filers, and $150,000 for joint filers. We anticipate additional stimulus-related growth as economic impact payments continue to enter consumer bank accounts.

One of the most common ways consumers spend their stimulus is on bills, mortgages, rent, debt, and food. As we look at discretionary retail such as department stores and clothing and clothing accessories we see continued year-over-year decreases as consumers have continued to reallocate capital in other areas. But on the whole, retail and more specifically discretionary retail is not capturing a large portion of economic impact payments. Even though retail sales have been quite splendid and with consumer confidence at its highest level since this time a year ago, consumers are not spending across retail evenly, as sales could be a lot stronger. But is it not solely on the consumers; retailers must continue their marketing efforts and investments in consumer experiences in an effort to capture a larger portion of consumer pocketbooks as February’s findings gives evidence that consumers are amenable to spending.

Chief Covelli said Mr. Crimo planned the shooting for several weeks, but that the authorities had not yet established what his motive was. “We have no … END_OF_DOCUMENT_TOKEN_TO_BE_REPLACED

Kevin McKenzie and Martine van Hamel were standing in the dining room of their weekend house in Woodstock, N.Y., trying to figure out when they got … END_OF_DOCUMENT_TOKEN_TO_BE_REPLACED