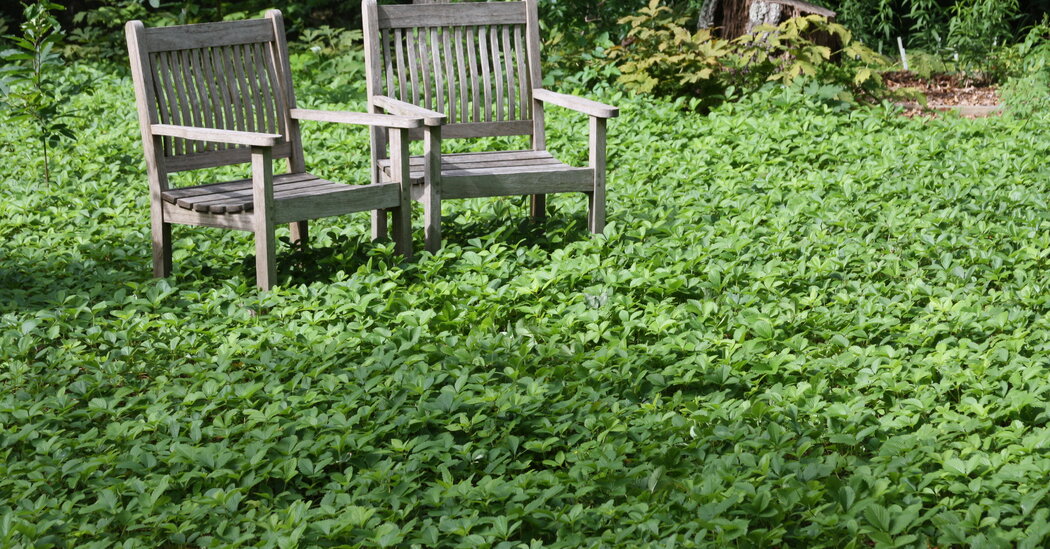 Daniel Jaffe Wilder still remembers the conversation he had maybe six years ago with a former colleague, when they were working at Garden in the Woods, the native-plant garden in Massachusetts.

The two ecologically focused horticulturists were looking for a way to talk to visitors about that massive monoculture of European turfgrass species that we grow and mow like mad. They wanted a catchy slogan, perhaps, to convince people that they could do better ecologically than the great American lawn — something encouraging, and not too intimidating.

Mr. Wilder, who is now the director of applied ecology at Norcross Wildlife Foundation, in Wales, Mass., and its 8,000-acre sanctuary. “Kill Your Lawn” took the form of a lecture that he and Mark Richardson, the director of horticulture at New England Botanic Garden at Tower Hill, have each given many times since.

DALLAS — The rollback of abortion rights has been received by many American women with a sense of shock and fear, and warnings about an ominous … END_OF_DOCUMENT_TOKEN_TO_BE_REPLACED

The poshest place in California's Coachella Valley is The Madison Club. This exclusive gated community in La Quinta is where A-listers and tycoons … END_OF_DOCUMENT_TOKEN_TO_BE_REPLACED