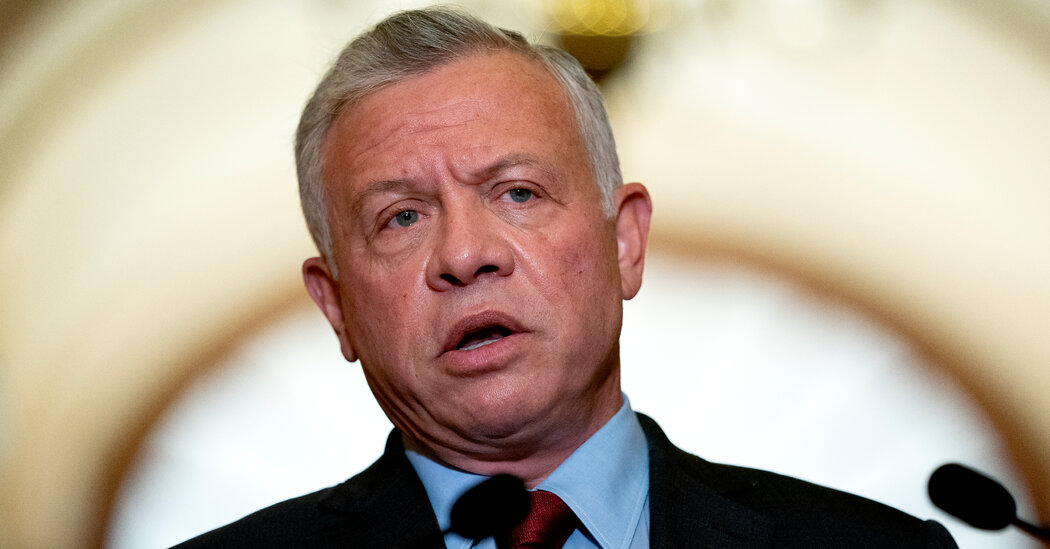 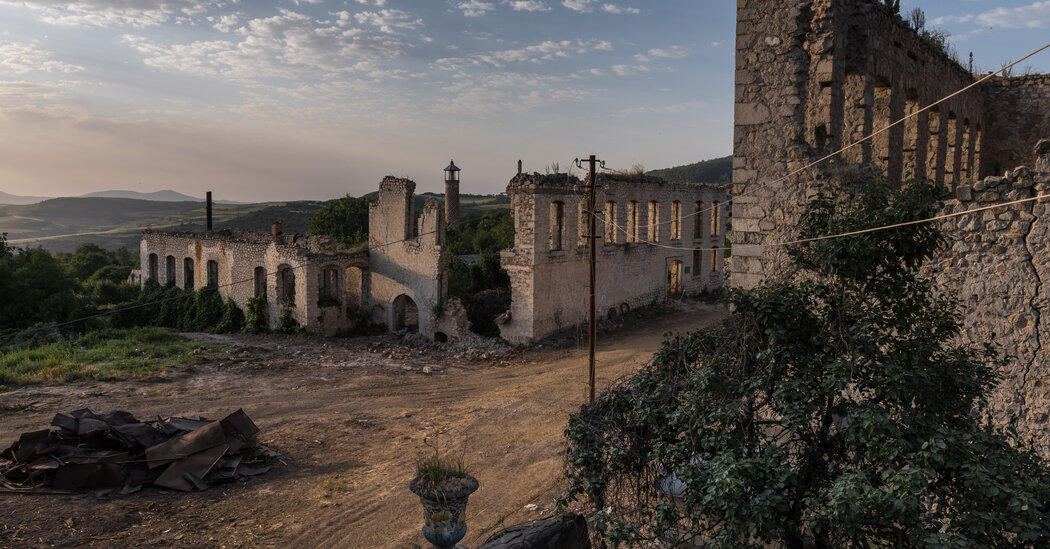 When I came to Nagorno-Karabakh after the war last year, the sight of a hillside Armenian military cemetery brought to my mind the layers of tragedy embedded in this land.

After returning in June, I left wondering just how much heartbreak a patch of earth can bear.

In Shusha last October, I stepped into the concrete basement of an apartment block, where Armenian women were sheltering on flattened cardboard boxes. They thought they had known what war was like, one said, recalling the 1990s conflict. But the enormous firepower of modern weapons was different, “a horror, a horror.”

Back then, as Communism collapsed, the former Soviet republics of Armenia and Azerbaijan went to war over Nagorno-Karabakh — an area mostly populated by Armenians within the internationally recognized borders of Azerbaijan. Armenia won that war, leaving about one-seventh of Azerbaijan’s territory under Armenian control.

As international efforts to mediate the conflict failed, and Azerbaijan’s oil and gas riches boomed, the country invested in modern drones from Israel and Turkey. By the time Azerbaijan attacked last September, its military, supported by Turkey, was overpowering compared with that of poorer and smaller Armenia.

When I returned last month to the Shusha apartment block, it was gone, razed to bare, brown ground. The area will become part of a new “streetscape,” the British architect, Adrian Griffiths, told me.

Rather than allow the Azerbaijanis to simply return to their homes, President Ilham Aliyev, the country’s authoritarian ruler, wants to rebuild Shusha as Azerbaijan’s cultural capital. About 15,000 people, mainly Azerbaijanis, lived there before the 1990s war; until last fall, there were roughly 5,000 Armenian residents.

The striking hilltop city was a cradle of Azerbaijani music and poetry in the 19th century, though Armenians also see it as core to their historical identity.

Reza Estakhrian | The Image Bank | Getty ImagesOpportunity zone fund investments are back. Granted, they never went away, but after generating a great … END_OF_DOCUMENT_TOKEN_TO_BE_REPLACED