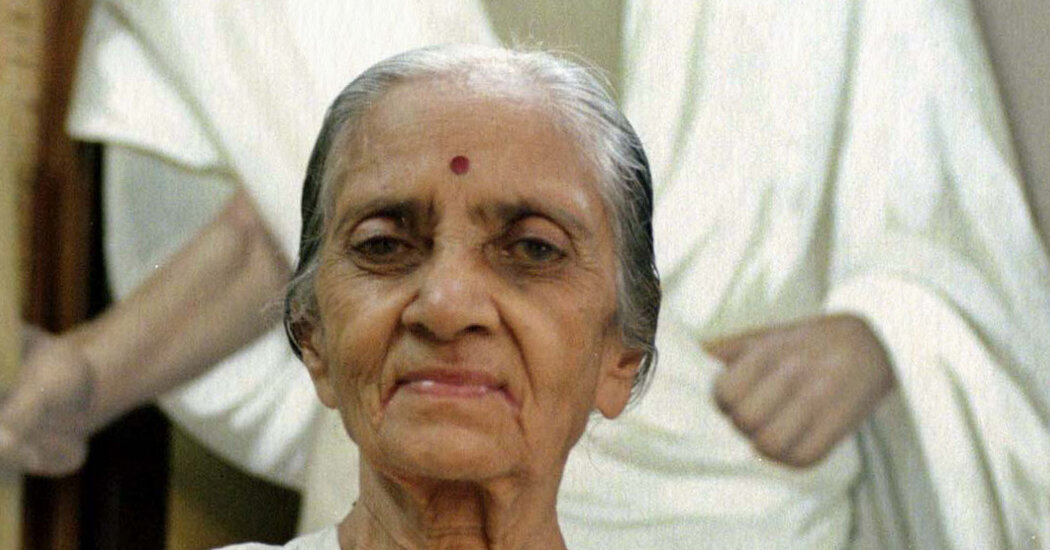 Mehta and her colleagues were regularly chased by a police van, forcing them to shift from place to place to hide their location. To avoid further risk, they had a recording station separate from the broadcast station and for a period aired messages across two transmitters.

“So far we were conducting movements, but now we are conducting a revolution,” Ram Manohar Lohia, a founder of the Congress Socialist Party, said in one broadcast, adding, “Our hatred is for an administration which seeks to perpetuate human injustice.”

After the official All India Radio — which other activists referred to as “Anti-India Radio” — jammed their broadcasts, Mehta and her crew persistently tried to retaliate. But their luck fell short on Nov. 12, 1942, when they were caught after a technician betrayed them by revealing their location.

“When finally the government traced them down, the police were knocking on the door where they were running this underground radio,” her nephew Ketan Mehta, a prominent Bollywood filmmaker, said in a video call from Mumbai. “And she asked all the others to leave, but she continued to broadcast until they broke down the door.”

More than 50 officers stormed through the three bolted doors. Mehta and another activist were arrested; two others were caught in the following days. After a prolonged investigation, time in solitary confinement and a five-week trial, Mehta was jailed until March 1946.

“I came back from jail a happy and, to an extent, a proud person, because I had the satisfaction of carrying out Bapu’s message, ‘Do or die,’” she said, using a term of respect for Gandhi that means “father,” “and of having contributed my humble might to the cause of freedom.”

Usha Mehta was born on March 25, 1920, in Saras, a village in the western state of Gujarat, to Gheliben Mehta, a homemaker, and Hariprasad Mehta, a district-level judge under the British Raj. Throughout her upbringing, members of Usha’s family were involved in India’s independence struggle.

KOROPY, Ukraine — Four men tugged at long strips of fabric to lift a coffin out of the gaping hole in the backyard of a small house. They flung the … END_OF_DOCUMENT_TOKEN_TO_BE_REPLACED

The lawsuits argue that state constitutions offer more protection for abortion than the federal constitution, either by quirk of state tradition or … END_OF_DOCUMENT_TOKEN_TO_BE_REPLACED