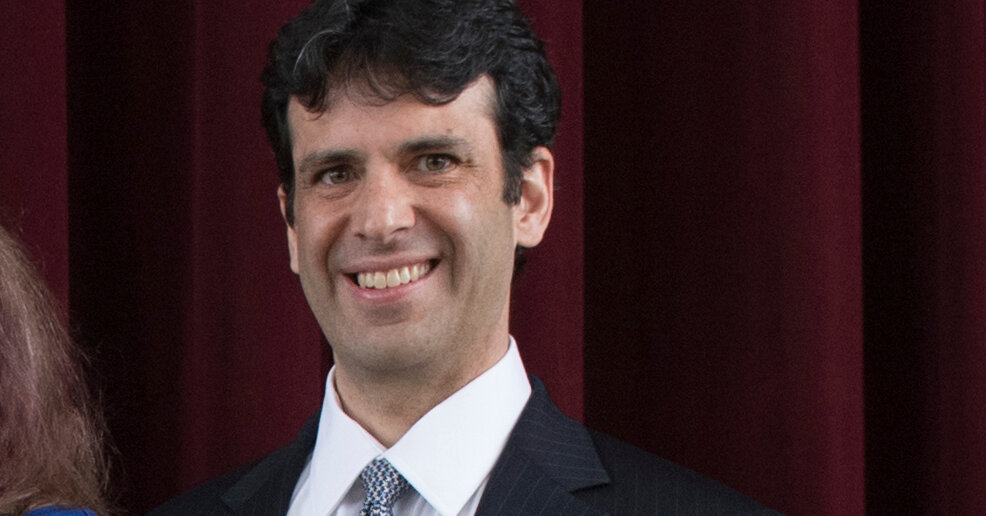 Lee Delaney, the president and chief executive of BJ’s Wholesale Club, died unexpectedly on Thursday of “presumed natural causes,” according to a statement released Friday by the company. He was 49.

“We are shocked and profoundly saddened by the passing of Lee Delaney,” said Christopher J. Baldwin, the company’s executive chairman, said in a statement. “Lee was a brilliant and humble leader who cared deeply for his colleagues, his family and his community.”

Mr. Delaney joined BJ’s in 2016 as executive vice president and chief growth officer. He was promoted to president in 2019 and became chief executive last year. Before joining BJ’s, he was a partner in the Boston office of Bain & Company from 1996 to 2016. Mr. Delaney earned a master’s in business administration from Carnegie Mellon University, and attended the University of Massachusetts, where he pursued a double major in computer science and mathematics.

Mr. Delaney led the company through the unexpected changes in consumer demand spurred by the pandemic, with many customers stockpiling wholesale goods as they hunkered down at home. “2020 was a remarkable, transformative and challenging year that structurally changed our business for the better,” Mr. Delaney said in the company’s last quarterly earnings report.

“Bob partnered closely with Lee and has played an integral role in transforming and growing BJ’s Wholesale Club,” Mr. Baldwin said. He said that the company would announce decisions about its permanent executive leadership in a “reasonably short timeframe.”

“This spreads like a virus,” Ms. Hochul said, demanding that social media executives evaluate their policies to ensure that “everything is being done … END_OF_DOCUMENT_TOKEN_TO_BE_REPLACED