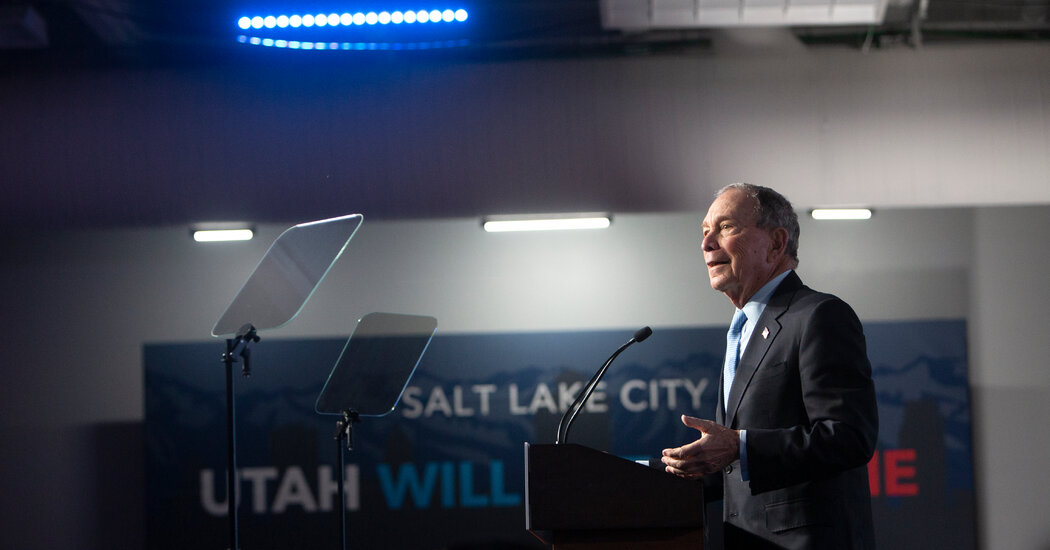 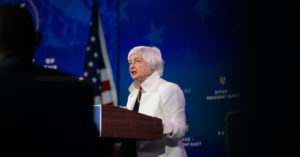 The Treasury Department said on Friday that it was putting Taiwan, Vietnam and Switzerland on notice over their currency practices, but it struck a … END_OF_DOCUMENT_TOKEN_TO_BE_REPLACED 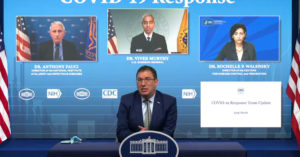 “This is about both doing the near term work of supporting sequencing but also really building out that infrastructure,” Ms. Johnson said.In February, … END_OF_DOCUMENT_TOKEN_TO_BE_REPLACED 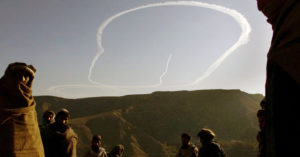 It took barely two months after the U.S. invasion of Afghanistan in October 2001 for the United States mission to point itself toward defeat.“Tomorrow … END_OF_DOCUMENT_TOKEN_TO_BE_REPLACED