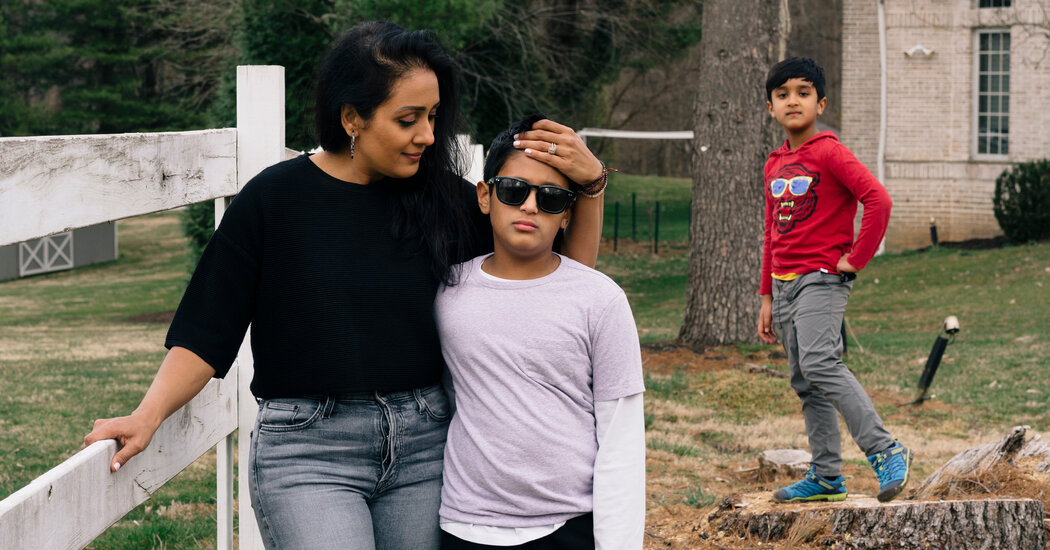 “Covid really happened so suddenly at this time last year that states and the Centers for Disease Control didn’t issue guidance to operate quickly,” Mr. Rosenberg said. “A large proportion of camp parents intended to send their kids but didn’t because they weren’t comfortable.”

Nearly all camps made it through the last year with a combination of federal assistance, donations and bank loans. This year, many have reported that demand is back up to prepandemic levels, Mr. Rosenberg said, but are limiting spaces to make sure they comply with health protocols.

Jon Deren, co-owner and director of Camp Manitou, a sleep-away camp in Maine for boys, said he was able to operate last summer on a reduced schedule with fewer campers. He will continue to operate this summer with 90 percent of the campers but 100 percent of the staff to maintain Covid-19 safeguards. Spots for most age groups have been full since the fall, he said.

“Pre-Covid, camp was a lot about fun and getting outside and playing and all the activity,” Mr. Deren said. “As we’ve all worked through technology this past year, the importance of camp has been highlighted as being a tech-free place where kids can be happy. Parents want their kids to have fun, given the lack of fun and isolation their kids have had.”

The price for summer camps varies widely. The average for an independent nonprofit day camp is $413 a week, according to the camp association’s data. It’s $805 at a for-profit camp and roughly $300 for a national nonprofit camp, like the ones run by the Y.M.C.A. An overnight camp averages $1,962 a week for an independent nonprofit group, $1,468 for the for-profit version and $680 for those run by organizations like the Y.M.C.A.

In a report in February, the camp association, working with the University of Utah, found that the majority of parents whose children had participated in camp before the pandemic said their children had less physical activity last summer without the structure of camp. They were more apt to spend their days on the computer or watching television than playing outside.

KRASNIK, Poland — When local councilors adopted a resolution two years ago declaring their small town in southeastern Poland “free of L.G.B.T.,” the … END_OF_DOCUMENT_TOKEN_TO_BE_REPLACED