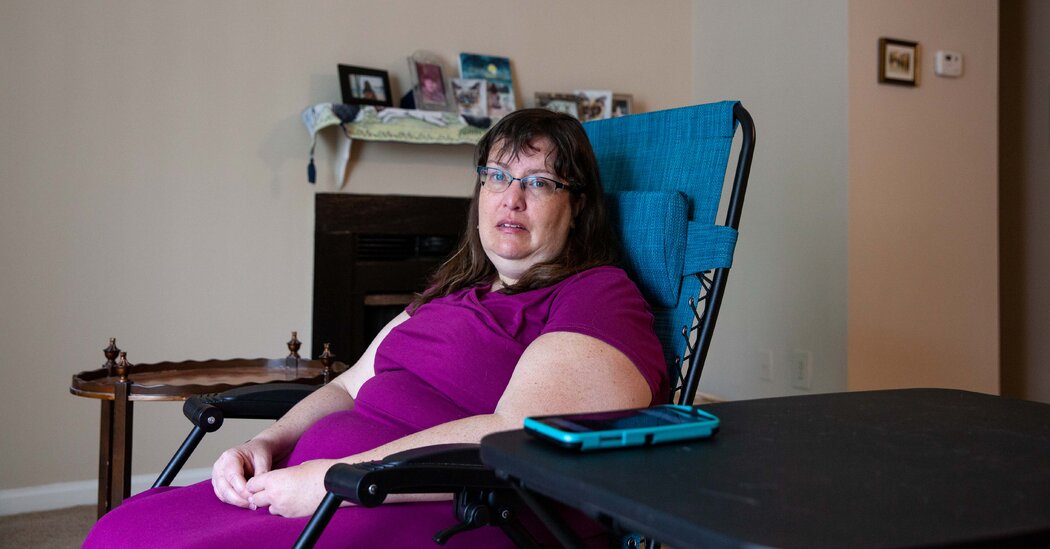 WASHINGTON — Four months after Congress approved tens of billions of dollars in emergency rental aid, only a small portion has reached landlords and tenants, and in many places it is impossible even to file an application.

The program requires hundreds of state and local governments to devise and carry out their own plans, and some have been slow to begin. But the pace is hindered mostly by the sheer complexity of the task: starting a huge pop-up program that reaches millions of tenants, verifies their debts and wins over landlords whose interests are not always the same as their renters’.

The money at stake is vast. Congress approved $25 billion in December and added more than $20 billion in March. The sum the federal government now has for emergency rental aid, $46.5 billion, rivals the annual budget of the Department of Housing and Urban Development.

Experts say careful preparation may improve results; it takes time to find the neediest tenants and ensure payment accuracy. But with 1 in 7 renters reporting that they are behind on payments, the longer it takes to distribute the money, the more landlords suffer destabilizing losses, and tenants risk eviction.

scheduled to expire in June.

“I’m impressed with the amount of work that unsung public servants are doing to set up these programs, but it is problematic that more money isn’t getting out the door,” said Ingrid Gould Ellen, a professor at New York University who is studying the effort. “There are downstream effects if small landlords can’t keep up their buildings, and you want to reach families when they first hit a crisis so their problems don’t compound.”

Estimates of unpaid rents vary greatly, from $8 billion to $53 billion, with the sums that Congress has approved at the high end of the range.

The situation illustrates the patchwork nature of the American safety net. Food, cash, health care and other types of aid flow through separate programs. Each has its own mix of federal, state and local control, leading to great geographic variation.

programs with discretionary money from the CARES Act, passed in March 2020. These efforts disbursed $4.5 billion in what amounted to a practice run for the effort now underway with 10 times the money.

Lessons cited include the need to reach out to the poorest tenants to let them know aid is available. Technology often posed barriers: Renters had to apply online, and many lacked computers or internet access.

nearly 1 renter household in 5 reported being behind on payments.

The national effort, the Emergency Rental Assistance Program, is run by the Treasury Department. It allocates money to states and also to cities and counties with populations of at least 200,000 that want to run their own programs. About 110 cities and 227 counties have chosen to do so.

The program offers up to 12 months of rent and utilities to low-income tenants economically harmed by the pandemic, with priority on households with less than half the area’s median income — typically about $34,000 a year. Federal law does not deny the aid to undocumented immigrants, though a few states and counties do.

Modern assistance seems to demand a mix of Jacob Riis and Bill Gates — outreach to the marginalized and help with software. Progress slowed for a month when the Biden administration canceled guidance issued under President Donald J. Trump and developed rules that require less documentation.

Other reasons for slow starts vary. Progressive state legislators in New York spent months debating the best way to protect the neediest tenants. Conservatives legislators in South Carolina were less focused on the issue. But the result was largely the same: Neither legislature passed its program until April, and neither state is yet accepting applications.

“I just don’t know why there hasn’t been more of a sense of urgency,” said Sue Berkowitz, the director of the South Carolina Appleseed Legal Justice Center. “We’ve been hearing nonstop from people worried about eviction.”

committee in the state House of Representatives found that after 45 days, the program had paid just 250 households.

By contrast, a program jointly run by the city of Houston and Harris County had spent about a quarter of its money and assisted nearly 10,000 households.

Not everyone is troubled by the pace. “Getting the money out fast isn’t necessarily the goal here, especially when we focus on making sure the money reaches the most vulnerable people,” said Diane Yentel, the director of the National Low Income Housing Coalition.

The second state program, started with $25 million in February, drew so many applications that it closed in six days. But South Carolina is still processing those requests as it decides how to distribute the new federal funds.

Antonette Worke is among the applicants awaiting an answer. She moved to Charleston from Denver last year, drawn by cheaper rents, warmer weather and a job offer. But the job fell through, and her landlord filed for eviction.

Ms. Worke, who has kidney and liver disease, is temporarily protected by the federal eviction moratorium. But it does not cover tenants whose leases expire, as hers will at the end of next month. Her landlord said he would force her to move, even if the state paid the $5,000 in overdue rent.

Still, she said the help was important: A clean slate would make it easier to rent a new apartment and relieve her of an impossible debt. “I’m stressing over it to the point where I’ve made myself sicker,” she said.

Moving faster than the state, Charleston County started its $12 million program two weeks ago, and workers have taken computers to farmers’ markets, community centers and a mall parking lot. Christine DuRant, a deputy county administrator, said the aid was needed to prevent foreclosures that could reduce the housing stock. But critics would pounce if the program sent payments to people who do not qualify, she said: “We will be audited,” possibly three times.

Latoya Green is caught where the desire for speed and accounting collide. A clerk who lost hours in the pandemic, she owes $3,700 in rent and utilities and is protected by the eviction moratorium only until her lease expires next month.

She applied for help on the day the county program started but has not completed the application. She said she is unsettled by the emails requesting her lease, which she lacks, and proof of lost income.

Still, Ms. Green does not criticize Charleston County officials. “I think they’re trying their best,” she said. “A lot of people run scams.”

With time running short, she added: “I just hope and pray to God they’ll be able to assist me.” 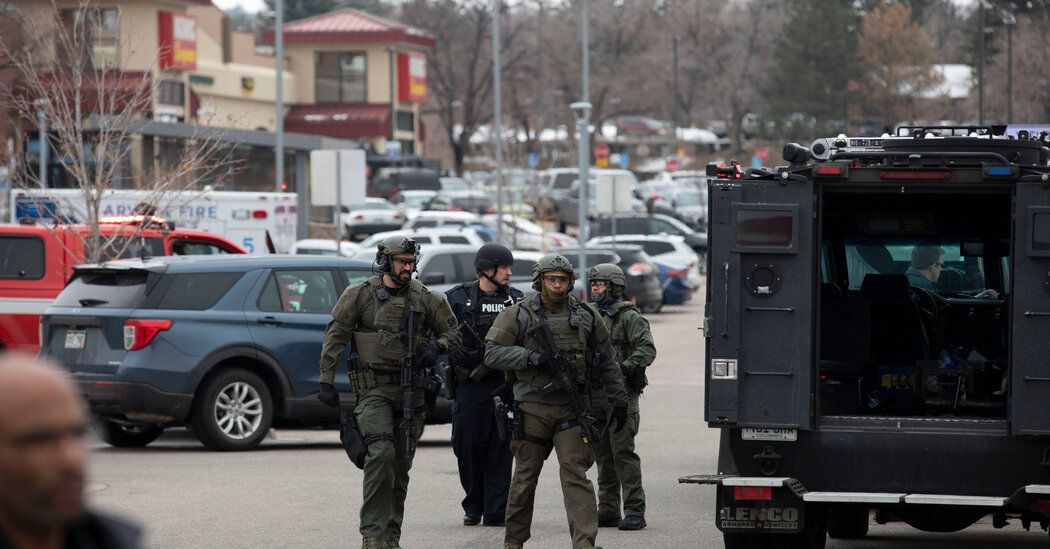 In 1789, before the slave rebellion, the marquis bought 21 recently kidnapped Africans before leaving for France. But he didn’t indicate where they … END_OF_DOCUMENT_TOKEN_TO_BE_REPLACED 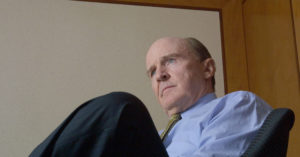 When Jack Welch died on March 1, 2020, tributes poured in for the longtime chief executive of General Electric, whom many revered as the greatest … END_OF_DOCUMENT_TOKEN_TO_BE_REPLACED

ARGYLE, Texas — His famous name shadows George P. Bush, the only member of the dynastic political clan now in public office, as he enters the final … END_OF_DOCUMENT_TOKEN_TO_BE_REPLACED