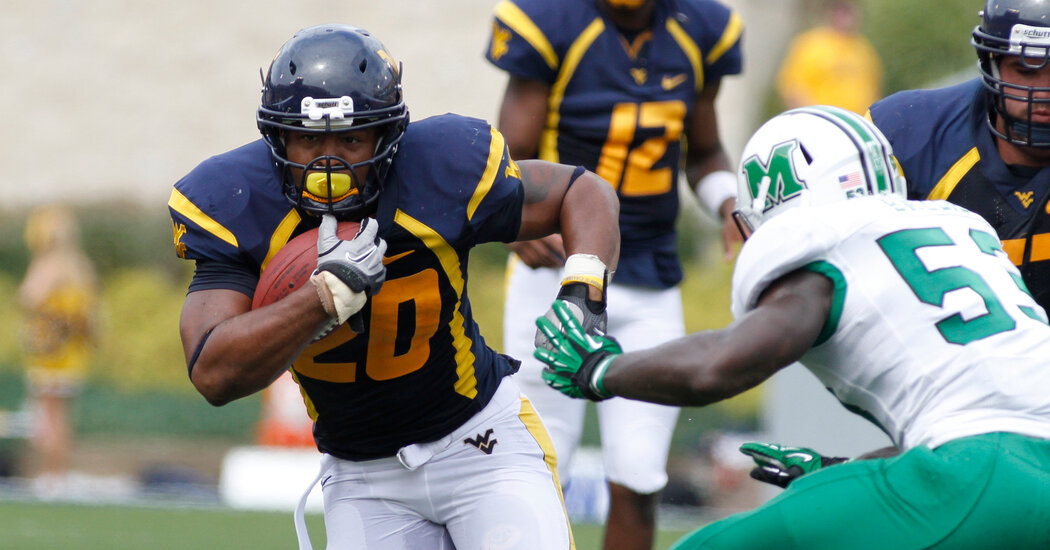 “It would be easy for schools to label such internships ‘related to education,’ even if a star athlete was given, say, a six-month ‘internship’ at a sneaker company or auto dealership that paid $500,000,” a brief filed in February said. “But fans, student-athletes and everyone else would recognize the reality: that student-athletes were being paid large sums in cash for their athletic play — with the ‘internships’ a thinly disguised vehicle for funneling them quintessentially professional salaries.”

The Supreme Court last considered how antitrust laws applied to the association in 1984, ruling that its restrictions on television coverage of college football games were unlawful. But the decision, National Collegiate Athletic Association v. Board of Regents of the University of Oklahoma, included an influential passage on student-athletes.

“The N.C.A.A. plays a critical role in the maintenance of a revered tradition of amateurism in college sports,” Justice John Paul Stevens wrote for the majority. “There can be no question but that it needs ample latitude to play that role, or that the preservation of the student-athlete in higher education adds richness and diversity to intercollegiate athletics and is entirely consistent with the goals of” the antitrust laws.

The Biden administration filed a brief supporting the athletes in the new case, National Collegiate Athletic Association v. Alston, No. 20-512, saying that the Ninth Circuit had struck the right balance.

“Promoting amateurism widens consumer choice, and thereby enhances competition, by maintaining a distinction between college and professional athletics,” the brief said. But “some of the challenged rules did not actually foster consumer demand.”

Besides the coronavirus pandemic, no issue has recently demanded more of the N.C.A.A.’s attention than the rights of student-athletes, especially whether they should be able to profit from their fame. College sports executives have long feared that loosening age-old rules would effectively professionalize students and open a different array of challenges, but they have faced mounting pressure over the past few years from Congress and many of the nation’s statehouses. Most crucially, a Florida law that directly challenges the N.C.A.A.’s policies is scheduled to take effect this summer, and California legislators are considering a proposal to speed up a similar measure there.

Although the N.C.A.A. has vowed to rewrite its rules, it delayed final approval over the winter after the Trump administration’s Justice Department raised misgivings. And Congress has not rushed to give the association the kind of political and legal cover it craves. 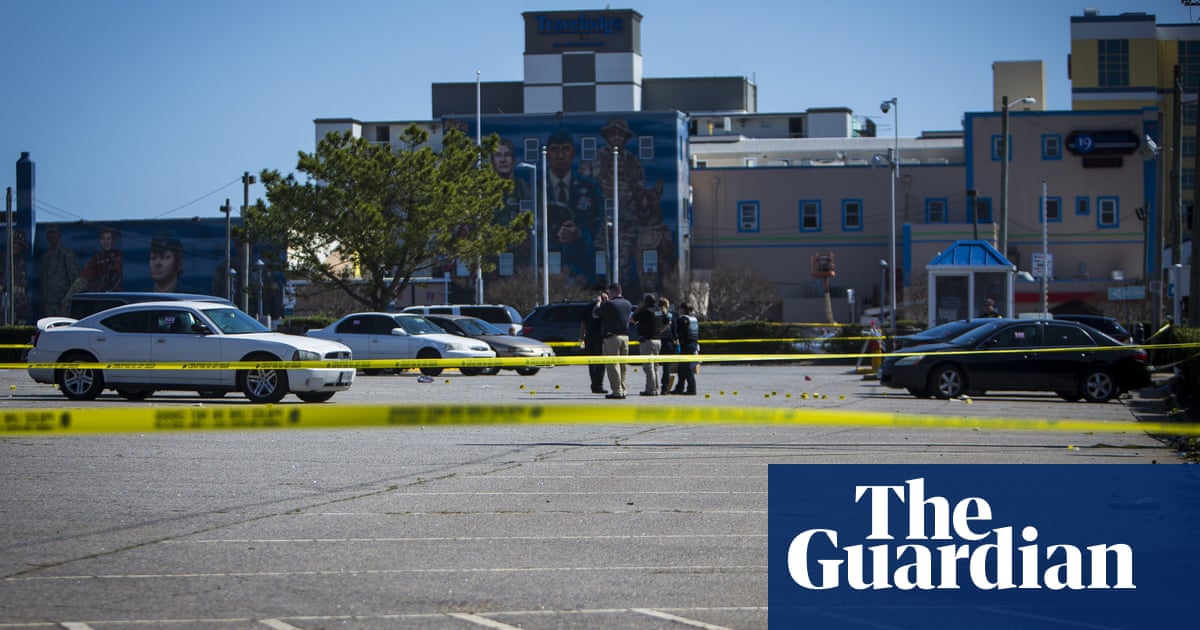 A man shot and killed by a police officer at a Virginia oceanfront resort area was a college football player whose death has stunned his former teammates and head coach.

Donovan Lynch, 25, of Virginia Beach, was an offensive lineman for the University of Virginia’s College at Wise during the 2017 and 2018 seasons and a 2019 graduate of the school, the Bristol Herald Courier reported.

Head football coach Dane Damron told the newspaper that Lynch was a good player and an outgoing man. He recalled meeting with Lynch and his parents in their home when he was recruiting him.

“He was in my house a lot of times as well, going through a cooking class my wife did with some of my players,” Damron said. “He never met a stranger. He’ll certainly be missed.”

Lynch was one of two people killed in shootings that also wounded at least eight others on Friday night in Virginia Beach, according to police.

Police initially said that an officer “encountered an armed citizen” and fatally shot him. The Virginia Beach police chief, Paul Neudigate, later said investigators found a firearm “in the vicinity” of the shooting but didn’t immediately have any evidence that it belonged to Lynch, The Virginian-Pilot reported.

Neudigate said the officer who killed Lynch was wearing a body camera but, “for unknown reasons”, it was not activated.

“We would like to provide the community answers. At this point we do not have them,” the police chief said Saturday.

The officer who killed Lynch has been placed on administrative leave, police said. He has been with the department for five years and is assigned to its special operations division.

Also killed in a separate shooting was Deshayla E Harris, 28, of Norfolk. Investigators believe Harris probably was a bystander struck by stray gunfire. No arrests were immediately made in her killing.

Police say the bloodshed occurred during a string of shootings that started shortly after 11pm on Friday along a crowded strip of hotels, clubs and restaurants.

Investigators believe the first shooting stemmed from a fight involving a group of people, police said. Three men were arrested on charges stemming from the initial shooting, including felonious assault and reckless handling of a firearm.

Lynch’s father told WAVY-TV that his son was “a father’s dream”.

People ride on the elevator as shoppers show up early for the Black Friday sales at the King of Prussia shopping mall in King of Prussia, … END_OF_DOCUMENT_TOKEN_TO_BE_REPLACED

When David Parnes of "Million Dollar Listing: Los Angeles" offers to show you one of the most intriguing properties he represents, you go.Not because … END_OF_DOCUMENT_TOKEN_TO_BE_REPLACED

Gonzaga center Chet Holmgren (34) celebrates a 3-point basket against UCLA during the second half of ... [+] an NCAA college basketball game Tuesday, … END_OF_DOCUMENT_TOKEN_TO_BE_REPLACED