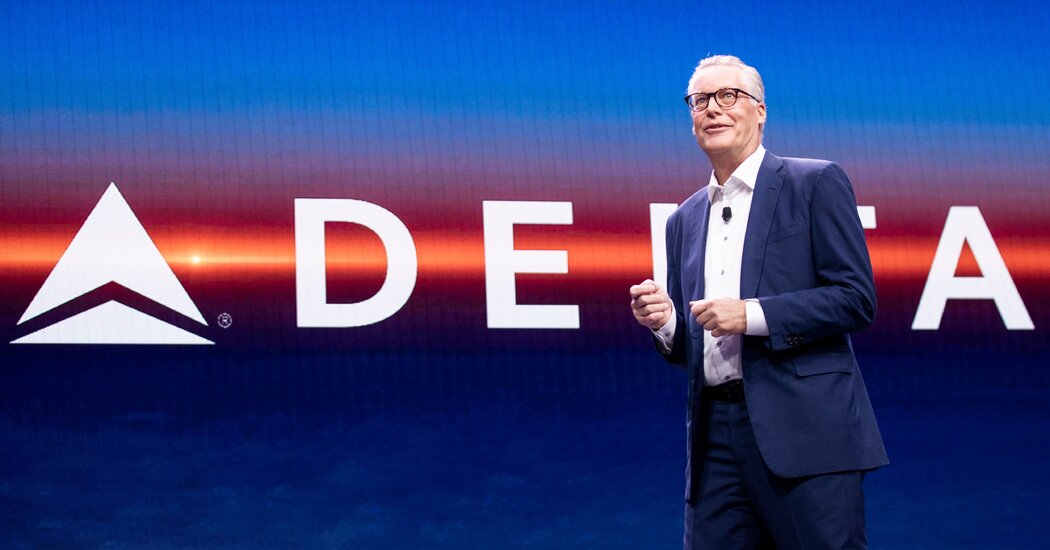 The invisible hand of business

Around 50 groups have filed amicus briefs in a coming Supreme Court case pitting charities against the state of California in a fight over donation disclosures. The Capitol riot on Jan. 6 put a spotlight on corporations’ direct and indirect political donations; justices agreed on Jan. 8 to hear the case and arguments will take place later this month.

Business interests want to create a “broad expansion of dark money rights,” according to a new brief from 15 Democratic senators, referring to untraceable donations that are often routed via nonprofit groups. The court case is an influence campaign disguised as a technical legal fight, the senators said. The case pits California against a charity, the Koch-affiliated Americans for Prosperity Foundation, over private access to tax documents. The Chamber of Commerce and National Association of Manufacturers are among the trade groups supporting the foundation’s demand for anonymity.

Anonymous donors work like covert intelligence operations, the senators wrote. The donors give millions annually to “social welfare” groups that spend it in an effort to influence politics and policy. The senators pointed to congressional appropriations rules blocking disclosure efforts by the I.R.S. and S.E.C. over the past decade as evidence that the groups have swayed lawmakers behind the scenes. The case is the latest attempt “by powerful interests to both cement and obscure their influence over the public sphere,” the senators argued.

Get to know social tokens

As the “suits” finally get into Bitcoin, the crypto crowd has moved on to the next big thing: BitClout, a “polarizing” open-source crypto social network that monetizes influencers via personalized tokens that can be traded by users, essentially quantifying a person’s reputation.

BitClout’s recent launch has generated outrage because the company didn’t ask permission from people featured on the platform, instead launching with “reserved” currencies linked to celebrities like the Tesla founder Elon Musk, the pop star Katy Perry and about 15,000 others. Influencers can claim their coins, which requires buying in, but in the meantime fans can still buy and trade their tokens, BitClout’s white paper explains.

Silicon Valley bigwigs have backed BitClout, including Sequoia Capital, Andreessen Horowitz, Social Capital, Coinbase Ventures, Winklevoss Capital and the Reddit co-founder Alexis Ohanian. A crypto wallet on the platform reportedly holds more than $150 million worth of Bitcoin, thought mostly to have been raised from these A-listers.

The company’s founder goes by “DiamondHands,” a reference to investors who steadfastly hold speculative assets, popularized during the meme-stock frenzy. His true identity is an open secret among crypto insiders; signs point to Nader al-Naji, a former Google software engineer who has not denied the claim. Brandon Curtis of the exchange Radar Relay recently sent a cease and desist letter to Mr. al-Naji, protesting the commercialization of his persona without permission, and his counsel confirmed to DealBook that his profile was removed after that letter was sent.

A mother was taken into custody in California on Saturday after her three children were found dead in a Los Angeles apartment, the authorities … END_OF_DOCUMENT_TOKEN_TO_BE_REPLACED