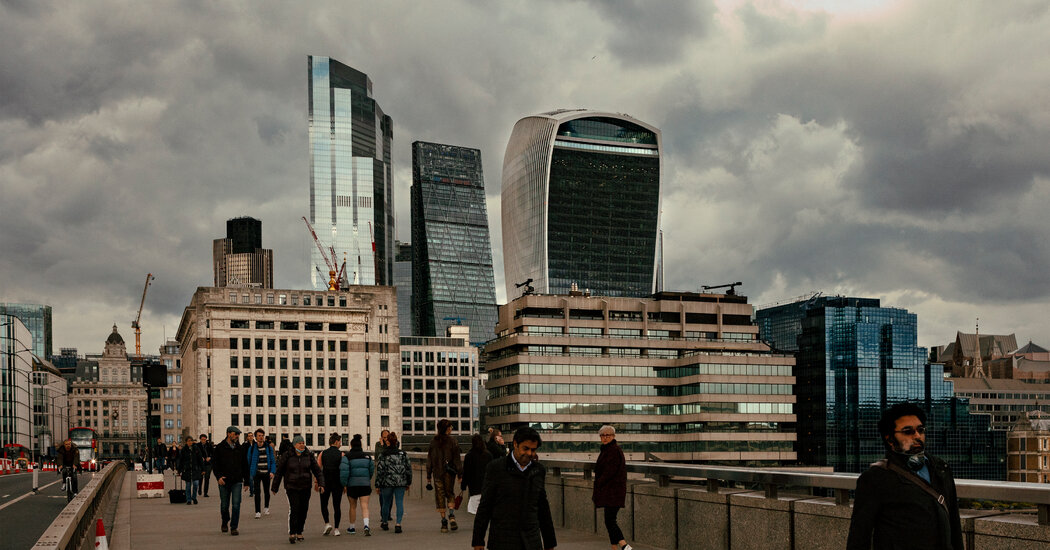 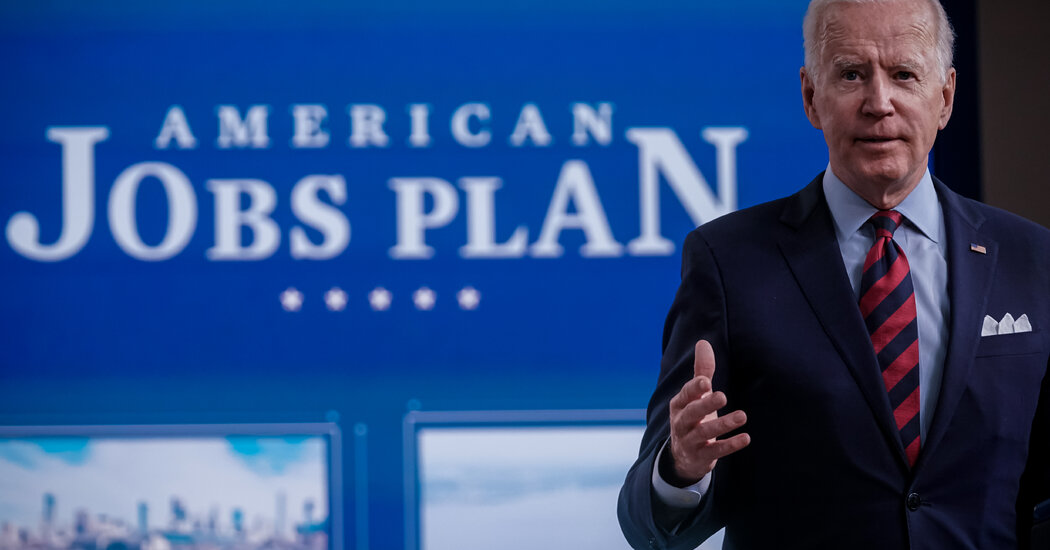 Most government entities in Texas will soon be prohibited from requiring people to wear masks, Gov. Greg Abbott announced on Tuesday, days after … END_OF_DOCUMENT_TOKEN_TO_BE_REPLACED

GAZA CITY — The nine-day battle between Hamas militants and the Israeli military has damaged 17 hospitals and clinics in Gaza, wrecked its only … END_OF_DOCUMENT_TOKEN_TO_BE_REPLACED

At this point in your life, chances are good you've mastered basic potty training skills. But there's one golden rule we don't all follow in the … END_OF_DOCUMENT_TOKEN_TO_BE_REPLACED