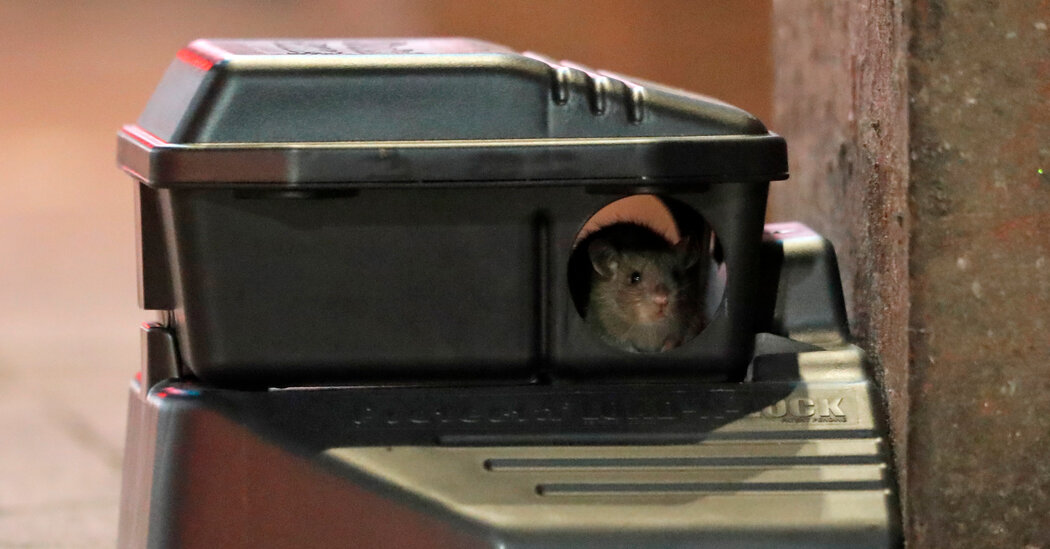 Bats, humans, monkeys, minks, big cats and big apes — the coronavirus can make a home in many different animals. But now the list of potential hosts has expanded to include mice, according to an unnerving new study.

Infected rodents pose no immediate risk to people, even in cities like London and New York, where they are ubiquitous and unwelcome occupants of subway stations, basements and backyards.

Still, the finding is worrying. Along with previous work, it suggests that new mutations are giving the virus the ability to replicate in a wider array of animal species, experts said.

“The virus is changing, and unfortunately it’s changing pretty fast,” said Timothy Sheahan, a virologist at the University of North Carolina at Chapel Hill, who was not involved in the new study.

only animals known to be able to catch the coronavirus from humans and pass it back. In early November, Denmark culled 17 million farmed mink to prevent the virus from evolving into dangerous new variants in the animals.

More recently, researchers found that B.1.1.7 infections in domesticated cats and dogs can cause the pets to develop heart problems similar to those seen in people with Covid-19.

To establish a successful infection, the coronavirus must bind to a protein on the surface of animal cells, gain entry into the cells, and exploit their machinery to make copies of itself. The virus must also evade the immune system’s early attempts at thwarting the infection.

Given all those requirements, it is “quite extraordinary” that the coronavirus can infect so many species, said Vincent Munster, a virologist at the National Institute of Allergy and Infectious Diseases. “Typically, viruses have a more curtailed host range.”

Mice are a known reservoir for hantavirus, which causes a rare and deadly disease in people. Even though the coronavirus variants don’t seem to be able to jump from mice to people, there is potential for them to spread among rodents, evolve into new variants, and then infect people again, Dr. Munster said.

black-footed ferrets. “This virus seems to be able to surprise us more than anything else, or any other previous virus,” Dr. Munster said. “We have to err on the side of caution.”

Dr. Sheahan said he was more concerned about transmission to people from farm animals and pets than from mice.

“You’re not catching wild mice in your house and snuggling — getting all up in their face and sharing the same airspace, like maybe with your cat or your dog,” he said. “I’d be more worried about wild or domestic animals with which we have a more intimate relationship.”

But he and other experts said the results emphasized the need to closely monitor the rapid changes in the virus.

“It’s like a moving target — it’s crazy,” he added. “There’s nothing we can do about it, other than try and get people vaccinated really fast.” 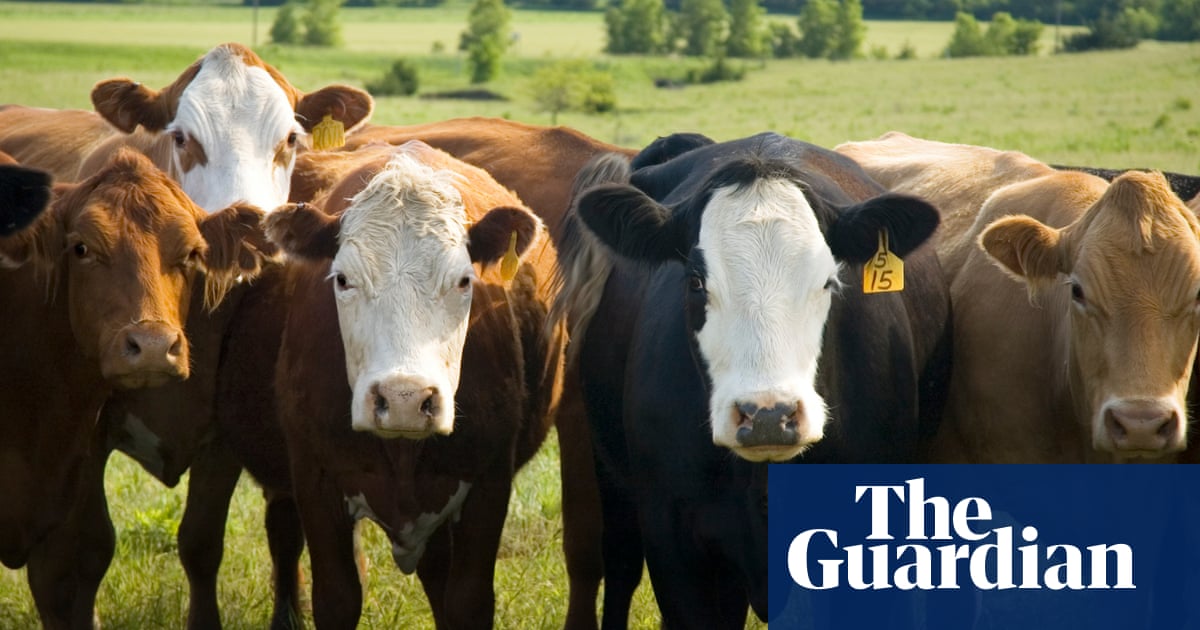 Nebraska’s governor Pete Ricketts railed Monday against a proclamation by the governor of neighboring Colorado that encourages people to avoid meat for one day a week, calling it a “direct attack on our way of life” and signing a pro-meat declaration of his own.

Ricketts surrounded himself with top officials from Nebraska’s meat, agricultural and restaurant industries as he declared Saturday “Meat on the Menu Day” in Nebraska.

The day was chosen to coincide with Colorado’s “MeatOut Day”, a non-binding proclamation signed by governor Jared Polis late last month and backed by an animal rights group.

“That is a direct attack on our way of life here in Nebraska,” said Ricketts, a Republican, at a news conference in an Omaha meat shop.

Steve Wellman, Nebraska’s department of agriculture director, said agriculture supports one out of every four jobs in state and generates $21bn each year. Meat products alone generate about $12bn annually, and the industry has continued to grow, he said.

“When agriculture does well, Nebraska does well,” Wellman said. “Agriculture is the heart and soul of Nebraska, and our 45,700 farm and ranch families keep our state going year after year.”

“MeatOut Day” was started in 1985 by the Farm Animal Rights Movement and seeks to encourage non-vegetarians to consider a plant-based diet. The move by Polis, a Democrat who eats meat, has faced criticism from his state’s ranching industry as well as some local governments and conservative groups in Colorado.

The Farm Animal Rights Movement argues that vegan diets promote health and have been shown to reduce the risk of heart disease, stroke, cancer, diabetes and other chronic illnesses.

But meat is a big deal in Nebraska, a state that proclaims May as “Beef Month” each year and sells “Beef State” license plates to motorists.

“If you were to get rid of beef in our country, you would be undermining our food security, an important part of a healthy diet, and also destroying an industry here in our state that’s very important,” Ricketts said.

Activists haven’t sought any similar measures in Nebraska, but Ricketts said he wanted to push back preemptively against their ideas “to make sure they don’t get any traction”.

“The agricultural industry is so important to the state, and the retail industry benefits in so man ways,” she said.

Ricketts has taken issue with Nebraska’s western neighbor before, most notably for Colorado’s decision to legalize recreational marijuana.

Nebraska is one of three conservative states that doesn’t allow marijuana in any form. Ricketts, an outspoken critic of the drug, has pointed to teen suicides and emergency room visits in Colorado to argue against legalization in Nebraska.

Soon, homes near the synagogue were evacuated as city, state and federal officials descended on the scene, the chief said. Mr. Akram was in contact … END_OF_DOCUMENT_TOKEN_TO_BE_REPLACED

A shopper carries a bag outside a Walmart store in San Leandro, California, on Thursday, May 13, 2021.David Paul Morris | Bloomberg | Getty … END_OF_DOCUMENT_TOKEN_TO_BE_REPLACED

The rapper and entrepreneur Sean "Diddy" Combs has recorded a sale of one of his many homes. As we mentioned in our rundown of the impresario’s … END_OF_DOCUMENT_TOKEN_TO_BE_REPLACED