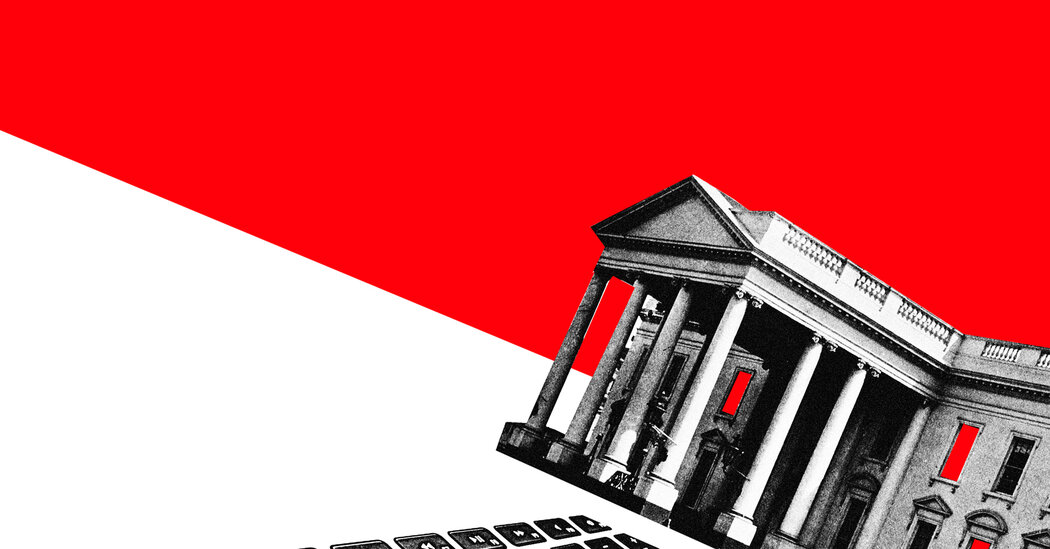 Mr. Simpson loved holding court with reporters, regaling them with war stories and presenting himself as a journalistic wise man. At a conference of investigative journalists in 2016, he said he and Mr. Fritsch had started Fusion to continue their work as reporters who righted wrongs.

“I like to call it journalism for rent,” he said.

Fusion GPS, like its competitors, belonged to a wider web of enablers — lawyers, public relations executives and “crisis management” consultants — who serve the wealthy, the powerful and the controversial. For their part, private intelligence firms take on jobs that others don’t know how to do or don’t want to get caught doing.

Information gathered by private investigators is often laundered through public relations firms, which then shop the material to journalists. Jules Kroll, who created the modern-day private intelligence industry in the 1970s, broke that mold by leaking information directly to reporters. Mr. Simpson took it a step further. He sold Fusion GPS to clients by emphasizing his connections at major media outlets and assured journalists that he was really still one of them.

“People who have never been a reporter don’t understand the challenges of printing what you know, right, because you can’t just say what you know — you have to say how you know, and you have to prove it,” Mr. Simpson remarked at the 2016 conference. “When you’re a spy, you really don’t have to get into a lot of that stuff.”

Fusion GPS also mined a field that other private intelligence firms avoided — political opposition research. And when Mr. Trump emerged in 2016 as the front-runner for the Republican presidential nomination, lawyers for Hillary Clinton’s campaign hired Fusion to dig into ties between Mr. Trump and Russia.

In the fall of 2016, Fusion GPS invited selected reporters from The Times, The New Yorker and other news organizations to meet Mr. Steele in Washington and receive briefings on what he had uncovered about the Trump campaign and the Kremlin. As is often the case in the world of private intelligence, the meetings came with a catch: If news organizations wrote about the dossier, they had to agree not to disclose that Fusion GPS and the former British agent were the sources of the material.

Mr. Steele was described to journalists as having played a pivotal role in breaking huge cases, including the 2006 poisoning of Alexander Litvinenko, a former K.G.B. agent, and the F.B.I.’s investigation into bribery at FIFA, soccer’s governing body. And when speaking about Mr. Trump and Russia, he came across as calm, understated and confident, according to reporters who attended the meetings.

ROSWELL, Ga.--(BUSINESS WIRE)--Berkshire Hathaway HomeServices Georgia Properties, one of the largest and most successful real estate organizations in … END_OF_DOCUMENT_TOKEN_TO_BE_REPLACED

The real estate market seems to have a split personality.On the positive side for homebuyers, the number of properties for sale shot up by a … END_OF_DOCUMENT_TOKEN_TO_BE_REPLACED

Kim Tae-Ri plays a gun-toting time traveler in 'Alienoid.' Well Go USA Director Choi Dong-hoon likes a challenge. That much is apparent in his latest … END_OF_DOCUMENT_TOKEN_TO_BE_REPLACED