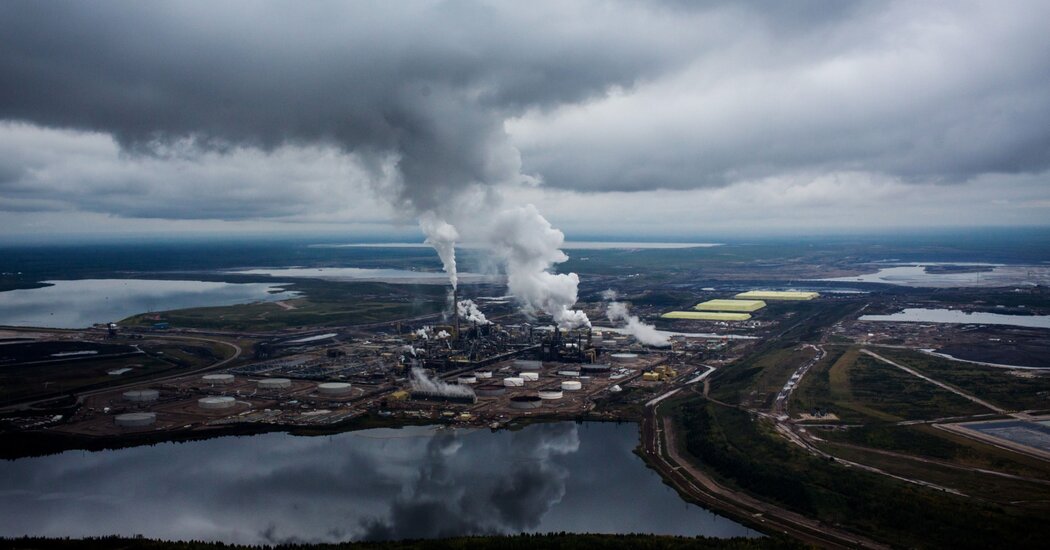 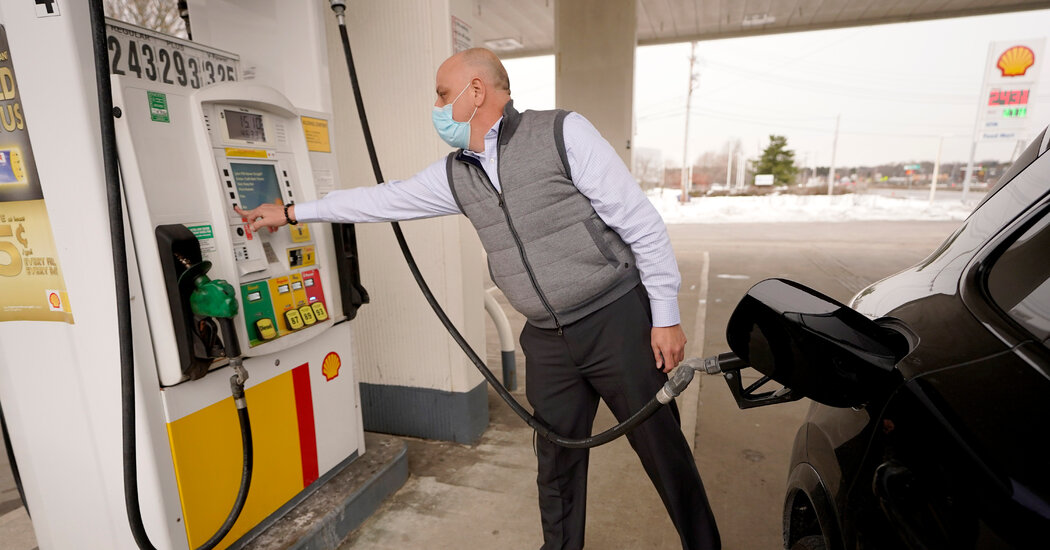 The world’s thirst for gasoline may never return to pre-pandemic levels, the International Energy Agency said on Wednesday.

Greater fuel efficiency, the growing shift toward electric vehicles and changing transportation habits are expected to weigh on gasoline use in the years ahead, even as consumption recovers from last year’s 11 percent drop caused by lockdowns and other restrictions.

Fatih Birol, the agency’s executive director, has used his role to push for a shift to cleaner energy to help tackle climate change. He said at a news conference Wednesday that it would be “very unlucky” if gasoline use returned to 2019 levels.

The agency said that gasoline consumption was expected to increase strongly in emerging markets like China and India in the next few years, but that beginning in 2023 it would likely decline in the large industrialized economies.

Oil 2021 and published Wednesday, said that the pandemic had set off changes in consumer behavior and that governments were making stronger efforts to reduce carbon emissions.

A detail of Janssen Johnson & Johnson COVID-19 vaccine that is not currently being given out because it has been put on hold.Allen J. Schaben | … END_OF_DOCUMENT_TOKEN_TO_BE_REPLACED