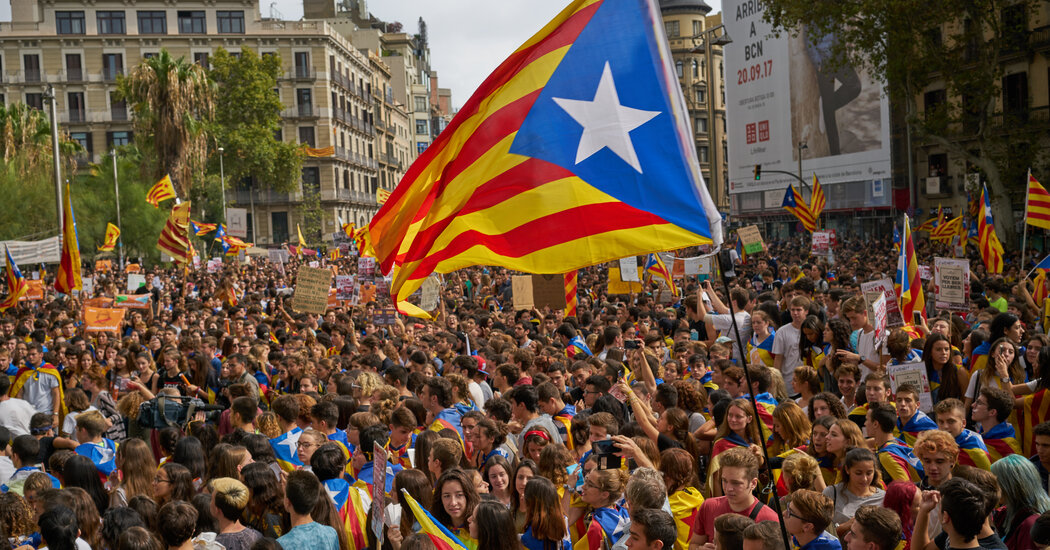 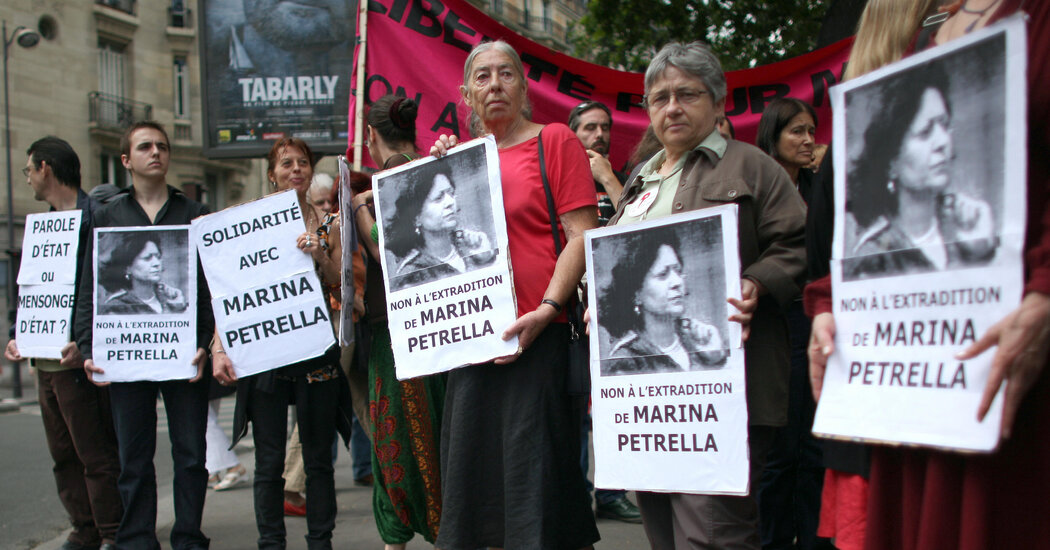 The sudden collapse of Enron, culminating in what was then the largest bankruptcy filing in U.S. history on Dec. 2, 2001, changed thousands of … END_OF_DOCUMENT_TOKEN_TO_BE_REPLACED

The waterfront Miami Beach mansion that the retired NBA star Chris Bosh sold earlier this year for $14.4 million is back on the market.But Bosh's … END_OF_DOCUMENT_TOKEN_TO_BE_REPLACED