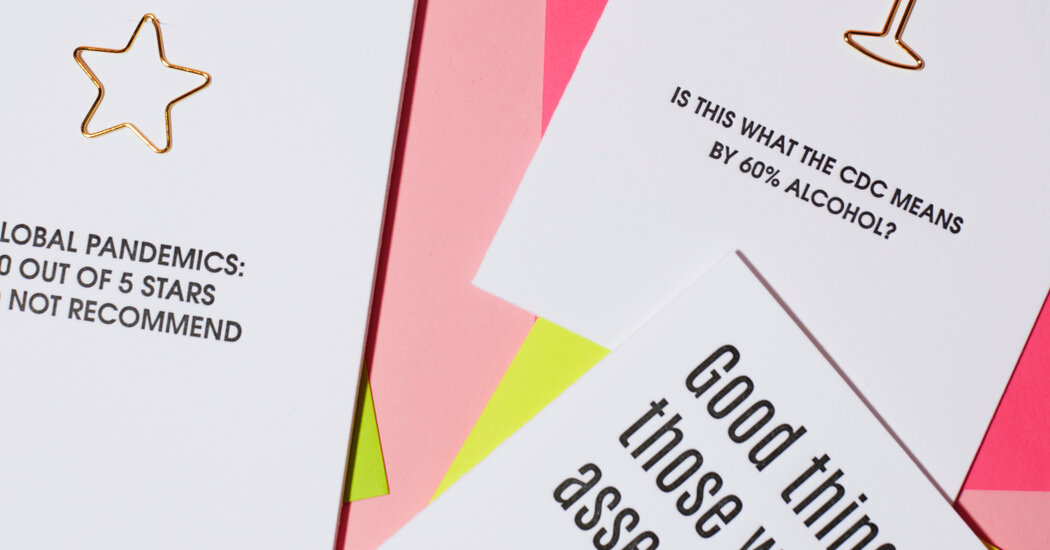 That was the opening salvo of an Instagram post last week from Lisa Krowinski, founder of Sapling Press, a letterpress design and print shop in Pittsburgh. Ms. Krowinski was reeling after Paper Source, the stationery chain with 158 stores, abruptly filed for bankruptcy on March 2. Her five-person business had fulfilled big orders from the chain in January and February, and was owed more than $20,000 for items like Father’s Day cards and tea towels.

The post attracted a slew of comments from other frustrated cardmakers — a niche industry dominated by female entrepreneurs — who were also concerned about whether they would get paid. Paper Source sent an email to vendors a day after it filed for bankruptcy, saying they would be paid in full for goods provided on or after March 2, and to file claims to retrieve the rest.

“As a community, we feel that we’ve been taken advantage of in a way that no small business should have been, especially coming off a pandemic,” said Ms. Krowinski, 46, who sold goods to Paper Source for nine years. “It hurt extra hard.”

Paper Source, founded in 1983, is the latest national retailer to file for Chapter 11 bankruptcy protection during the pandemic, a process that companies from J.C. Penney to J.Crew have used to keep their brands alive while getting out of store leases and cutting debt.

Ms. Velencia said most of what she was owed came from orders this year. Sapling Press said it received its biggest order in months from Paper Source at the start of February. Steel Petal Press, a Chicago stationery and gift shop, said that it was waiting on five outstanding payments from Paper Source, including three orders made before the bankruptcy that it was asked to rush out.

“There was no reason to rush through a $7,000 Father’s Day order — those cards were not going on the shelf in the middle of February,” Ms. Krowinski of Sapling Press said.

to lenders by the end of May. Paper Source declined to comment on specific costs tied to its debt.

Many vendors said they understood that Paper Source was challenged by the pandemic. But while Paper Source can restructure, there is no guarantee of when or how much its suppliers will get paid.

“I don’t think anyone’s mad at Paper Source for filing for bankruptcy,” said Kyle Durrie, who owns Power and Light Press in Silver City, N.M., and is owed about $8,000 from Paper Source. “Where I think this is really hitting a lot of us hard is just feeling like we’re being taken advantage of, and we have no rights or recourse because of how small we are.”

While some vendors said that they would not work with Paper Source anymore, Ms. Park said she was optimistic that relations would improve with more education.

If you wanted to sound smart at a media business conference or sell your start-up over the last couple of years, you’d talk about the rise of digital … END_OF_DOCUMENT_TOKEN_TO_BE_REPLACED 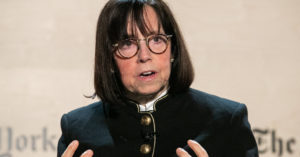 “The wants and habits of our consumers evolve by the day,” Mr. Cheeks wrote to his staff in a memo last week. He effusively praised Ms. Zirinsky as an … END_OF_DOCUMENT_TOKEN_TO_BE_REPLACED 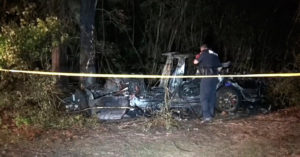 Mitchell Weston, chief investigator at the Harris County Fire Marshal’s Office, said that while the batteries are “generally safe,” impacts at high … END_OF_DOCUMENT_TOKEN_TO_BE_REPLACED