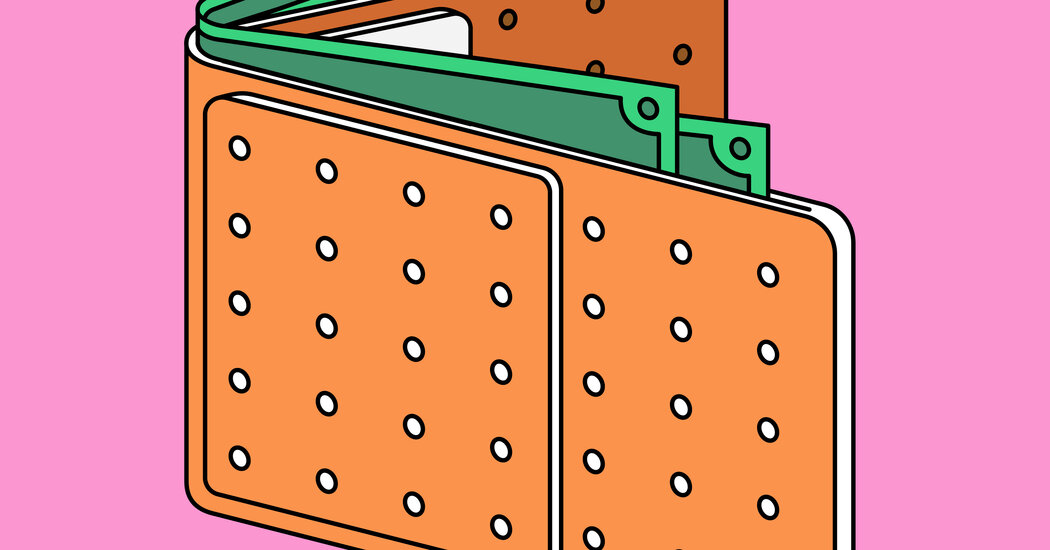 The federal government’s pandemic relief program expanded what H.S.A.s can pay for, including nonprescription medicine like pain relief and allergy pills, and menstrual products like tampons and pads. (The I.R.S. has a full list of eligible items.)

Some employers match contributions to H.S.A.s as they do retirement savings. But self-employed people and contractors can open them, too.

People often confuse H.S.A.s with other types of health accounts, such as flexible health spending accounts. But unlike F.S.A.s, health savings accounts are portable: If you change jobs or leave the work force, you keep the account. Contribution limits are higher for H.S.A.s, and there is no deadline to spend the cash. Unspent money can be invested for health needs in retirement.

A study published last summer in JAMA Network Open, a journal from the American Medical Association, found that many people with high-deductible insurance didn’t have a health savings account. And more than half who had one had not contributed to it in the previous year. People with health plans bought through a government exchange were more likely to not have an H.S.A., even though the average deductible in the federal marketplace is high enough.

The findings suggest that health plans, employers and financial advisers could do more to explain how H.S.A.s work, simplify their use and encourage contributions, said an author of the study, Dr. Jeffrey T. Kullgren, associate professor of internal medicine and health management and policy at the University of Michigan.

“Anything that makes it easier would be a good thing,” he said.

H.S.A. providers increasingly are cutting fees and using technology to encourage use. Fidelity Investments this month will test an app that will allow clients with employer H.S.A.s to track account balances, contributions and spending. The app will also let users scan products to check if they are H.S.A.-eligible.

Others are focusing on workers in the gig economy. Starship, a start-up, promotes its accounts through affiliations with ride-hailing and delivery companies. Its app allows workers to automatically invest contributions in low-cost index funds and exchange-traded funds. Because there is no required minimum balance, users are able to invest all of their contributions. But that would also leave no cash available to cover medical costs, unless the investments are sold. Starship sets the default minimum threshold before investing at $2,000, but users can lower it to zero, said Sean Engelking, the company’s chief executive.

Mr. Soderbergh did acknowledge that there is only so much the producers can do.“People’s decision-making process on whether to watch or not doesn’t … END_OF_DOCUMENT_TOKEN_TO_BE_REPLACED

As vigils took place Saturday across Indianapolis, flags atop the Indiana Statehouse were at half-staff. In the parking lot of a Baptist church on the … END_OF_DOCUMENT_TOKEN_TO_BE_REPLACED

Indiana’s version which is named for Timothy “Jake” Laird, a police officer who was shot in the line of duty in 2004, is one of the oldest such … END_OF_DOCUMENT_TOKEN_TO_BE_REPLACED