House Committee on Ways and Means 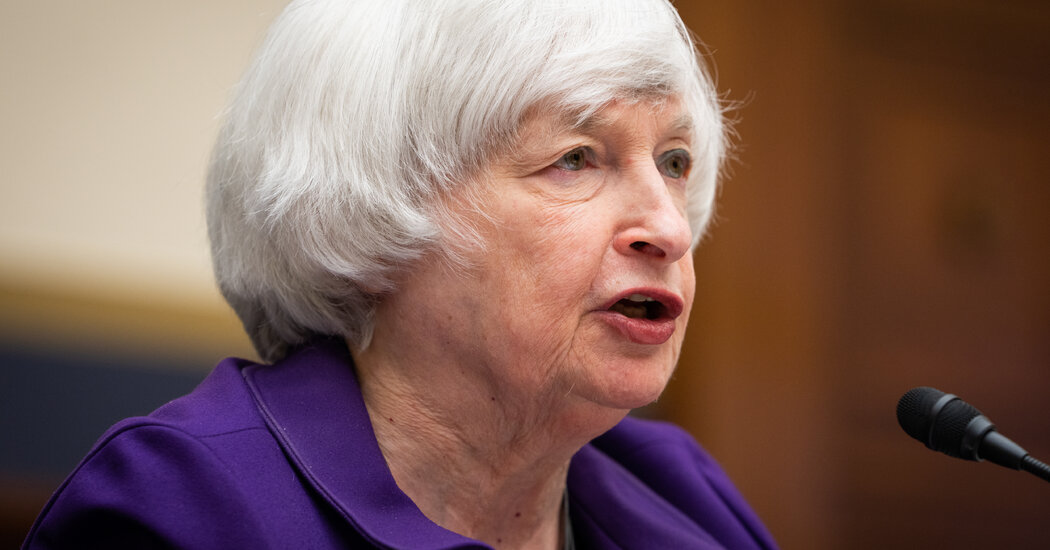 “I think the reality of turning a political commitment into binding domestic legislation is a lot more complex,” said Manal Corwin, a Treasury official in the Obama administration who now heads the Washington national tax practice at KPMG. “The E.U. has moved and gotten over most of the objections, but they still have Poland and it’s not clear whether they’re going to be able to get the last vote.”

With President Emmanuel Macron of France heading the European Union’s rotating presidency until June, his administration was eager to get a deal implemented. But at a meeting of European finance ministers in early April, Poland became the sole holdout, saying there were no ironclad guarantees that big multinational companies wouldn’t still be able to take advantage of low-tax jurisdictions if the two parts of the agreement did not move ahead in tandem, undercutting the global effort to avoid a race to the bottom when it comes to corporate taxation.

Poland’s stance was sharply criticized by European officials, particularly France, whose finance minister, Bruno Le Maire, suggested that Warsaw was instead holding up a final accord in retaliation for a Europe-wide political dispute. Poland has threatened to veto measures requiring unanimous E.U. votes because of an earlier decision by Brussels to block pandemic recovery funds for Poland.

The European Union had refused to disburse billions in aid to Poland since late last year, citing separate concerns over Warsaw’s interference with the independence of its judicial system. Last week, on the eve of Ms. Yellen’s visit to Poland, the European Commission came up with an 11th-hour deal unlocking 36 billion euros in pandemic recovery funds for Poland, which pledged to meet certain milestones such as judiciary and economic reforms, in return for the money.

Negotiators from around the world have been working for months to resolve technical details of the agreement, such as what kinds of income would be subject to the new taxes and how the deal would be enforced. Failure to finalize the agreement would likely mean the further proliferation of the digital services taxes that European countries have imposed on American technology giants, much to the dismay of those firms and the Biden administration, which has threatened to impose tariffs on nations that adopt their own levies.

“It’s fluid, it’s moving, it’s a moving target,” Pascal Saint-Amans, the director of the center for tax policy and administration at the Organization for Economic Cooperation and Development, said of the negotiations at the D.C. Bar’s annual tax conference this month. “There is an extremely ambitious timeline.”

Countries like Ireland, with a historically low corporate tax rate, have been wary of increasing their rates if others do not follow suit, so it has been important to ensure that there is a common understanding of the new tax rules to avoid opening the door to new loopholes.

ROSWELL, Ga.--(BUSINESS WIRE)--Berkshire Hathaway HomeServices Georgia Properties, one of the largest and most successful real estate organizations in … END_OF_DOCUMENT_TOKEN_TO_BE_REPLACED

The real estate market seems to have a split personality.On the positive side for homebuyers, the number of properties for sale shot up by a … END_OF_DOCUMENT_TOKEN_TO_BE_REPLACED

Kim Tae-Ri plays a gun-toting time traveler in 'Alienoid.' Well Go USA Director Choi Dong-hoon likes a challenge. That much is apparent in his latest … END_OF_DOCUMENT_TOKEN_TO_BE_REPLACED