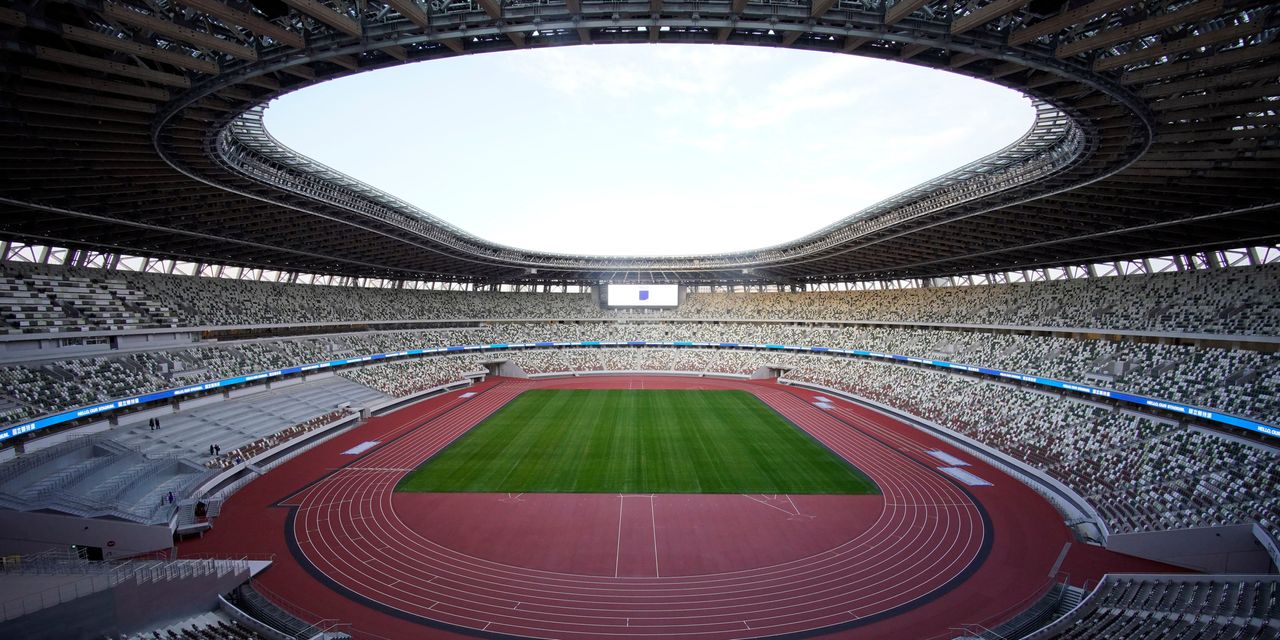 TOKYO—Spectators from overseas will be barred from attending the Summer Olympics in Tokyo, organizers of the event said, a drastic move to reduce the possibility of the spread of the coronavirus at the Games and boost tepid support for the event among Japanese.

The Tokyo Games are set to open on July 23, a year later than planned after the pandemic forced a delay. A decision on spectator levels for those in Japan will be made in April, the local organizers said.

Tickets sold to overseas spectators will be refunded, the organizers said. Around 600,000 tickets have been sold to people based outside Japan and about 4 million to people in Japan.

“Our first priority was, is and remains the safety of all participants of the Olympic Games, and of course the Japanese people to whom we owe so much respect,” International Olympic Committee President Thomas Bach said.

Japan has been far less affected than the U.S. and many western countries by the coronavirus, with fewer than 9,000 deaths. The spread of new variants of the virus has deepened concern in Japan that an influx of visitors for the Olympics could accelerate Covid-19 cases.

Public opinion polls have consistently shown a large majority of Japanese would prefer the Games to be postponed again or canceled rather than held this year. Worries about the spread of the virus are the top concern.

Japan has only just begun its vaccine rollout, but organizers of the Games have said they would have sufficient social distancing and hygiene measures to control the spread of the virus.

The organizers didn’t say what would happen to the refunded tickets, but they could allow for overall spectator levels at the event to be lowered to reduce the risk of virus transmission. Any reduction in ticket revenue would be a blow to the Japanese organizers, who have budgeted on receiving over $800 million from ticket sales.

Tokyo 2020 Chief Executive Officer Toshiro Muto said the local organizers aren’t intending to cover cancellation fees for any flights and accommodation booked by overseas spectators. He also said that guests of sponsors of the Games might be able to attend the event if they are involved in helping with Olympic operations, but not if they are solely spectators.

Events leading up to the Games are scheduled to begin March 25 with the start of the Olympic torch relay around Japan that will end with the opening ceremony. The buildup to the Games has been overshadowed in recent weeks by the resignation of the president of Tokyo 2020 and the creative director for the opening and closing ceremonies following sexist remarks.

New Tokyo 2020 President Seiko Hashimoto said a recent modest uptick in new virus cases in Japan contributed to the move to bar spectators coming from abroad for the Games. “In order to make sure that we do not create a burden on the medical system we had to make this decision,” Ms. Hashimoto said.

The agreement was completed at a meeting between Mr. Bach, Ms. Hashimoto, Japan’s Olympic minister, the governor of Tokyo and the chief of the International Paralympic Committee. It had been expected after government officials told major Japanese media recently they would block spectators from abroad.

Write to Alastair Gale at alastair.gale@wsj.com 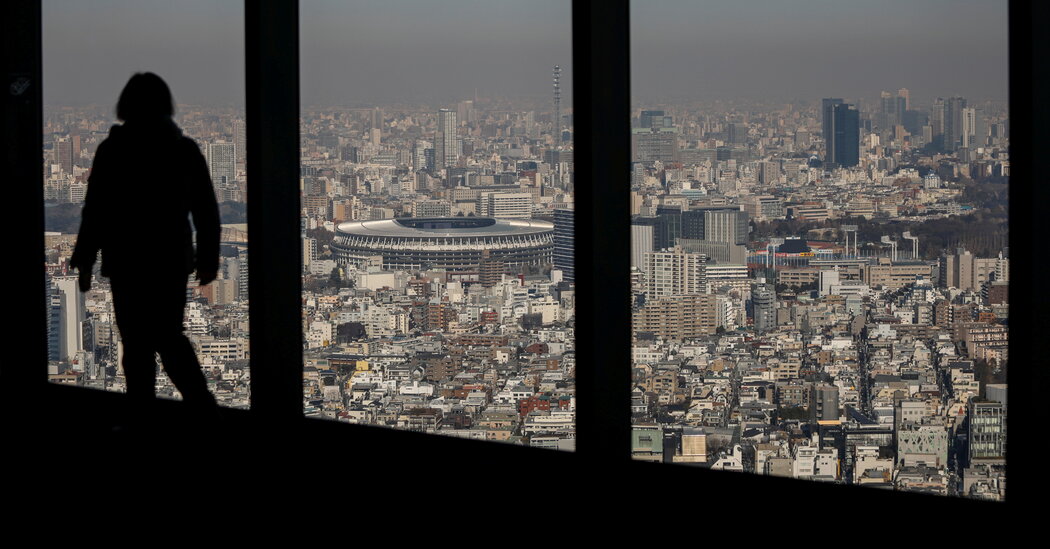 Days before the bout to defend her championship title, Zhang Weili, China’s most famous mixed martial arts fighter, sensed her opponent was trying to … END_OF_DOCUMENT_TOKEN_TO_BE_REPLACED

The Australia Letter is a weekly newsletter from our Australia bureau. Sign up to get it by email. This week’s issue is written by Jane Perlez, who … END_OF_DOCUMENT_TOKEN_TO_BE_REPLACED