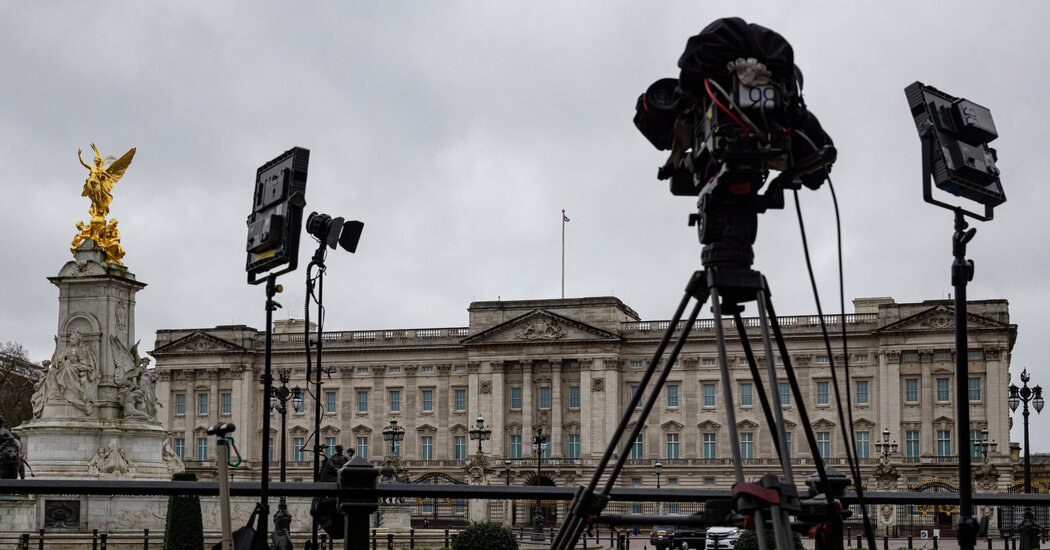 LONDON — In the wake of Harry and Meghan’s explosive interview, an influential professional society speaking for the British news media issued a defiant response, rejecting the idea of racism and intolerance in British coverage of the couple.

On Wednesday the group, the Society of Editors, was forced into an embarrassing about-face after objections from more than 160 journalists of color as well as the editors of both The Guardian and The Financial Times.

On Monday, the society stated flatly that “The U.K. media is not bigoted,” and accused Meghan and Harry of an unfounded attack on the profession. Less than 48 hours later, it issued what it called a clarification, acknowledging that its initial statement “did not reflect what we all know: there is a lot of work to be done in the media to improve diversity and inclusion.”

The fallout from the interview has not just divided Britons and shaken the foundations of the royal family. It has also created schisms in the British news media, an industry that rarely outwardly break ranks, and raised broader questions about racism in British society.

Piers Morgan, a co-host of the ITV news show “Good Morning Britain,” who resigned on Tuesday in the wake of his on-air attack on her, saying he didn’t believe that she really entertained thoughts of suicide.

a direct complaint to ITV from Meghan herself, CNN reported.

Research compiled by Women in Journalism, an advocacy group, paints a stark picture of the British media industry: one that is white and predominantly male.

Over the course of a week in the summer of 2020, during the height of the Black Lives Matter protests, not a single Black reporter was featured on the front page of any major publications, the report found.

And out of the 111 people quoted on the front pages, just one was a Black woman: Jen Reid, who took part in a protest in Bristol, England, at which people toppled a statue of a slave trader, Edward Colston. Ms Reid was quoted by The Guardian after a statue of her was erected in its place.

The report validates earlier data suggesting the British media industry had a stark racial imbalance. In 2016, City, University of London surveyed 700 British journalists and found that only 0.4 percent of the profession were Muslim and only 0.2 percent were Black, compared to 5 percent and 3 percent of the British population, respectively.

According to Brian Cathcart, professor of journalism at Kingston University London, the accusations of bigoted coverage come at a moment of some vulnerability for Britain’s feared tabloids.

Like traditional print news media globally, Britain’s popular press is suffering a decline in circulation and advertising. It has suffered a proportional decline in influence, analysts say, although it retains significant power to set the agenda for the broadcast media.

Yet the buccaneering swagger with which the tabloids once operated seems to have been much reduced.

“They are very upset at losing the legal case to Meghan and Harry, they were very upset because they were humiliated,” Mr. Cathcart said. “They are also worried that Harry and Meghan said that Buckingham Palace is in the pocket of the tabloids.”

Their response, he said, was to play the story relatively straight, and to concentrate on the elements of it that do not focus on the media’s coverage of the royal family. 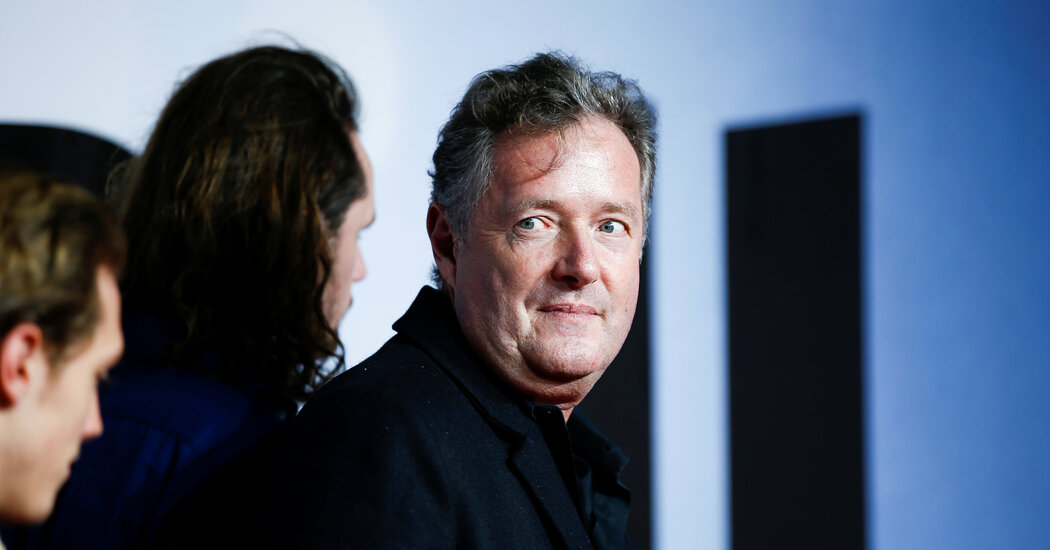 Daunting challenges face the American-backed Afghan security forces. Over the past year, they have lost territory from repeated assaults by the … END_OF_DOCUMENT_TOKEN_TO_BE_REPLACED