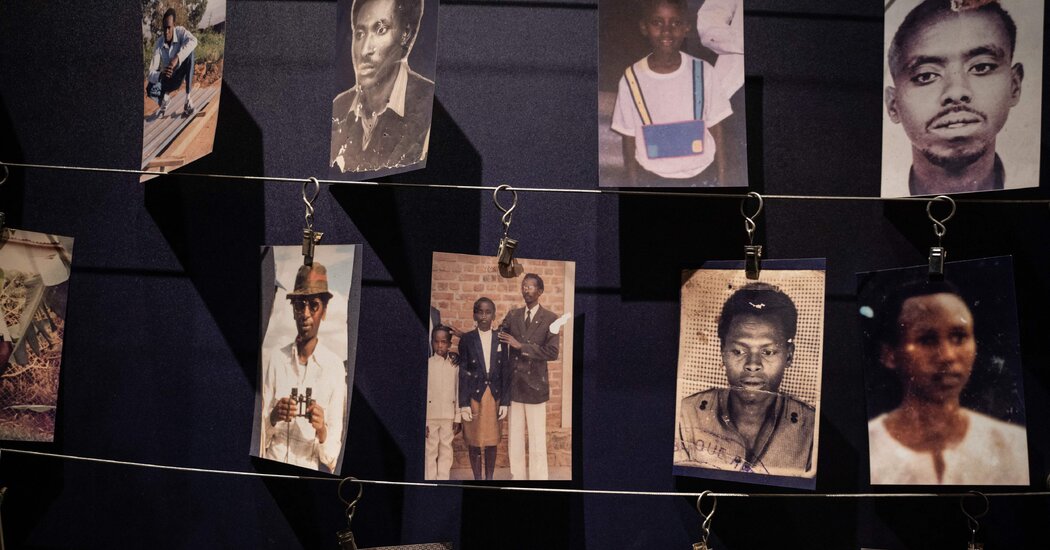 NAIROBI, Kenya — France played a “significant” role in “enabling a foreseeable genocide” in Rwanda, according to a report commissioned by the Rwandan government that was released Monday and that echoed the findings of a recent appraisal by France.

The report offered a damning new perspective on the events that led to the killing of at least 800,000 people in 1994, arguing that France “did nothing to stop” the slaughter of ethnic Tutsi by a Rwandan government dominated by members of the Hutu ethnic group.

Twenty-seven years after the genocide, both France and Rwanda are making attempts to set the record straight on what happened during the bloodletting, government officials have said, both to respond to domestic demands and to improve bilateral relations.

The 600-page report, generated by a Washington law firm, concluded that the French government was “neither blind nor unconscious” in regard to the imminent genocide, yet continued in its “unwavering support” for the government of then-Rwandan President Juvénal Habyarimana. It accused the government of the former French president François Mitterrand of doing so in order to advance and reinforce its own influence and interests in the country.

released a report concluding that the French government bore “overwhelming responsibilities” for the genocide, as it remained allied with the “racist, corrupt and violent” Hutu-led government even as the leadership prepared to slaughter the Tutsis. But the report, commissioned by President Emmanuel Macron and written by historians, cleared the French of complicity in the genocide.

praised the French report, saying it showed how “Rwandan lives were just pawns in geopolitical games.”

The report comes as Mr. Kagame faces increasing criticism abroad over his government’s handling of critics, including the ongoing terrorism case against former hotelier Paul Rusesabagina.

The Rwandan government in 2017 commissioned the Washington law firm Levy Firestone Muse to investigate France’s role in the genocide against the Tutsi. The firm’s report draws on a range of sources including government reports, videos, documentaries, and interviews with more than 250 witnesses.

France and Rwanda have for years tussled over accounts of how the genocide transpired and the extent of French complicity. But relations have gradually started to thaw. In 2018, Mr. Macron backed Rwanda’s former foreign minister Louise Mushikiwabo to lead the International Organization of La Francophonie, a coalition of French-speaking countries — a move that was widely seen as an effort to bolster relations with Kigali.

Mr. Kagame has also visited France at least three times since 2018, and French media have reported that Mr. Macron might visit Rwanda this year. Nicolas Sarkozy was the last French president to visit Rwanda in 2010.

In recent years, several cases related to the genocide have surfaced in French courts.

Last May, Félicien Kabuga, who was accused of financing the genocide, was arrested in Paris after more than two decades on the run. In July, a French appeals court ended an investigation into the plane crash that killed Mr. Habyarimana, an event that triggered the 1994 genocide and for which Mr. Kagame’s allies were blamed. And a Rwandan priest was arrested in France last week for his alleged role in aiding those who killed people in his church during the genocide.

an interview with the French newspaper Le Monde on Monday, Rwanda’s foreign affairs minister, Vincent Biruta, said the new report would “contribute to the reconciliation between France and Rwanda.”

Mr. Biruta added “If apologies were to be formulated one day, it would be a step in the right direction to restore trust.” 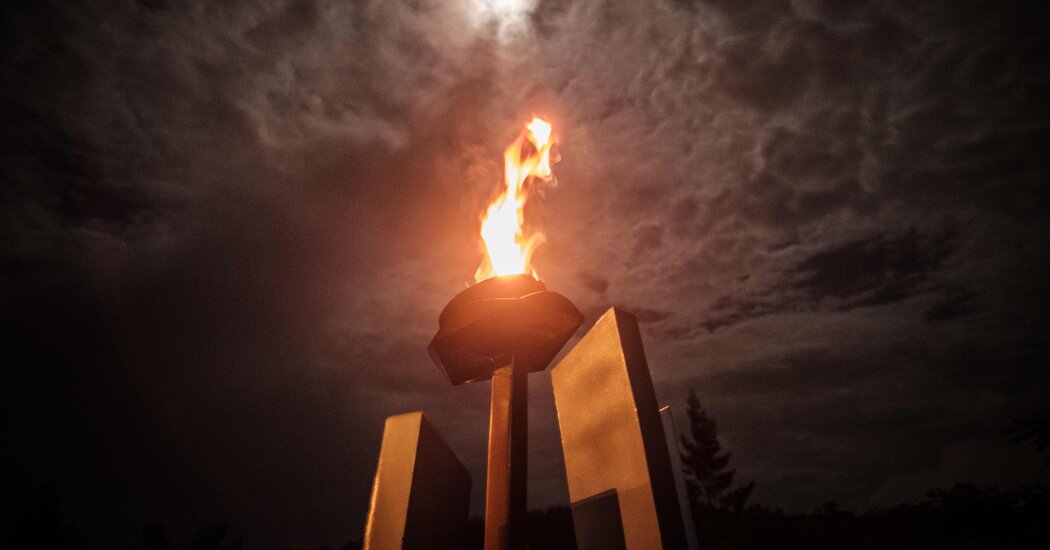 A sign stands outside an upscale home for sale in the Lake Pointe Subdivision of Austin, Texas.Ed Lallo | Bloomberg | Getty ImagesConsumer confidence … END_OF_DOCUMENT_TOKEN_TO_BE_REPLACED

A famous thatch-roof house designed by Earl Young captivated the web and racked up tens of thousands of clicks. Resembling a mushroom, the unusual … END_OF_DOCUMENT_TOKEN_TO_BE_REPLACED