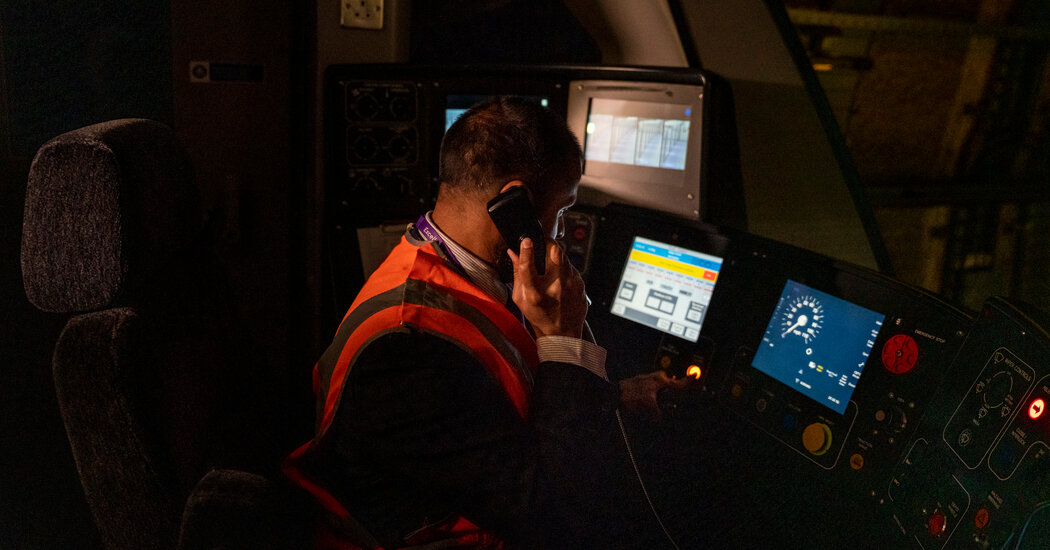 LONDON — When Andy Byford ran New York City’s dilapidated subway system, fed-up New Yorkers hailed his crusade to make the trains run with fewer delays and lamented his premature exit after clashes with the governor at the time, Andrew M. Cuomo. He was a familiar, unfailingly cheerful presence on its often-restive platforms. Straphangers even took to calling him “Train Daddy.”

Nobody calls Mr. Byford Train Daddy in London, where he resurfaced in May 2020 as the commissioner of the city’s transit authority, Transport for London. But on May 24, when he opens the Elizabeth line — the long-delayed, $22 billion-plus high-speed railway that uncoils from west and east underneath central London — he might find himself again worthy of a cheeky nickname.

“That was fun in New York,” said Mr. Byford, 56, a gregarious public transport evangelist who grew up in Plymouth, England, began his career as a tube-station manager in London, and has also run transit systems in Toronto and Sydney, Australia. “But I’m really enjoying almost complete anonymity in London.”

Second Avenue subway or the extension of the No. 7 line, which are tiny projects by comparison.”

Mr. Cuomo resigned last year, his successor, Gov. Kathy Hochul, put a proposed $2.1 billion AirTrain project to LaGuardia airport on ice. That leaves the newly renovated airport without a rail link to Manhattan, to the enduring frustration of many New Yorkers.

Heathrow Airport has had a subway link for decades. When the Elizabeth line’s next phase is opened in the fall, passengers will be able to travel from Heathrow to the banks at Canary Wharf in East London in 40 minutes; that is a prime selling point for a city desperate to hold on to its status as financial mecca after Brexit. All told, the line has 10 entirely new stations, 42 miles of tunnels and crosses under the Thames three times.

“We’re jealous, it’s fair to say,” said Danny Pearlstein, the policy director for Riders Alliance, a transportation advocacy group in New York. “Imagining a new, full-length underground line here is not something anyone is doing. The Second Avenue subway, which people have been talking about for 100 years, has three stations.”

To be fair, Transport for London is not without its problems. It has shelved plans to build a north-south counterpart to the Elizabeth line, not to mention an extension to the Bakerloo tube line, because of a lack of funding. Still reeling from a near-total loss of riders during pandemic lockdowns, the system faces many of the same financial woes as New York’s subway.

Though ridership has recovered from a nadir of 5 percent, it is still at only 70 percent of prepandemic levels. Transport for London is also heavily dependent on ticket fares to cover its costs, more so than the New York subway, which gets state subsidies, as well as funds from bridge and tunnel tolls.

“My other obsession is sorting out the finances,” Mr. Byford said. “One way is to wean us away from dependence on fares.”

He is somewhat vague about how to do that, and it is clear that Transport for London will depend on additional government handouts to get back on sound financial footing. That is why the opening of the Elizabeth line is so important to London: It makes a powerful case for public transportation at a time when people are questioning how many workers will ever return to their offices.

Mr. Byford lays out the case with the practiced cadence of a stump speech. The new line will increase the capacity of the system by 10 percent. Its spacious coaches are well suited to a world in which people are used to social distancing. It will revitalize economically blighted towns east of the city, while making central London accessible to people who live in far-flung towns to the east and west.

While Mr. Byford does not expect ridership ever to return completely, he thinks 90 percent is attainable. If office buildings remain underpopulated, London could develop like Paris, with more residential neighborhoods downtown. (The Elizabeth line bears a distinct resemblance to the high-speed RER system in Paris.) The line, he says, is an insurance policy against the “siren voices of doom” about Brexit.

At times, Mr. Byford slips perilously close to a real estate agent’s patter. “These super-high-tech stations simply ooze quality,” he said. But emerging from Liverpool Street, with its spectacular, rippling, pinstriped ceiling, it is hard to argue with his basic assertion: “This is a game changer.” 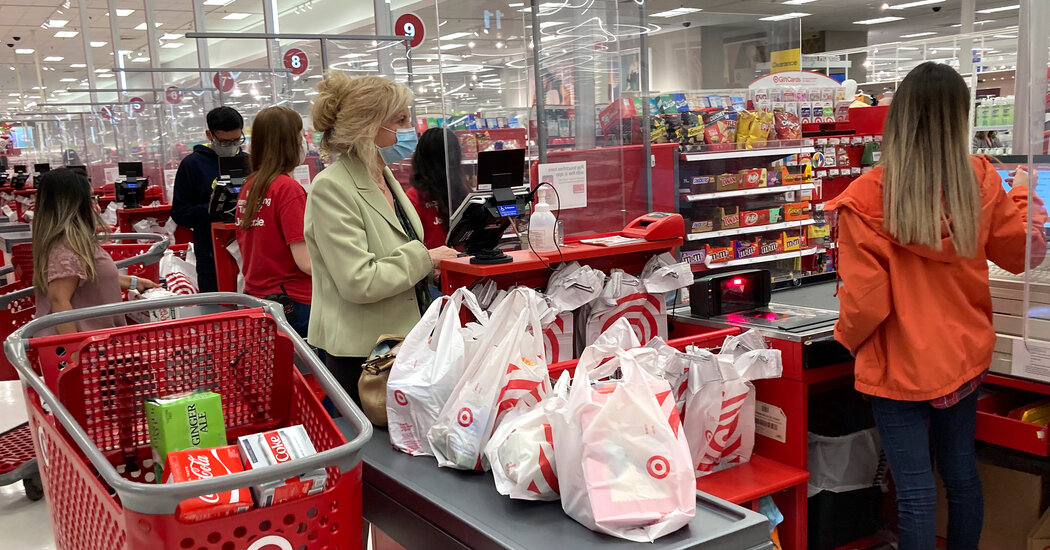 If you've been to Baker Beach in San Francisco, you've probably looked up at 1 25th Avenue. The home, which sits among several stunning homes along … END_OF_DOCUMENT_TOKEN_TO_BE_REPLACED