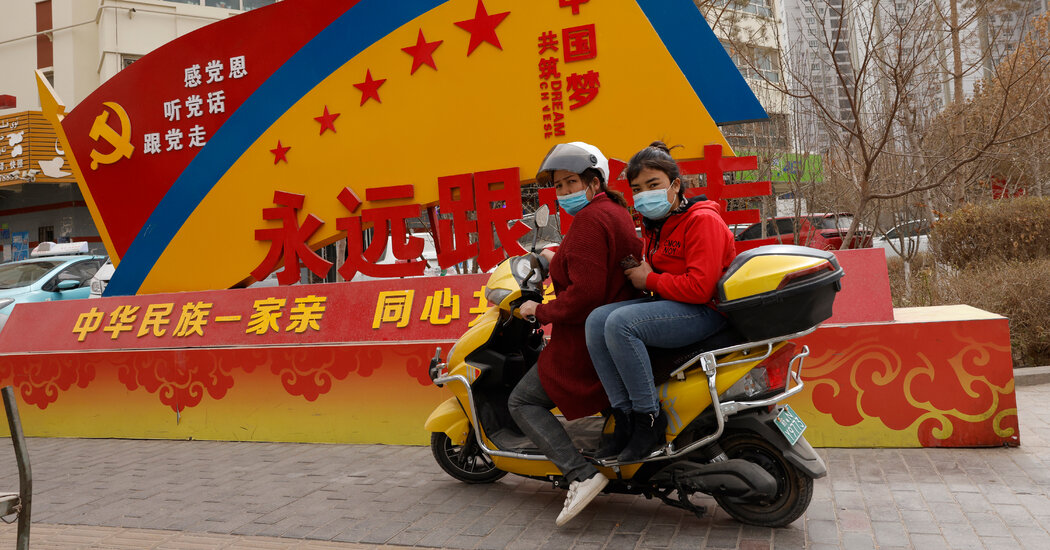 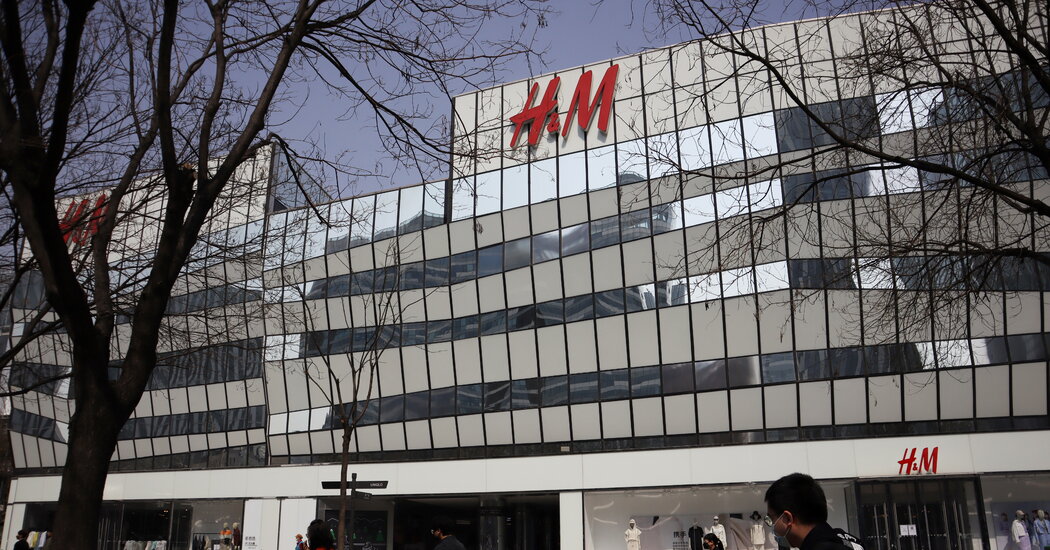 H&M faces a boycott. Tommy Hilfiger, Adidas, Nike, Converse and Calvin Klein have lost their brand ambassadors. Burberry has had to give up an online video game partnership.

Western brands are suddenly feeling the wrath of the Chinese consumer, the very shoppers who for years have clamored for their products and paid them vast amounts of money. Egged on by the ruling Communist Party, Chinese online activists are punishing foreign companies that have joined a call to avoid using cotton produced in the Chinese region of Xinjiang, where the authorities are waging a broad campaign of repression against ethnic minorities.

The sudden bout of rage lays bare the vulnerability of foreign companies as tensions worsen between China and the United States and other countries. Lawmakers in the United States in particular who have been increasingly critical of China have pressured international companies to take a public stance on China’s human rights practices, including in Xinjiang. That makes the companies convenient targets for Chinese officials who are aggressively pushing back against American officials.

“A lot of Western countries and China are pretty black-and-white on this issue. There’s not a lot of gray,” said Trey McArver, a co-founder of Trivium China, a consultancy that helps foreign businesses sell in China, referring to the opposing stances over Beijing’s policies in Xinjiang. “You can’t agree with both of them, so I don’t think it’s an easy answer.”

imposed fresh sanctions on top Chinese officials this week. These sought to punish Beijing for abuses against the Uyghurs and other minorities, which have been well documented by foreign media and rights groups. There is also growing evidence that cotton from Xinjiang is linked to coercive labor programs and mass internment of as many as one million Uyghurs, Kazakhs and other largely Muslim minorities, the U.S. government and rights groups say.

It isn’t clear what the long-term impact might be on Western companies that depend on China to make or buy their products. On Thursday, there was still a steady stream of shoppers at several popular H&M and Nike outlets in Shanghai and Beijing. Previous state media-driven pressure campaigns against companies like Apple, Starbucks and Volkswagen failed to dent Chinese demand for their products.

Still, their position could become increasingly precarious as Beijing looks for ways to counter the narrative. And it is no stranger to flexing its economic muscle for political ends.

Years earlier, after South Korea embraced an American antimissile defense system, the Chinese government fed anti-South Korean sentiment in the country that forced Lotte Mart, a popular South Korean supermarket, to shut many of its outlets. The missile system stayed, but Beijing was still able to exact pain.

Such tactics have become a common feature of China’s increasingly aggressive brand of diplomacy. Chinese diplomats now routinely deploy a mix of threats and nationalistic messages to browbeat Beijing’s critics and assert the country’s interests.

raised concerns about labor in Xinjiang. She said she was now skeptical of the brand. “I probably would not buy it from now on,” she said.

Chinese state media outlets have overtly stoked the outrage with hashtags on social media and bold headlines. Government officials have sought to depict the outcry as authentic, with a Commerce Ministry spokesman saying on Thursday that Chinese consumers were “hoping that the relevant companies would correct their wrong practices.”

For decades, foreign companies operating in China have been largely wary of appearing critical of the Chinese government. And in recent years, several of them have been besieged by a growing army of nationalistic online users, who have been ready to pounce on the three T’s: Tibet, Taiwan and Tiananmen. All have been quick to apologize, and emerged largely unscathed.

an alliance to curb China’s influence, Beijing, emboldened by its success in curbing the coronavirus outbreak at home, is pushing back hard against what it perceives as hypocrisy.

“It might get more heated,” said Jörg Wuttke, the president of the European Chamber of Commerce in China, in an email. More European companies are going to be caught between a rock and a hard place, he said. “Everybody has to service their domestic crowd.”

But for many of these companies, the issue is more complicated than a matter of managing public relations.

To obtain cotton, the companies almost certainly need to get it from Xinjiang, which produces 87 percent of the material in China. Roughly one in five cotton garments sold globally contains cotton or yarn from Xinjiang.

But in January, the Trump administration announced a ban on imports of cotton from Xinjiang, as well as all products made with those materials, putting pressure on brands to check their supply chains. Rights groups such as the Uyghur Human Rights Project have also been pushing American lawmakers to enact sweeping legislation that would block imports from Xinjiang, unless companies can prove that their supply chains are free of forced labor.

“The accusation of ‘forced labor’ in Xinjiang is entirely a lie concocted by certain anti-China forces,” she said. “The purpose is to discredit China’s image, undermine Xinjiang’s security and stability and impede China’s development.”

Communist Youth League, an influential Communist Party organization, and state media highlighted a statement that the company made eight months ago setting out its concerns about forced labor in Xinjiang. That prompted Chinese internet users to call for a boycott.

The company responded on Wednesday by saying its statement last year on Xinjiang did not “represent any political position.” That made internet users, who were baying for an apology, only more furious.

On Thursday, a mall in Xinjiang’s capital, Urumqi, shut an H&M outlet, urging the company to apologize formally to people in the region. In the southwestern city of Chengdu, workers dismantled the company’s sign from a store.

“I don’t expect this to die down,” said Surya Deva, an associate professor at the City University of Hong Kong and a member of the United Nations working group on business and human rights. “This is a different trajectory and a different era.”

Justine Nolan, a professor in Sydney at the faculty of law and justice at the University of New South Wales, said it was also an opportunity for foreign companies to demonstrate their support for human rights.

“They are now being put to the test,” she added. “This is the red line for them — and it’s not an issue that they can afford to be halfhearted about.” 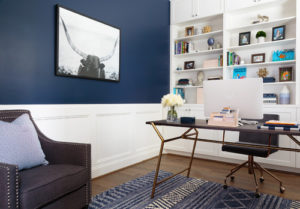 Before 2020, remote work was already trending as an option for many companies. But once the coronavirus pandemic hit, that trend became a daily … END_OF_DOCUMENT_TOKEN_TO_BE_REPLACED 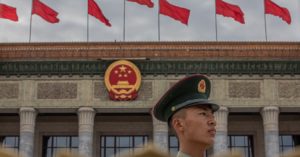 This year’s report offers a far more robust discussion of the national security implications of climate change, whose threats, for the most part, are … END_OF_DOCUMENT_TOKEN_TO_BE_REPLACED 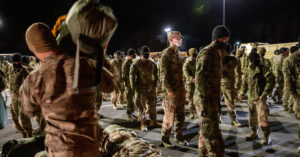