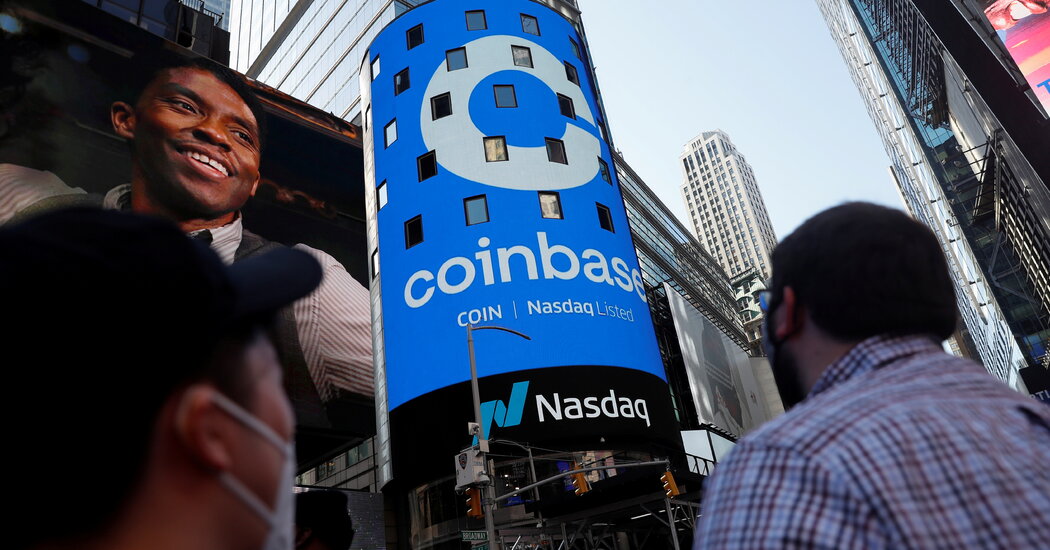 How big can a SPAC get?

The answer, in short, is as big as a financier can dream. This week, a blank-check firm that raised $500 million in its I.P.O. got $4 billion in additional funding from private investors to merge with Grab in a deal worth $40 billion. That’s a difference of nearly 8,000 percent between the cash in the SPAC and the value of the company that will take over its listing. It’s the largest ratio on record, according to data from SPAC Research.

The size of a SPAC is only loosely related to that of the target it seeks. Additional funding these companies arrange alongside a merger allows them to take on bigger targets, and the bigger the target, the less dilutive the SPAC sponsor’s stake in the combined entity, making it more attractive to other shareholders. So far this year, the value of announced SPAC mergers has been more than 800 percent larger, on average, than the cash in the SPACs; that’s up from roughly 600 percent last year and 400 percent in 2019.

Jon Kelly, a former Vanity Fair editor, plans to launch a new media company with an unusual business model, Ed Lee and DealBook’s Lauren Hirsch report for The Times. The venture has raised about $7 million from investors, including the private equity firm TPG. Notably, it will pay its yet-to-be-named writers a portion of the subscription fees they personally generate, creating a compromise between the dominant business models of old and new media companies.

Upstart media brands are betting on star power to drive subscriptions. Mr. Kelly’s new venture, which may be called Puck, the name of an American humor magazine of the late 1800s and early 1900s, plans to use its revenue-sharing model to attract big-name writers. The push to “monetize individuality” has attracted increasingly high-profile figures to new platforms: Substack offers lucrative contracts to select writers who use it to launch newsletters.

Established companies rely more on prestige, breadth and experience. The largest media companies lean on their brands to attract both talent and subscribers.

It gets murky in the middle. Digital media players like BuzzFeed, Vice, Vox Media and Group Nine rely more on ads than subscriptions, and they’ve stumbled as the pandemic has ravaged that industry. In an increasingly crowded, differentiated field, they’re trying to bulk up via mergers or go public to raise funds and satisfy early investors. 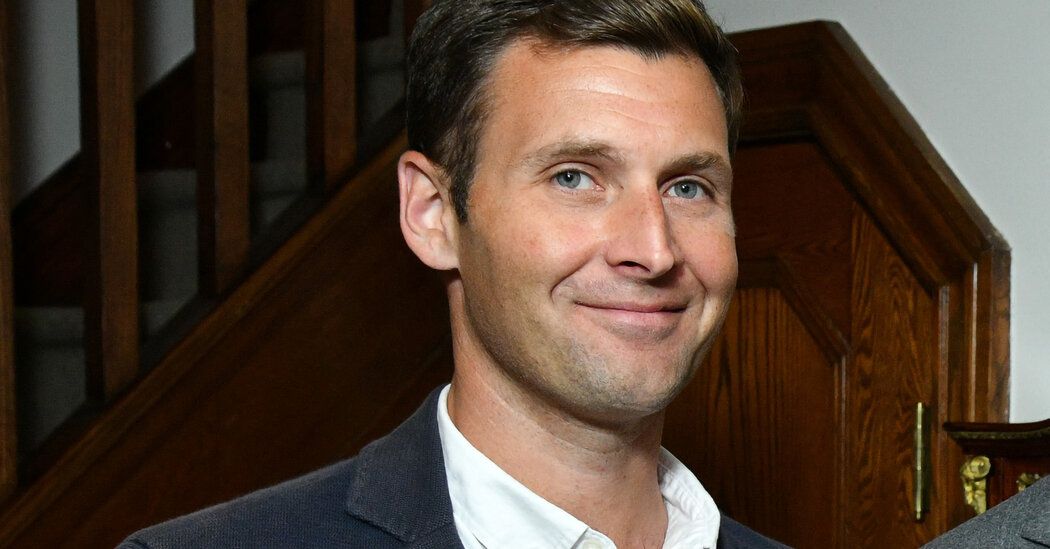 A former editor at Vanity Fair has been working for more than a year to create a digital publication with a business twist: Its writers will share in subscription revenue.

Think of it as Vanity Fair meets Substack, the subscription newsletter platform that has attracted big-name authors.

The new company behind the publication, Heat Media, hopes to unveil it in the coming months, four people with knowledge of the matter said. The start-up is partly the brainchild of Jon Kelly, a former editor at Vanity Fair who worked under its previous editor in chief, Graydon Carter.

If all goes to plan, the start-up’s contributors would include writers whose contacts include the power elite of Hollywood, Silicon Valley, Washington and Wall Street. An annual subscription would cost $100 and could include a daily newsletter, a website and access to events, the people said. The publication does not yet have a name. One under consideration is Puck, the name of an American humor magazine of the late 1800s and early 1900s.

The cash from the two firms would give the start-up some security at a time when some of the biggest players in digital publishing, such as BuzzFeed, Vice, Vox Media and Group Nine, have stumbled as the pandemic ravaged the ad industry.

Mr. Kelly’s business partners are Joe Purzycki, a founder of the podcasting company Luminary Media, and Max Tcheyan, who helped build the sports site The Athletic, the people said.

Two people who have seen a pitch deck on the company’s plans said that its potential competitors are the Washington news site Axios, the tech news site The Information and Vanity Fair.

If you've been to Baker Beach in San Francisco, you've probably looked up at 1 25th Avenue. The home, which sits among several stunning homes along … END_OF_DOCUMENT_TOKEN_TO_BE_REPLACED