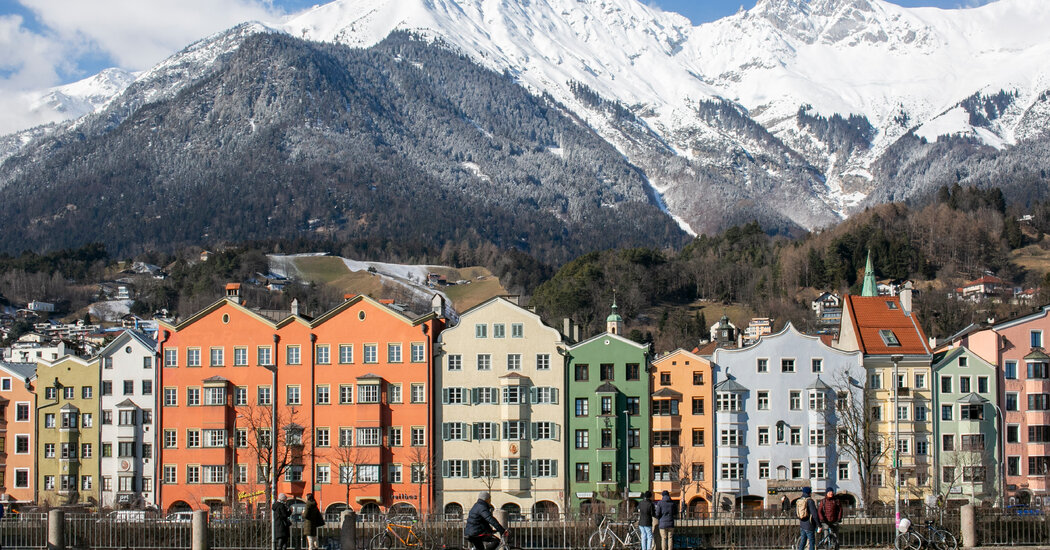 BERLIN — European authorities will offer a coronavirus vaccine to every adult in an Austrian district battered by a surge in infections to determine how effective the inoculation is against the variant first found in South Africa.

Starting next week, everyone aged 16 and older living in the Schwaz district, near the western Austrian city of Innsbruck, will be eligible for free shots of the vaccine from Pfizer-BioNTech, as part of the unique drive to learn more about fighting the variant.

The study in Austria is part of a much broader global effort to answer a crucial question as the virus mutates and new variants emerge: Do vaccinations designed last year work against more recent mutations? If not, scientists will have to keep developing new versions of the inoculations.

Laboratory studies have shown that some vaccines that work well against earlier variants are less effective — though they still offer significant protection — against the variant known as B.1.351, which was first found in South Africa in December and has become the dominant one there.

the vaccine rollout has lagged among member states, far behind some other wealthy nations. About 6 percent of the bloc’s people have received at least one shot, compared to 16 percent in the United States, 31 percent in Britain and 55 percent in Israel.

The region has been one of Austria’s hardest hit by the coronavirus. The first cases of infection in the country were detected in the state capital of Innsbruck in February 2020. The following month, a superspreader event was traced to the ski resort town of Ischgl, where authorities later determined many Europeans contracted the virus while there on vacation, and then took it home with them.

Asbestos in the home can be downright scary. This extremely dangerous material has been linked to all kinds of health problems, including … END_OF_DOCUMENT_TOKEN_TO_BE_REPLACED

ATLANTA — Before the three men convicted of murdering Ahmaud Arbery were sentenced on Monday on federal hate crime charges, they asked a judge to … END_OF_DOCUMENT_TOKEN_TO_BE_REPLACED