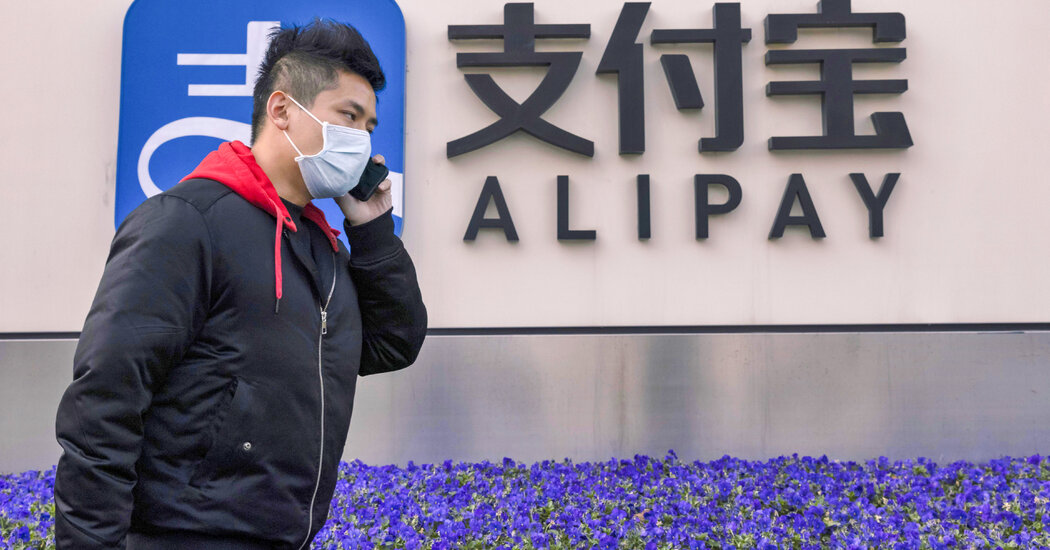 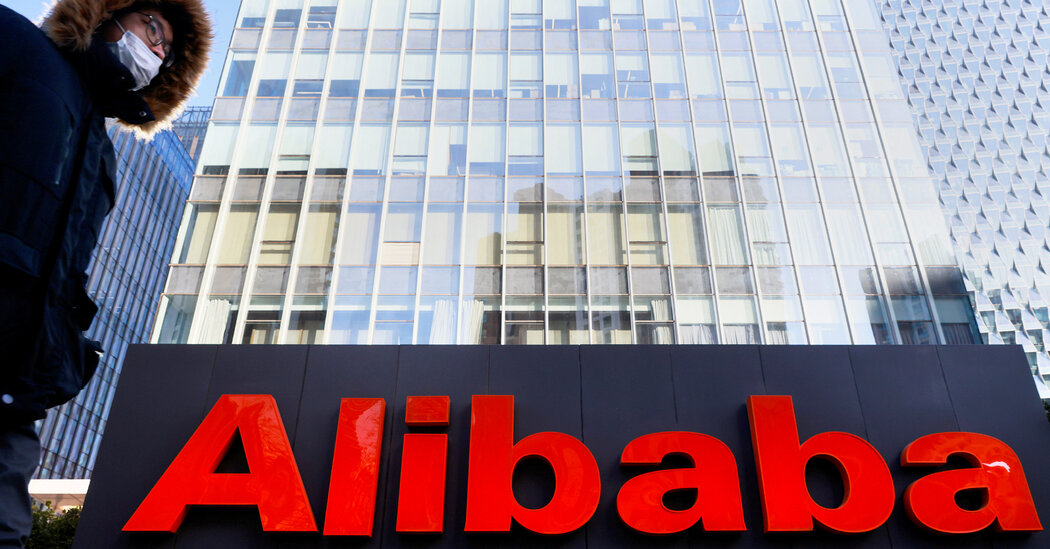 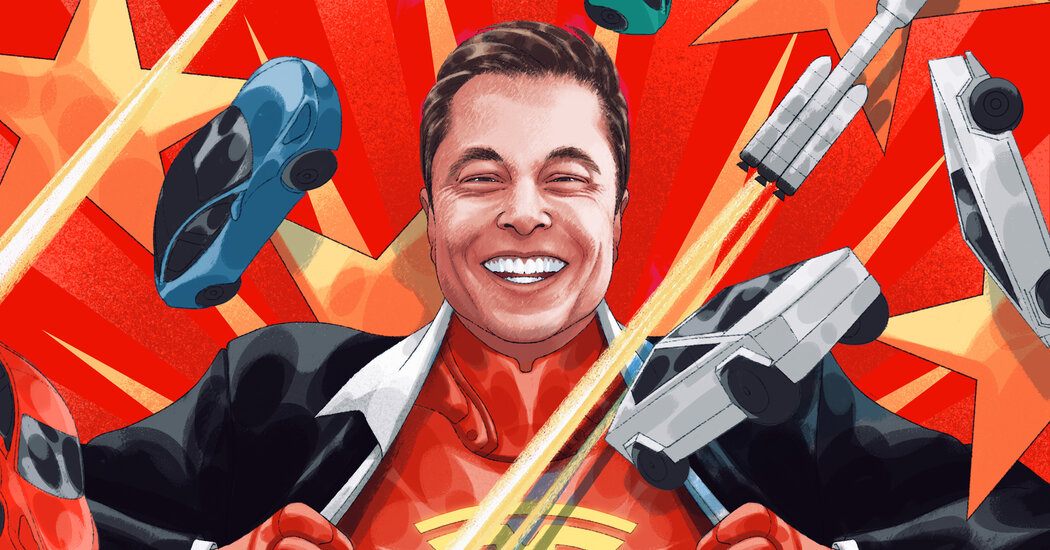 For seven weeks in a row, mortgage rates steadily moved higher. Then they started pulling back last week. But despite this week's decline, experts … END_OF_DOCUMENT_TOKEN_TO_BE_REPLACED