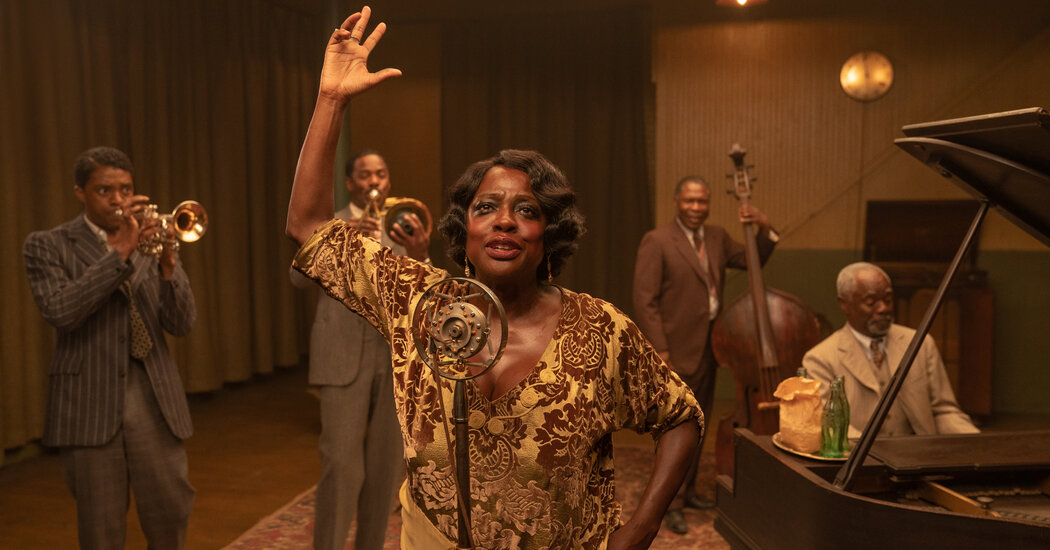 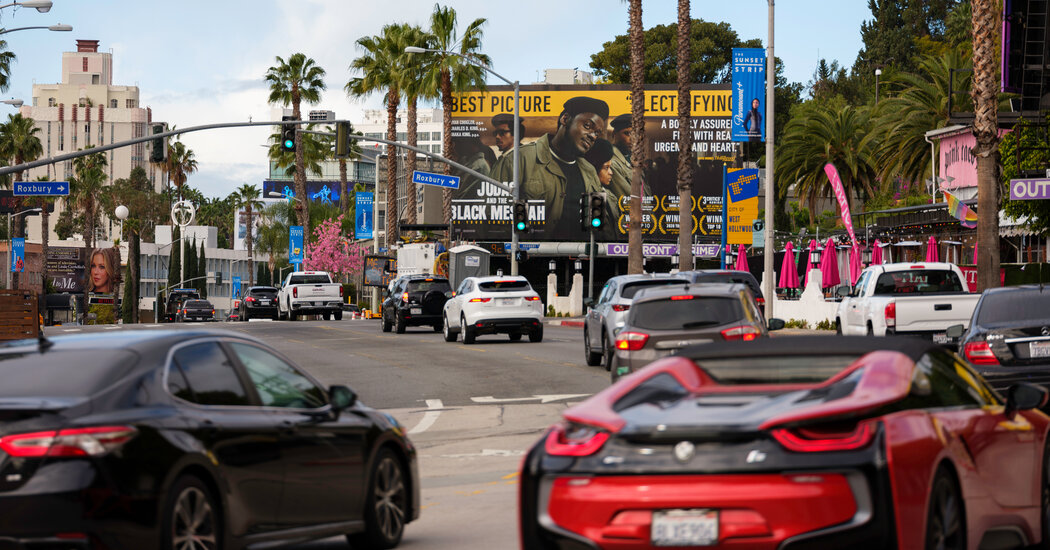 Those blocks are typically brimming with voters; Paramount Pictures is there, as is Raleigh Studios, where Netflix rents production space. With most people in Los Angeles still holed up at home, however, the thoroughfare was eerily quiet last Monday at 5:30 p.m. Actual crickets were chirping at Paramount’s closed Bronson Gate, which bore a sign reading, “Per government direction, access to the studio is now restricted.”

Comical at best, absurd at worst?

“The public must be so confused,” Ms. Stone said.

None of the studios or streaming services angling for awards would comment for this article. Campaigning, while commonplace, remains a taboo subject. No film company wants to look as if it is trying to manipulate voters.

It is easy to understand where they are coming from, though.

“Like a political campaign, you have to crest at the right moment,” said Paul Hardart, director of the entertainment, media and technology program at New York University’s Stern School of Business. “You need the maximum exposure at that time. And that’s a hard thing to do. How do you become top of mind at the right time?”

So the swag must go on.

ARGYLE, Texas — His famous name shadows George P. Bush, the only member of the dynastic political clan now in public office, as he enters the final … END_OF_DOCUMENT_TOKEN_TO_BE_REPLACED

SEATTLE--(BUSINESS WIRE)--(NASDAQ: RDFN) —The housing market turned a corner in April as the inventory crunch showed signs of easing, according to a … END_OF_DOCUMENT_TOKEN_TO_BE_REPLACED

We present a chance to live like Rocky Mountain royalty right in the heart of Denver. “You don't see a lot of castles in the middle of Denver—and this … END_OF_DOCUMENT_TOKEN_TO_BE_REPLACED