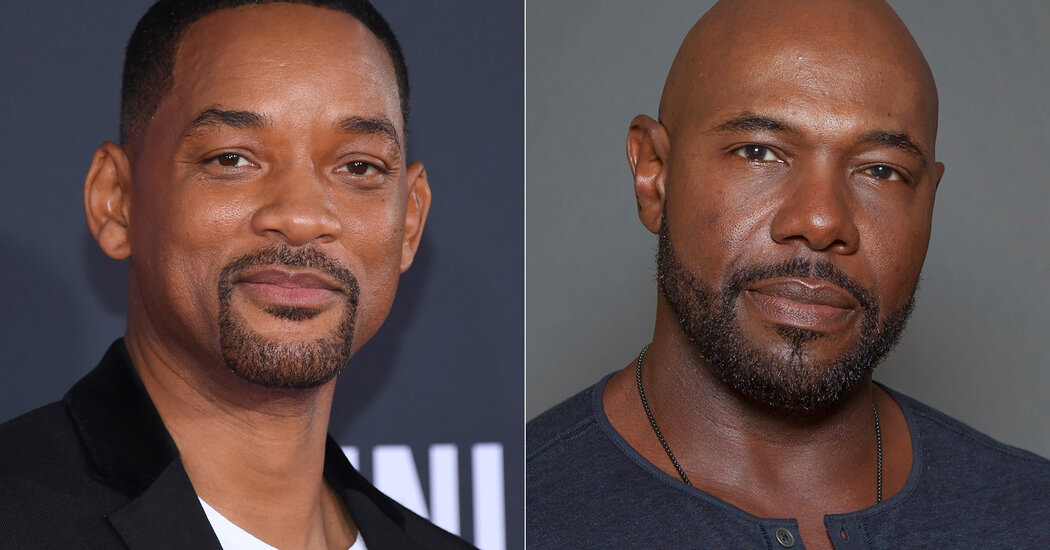 Will Smith and the director Antoine Fuqua said on Monday that they were pulling their upcoming film production “Emancipation” out of Georgia because of the state’s new voting law, which has been denounced by activists as an effort to make voting harder for the state’s Black population.

The slavery-era drama, which is being produced and financed by Apple Studios, is the first major production to cite the law as a reason to leave the state, which offers generous tax incentives to Hollywood productions and has become a major hub for Marvel Studios, Netflix and other industry heavyweights.

“At this moment in time, the nation is coming to terms with its history and is attempting to eliminate vestiges of institutional racism to achieve true racial justice,” Mr. Smith and Mr. Fuqua said in a joint statement. “We cannot in good conscience provide economic support to a government that enacts regressive voting laws that are designed to restrict voter access. The new Georgia voting laws are reminiscent of voting impediments that were passed at the end of Reconstruction to prevent many Americans from voting. Regrettably, we feel compelled to move our film production work from Georgia to another state.”

In the film, set to begin production this summer, Mr. Smith was set to play the real-life enslaved man named Peter, who emancipated himself from a Southern plantation and joined the Union Army. His story became famous after photographs of his back, scarred by whippings, appeared in the pages of Harper’s Weekly.

outrage over the new law. 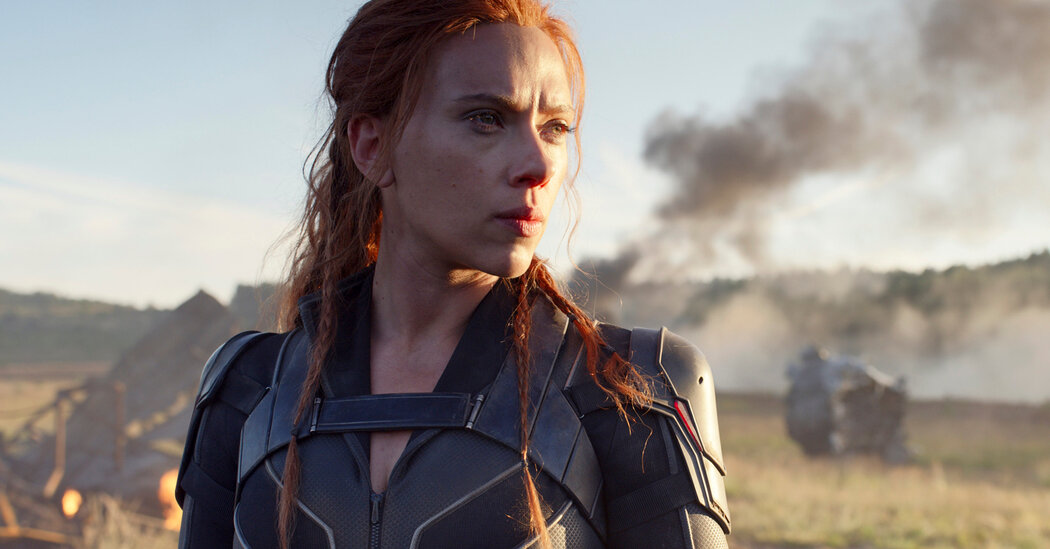 In a blow to cinemas, which have been desperate for Hollywood to release blockbuster films again, Walt Disney Studios on Tuesday pushed back the release dates of six movies, including the hotly anticipated Marvel superhero film “Black Widow.”

When “Black Widow” does arrive — on July 9 instead of May 7 — Disney said the film would roll out simultaneously in theaters and as a premium Disney+ offering, which means that watching it will cost $30 on top of the $8 monthly subscription to the streaming service. “Cruella,” starring Emma Stone as Cruella de Vil, will arrive in theaters on its previously announced date of May 28. Like “Black Widow,” however, it will also be available in homes at the same time, as a premium Disney+ offering.

Disney pulled “Luca,” the next Pixar film, from theatrical release entirely, saying that it would debut exclusively on Disney+ on June 18.

The other movies that were delayed were “Free Guy,” a comedy starring Ryan Reynolds; “Shang-Chi and the Legend of the Ten Rings,” a Marvel entry; the next “King’s Man” installment; and the dramas “Deep Water” and “Death on the Nile.”

“Today’s announcement reflects our focus on providing consumer choice and serving the evolving preferences of audiences,” Kareem Daniel, chairman of Disney Media & Entertainment Distribution, said in a statement. He added that the company was “leveraging a flexible distribution strategy in a dynamic marketplace that is beginning to recover from the global pandemic.”

A detail of Janssen Johnson & Johnson COVID-19 vaccine that is not currently being given out because it has been put on hold.Allen J. Schaben | … END_OF_DOCUMENT_TOKEN_TO_BE_REPLACED