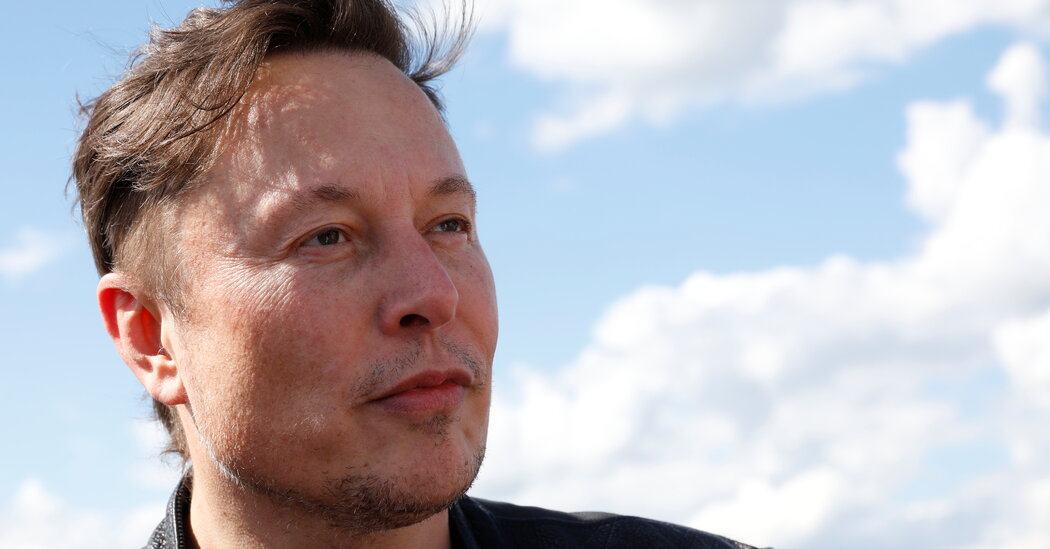 Over the weekend, the price of Bitcoin briefly fell to around $31,000, more than 50 percent down from its high last month. It has recovered somewhat and is currently trading at around $37,000.

“About $20 billion of long positions were liquidated last week,” Sam Bankman-Fried, the chief executive of the crypto derivatives exchange FTX, told the DealBook newsletter. “In terms of price movements: the biggest part of it is liquidations,” he said, suggesting the worst is over.

But he also noted news from China late Friday of a crackdown on Bitcoin mining and trading. This added to other news of official scrutiny that has spooked crypto investors in recent days, from Hong Kong, Canada and the United States.

About an hour outside of the capital city of San Juan, the sumptuous spread known as Hacienda Illusion is now on the market for $48 million. For a … END_OF_DOCUMENT_TOKEN_TO_BE_REPLACED

Kids at Hilton Aruba play with the resident birds. Hilton Aruba As summer nears, hotels around the world are making big changes and refreshing their … END_OF_DOCUMENT_TOKEN_TO_BE_REPLACED

In 1789, before the slave rebellion, the marquis bought 21 recently kidnapped Africans before leaving for France. But he didn’t indicate where they … END_OF_DOCUMENT_TOKEN_TO_BE_REPLACED