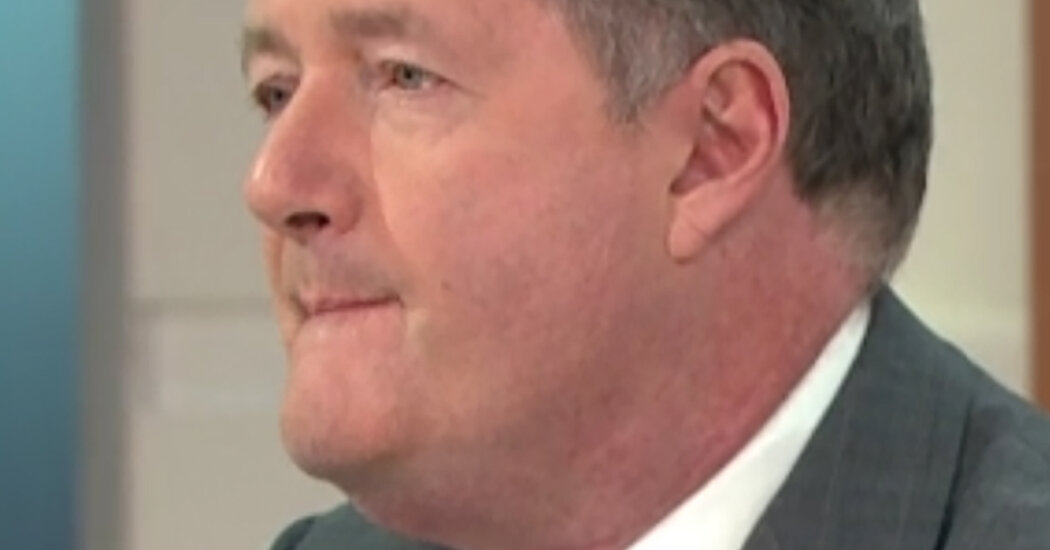 The opportunity for a new era in British television begins in the studios of LBC, a radio station that has tested, and effectively stretched, the British legal requirements that broadcast news be “balanced.” Instead of offering down-the-middle recitations of news developments, the network serves up clashing and sometimes strident debates over issues. The station thrived during the long run-up to Brexit, making clear to broadcasters that they could abandon their starchy customs and reflect more partisan passions — as long as the stations didn’t embrace just one political side.

Now, television is poised to fill the space that LBC opened. The most ambitious player in this new arena may be Andrew Neil, a Scot who transformed The Sunday Times for Mr. Murdoch in the 1980s before emerging as one of the BBC’s most formidable interviewers. He’s a conservative, but his style shares almost nothing with his right-wing American counterparts, who alternate between tossing coddling questions to Republican politicians and obliterating obscure liberals who have foolishly wandered onto their sets. Mr. Neil is an equal opportunity interrogator, and may be best known in the United States for a hoisting in 2019 of the conservative figure Ben Shapiro. In the 2019 British election, the Tory prime minister Boris Johnson refused to submit to an interview with him.

I reached Mr. Neil at his home in the French Riviera, where he has been weathering the pandemic and preparing the start of a new 24-hour cable channel network, GB News, this spring. When I called, he was watching “MSNBC Live with Craig Melvin.” “I think there are things to learn from it in terms of programming, and the visuals are very strong,” he said of the left-leaning American channel. “In terms of formatting and style, I think MSNBC and Fox are the two templates we’re following.”

Mr. Neil has raised 60 million pounds (about $83 million) to start the channel, including investments from the American giant Discovery and the hedge fund manager Paul Marshall. (Mr. Marshall’s son, unrelatedly, is taking time off from playing banjo in the band Mumford and Sons to “examine my blind spots” after praising a far right book on Twitter.) Mr. Neil said he expected that sum to last the network at least three years, though it’s a pittance by the standards of American cable news.

He said he planned to hire some 100 journalists, a fraction of the more than 2,000 at the BBC, but aimed to capture the resentment of the London-centric media by having many of them broadcast from their hometowns in the north. The channel will rely on other news services for its breaking news, he said, and focus its resources on producing American-style, personality-driven news shows. But he said he wouldn’t follow the American right into outlandish conspiracy theories, and he has denounced Donald Trump’s claim that he won the U.S. election.

“I don’t think there’s an appetite in Britain for ridiculous conflict,” Mr. Neil said. Still, he plans to carry a segment on his own prime-time show called “woke watch” in which he can mock what he sees as progressive excesses. He cited as an example a recent report that British nurses were told they could use the word “chestfeeding” rather than “breastfeeding” to be inclusive of transgender people.

The reality is somewhat more complex. Israel’s Supreme Court is weighing the claims of a Jewish organization that has legal title to the Sheikh Jarrah … END_OF_DOCUMENT_TOKEN_TO_BE_REPLACED