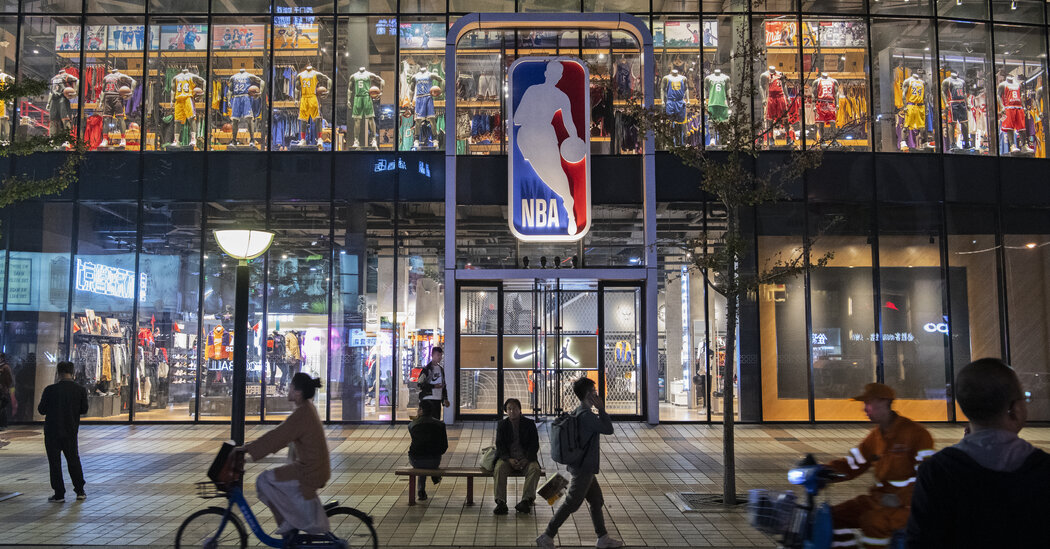 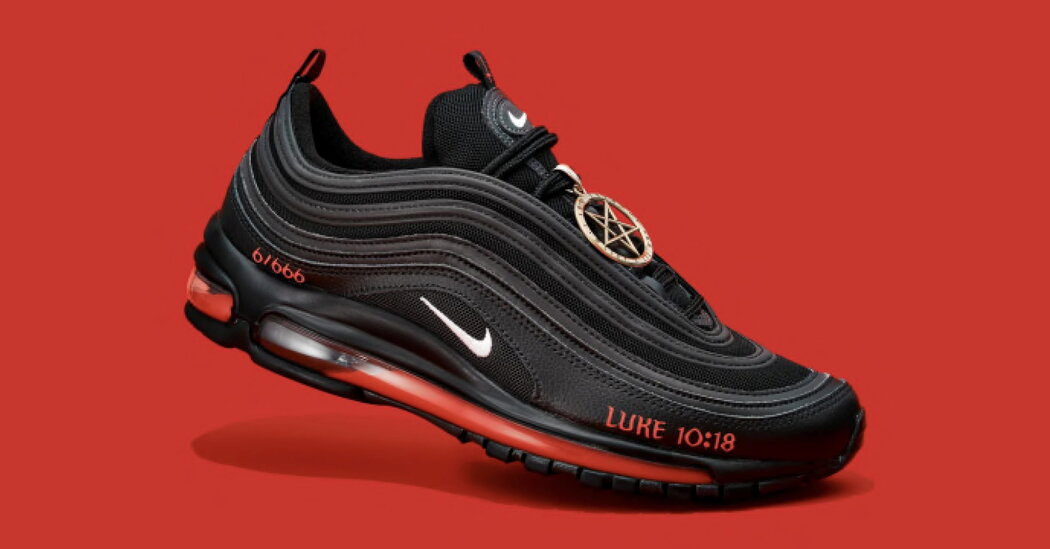 A Brooklyn company that was sued by Nike over the unauthorized sale of Satan Shoes — an aftermarket sneaker that contains a drop of blood and was promoted by the rapper Lil Nas X — agreed on Thursday to accept returns of the footwear as part of a settlement.

The company, MSCHF, will offer refunds to people who want to return the sneakers under the terms of the settlement, according to Nike, which said in a statement that the purpose of the “voluntary recall” was to remove the shoes from circulation.

The settlement came a week after a U.S. District Court judge in Brooklyn granted Nike a temporary restraining order against MSCHF (pronounced mischief) after it sued the company last month.

A total of 666 pairs of the Satan Shoes were produced by MSCHF, which incorporated drops of its employees’ blood and ink into an air bubble in the Nike Air Max 97 sneakers. Each pair cost $1,018. They sold out in less than a minute last month.

“Luke 10:18” — a reference to the biblical passage that says, “I saw Satan fall like lightning from heaven” — is printed on them.

A previous line of unauthorized Nike sneakers that MSCHF sold, which was named the Jesus Shoe and contained holy water, can also be returned for a refund, Nike said.

“In both cases, MSCHF altered these shoes without Nike’s authorization,” Nike said in a statement on Thursday. “Nike had nothing to do with the Satan Shoes or the Jesus Shoes.”

A lawyer for MSCHF did not dispute that the company had agreed to the voluntary buyback, but said on Thursday that he could not disclose the terms of the settlement.

music video for his song “Montero (Call Me by Your Name),” in which he gyrates on Satan’s lap.

In the song, Lil Nas X, who was born Montero Lamar Hill, “cheerfully rejoices in lust as a gay man,” wrote Jon Pareles, the chief music critic for The New York Times.

Lil Nas X came out in 2019. The song’s title is an apparent reference to “Call Me by Your Name,” a novel about a clandestine summer romance between two men that was adapted into a film.

Mr. Bernstein said all but one pair of the Satan Shoes had been shipped to buyers before the temporary restraining order had been issued on April 1.

He described the sneakers, which are individually numbered, as works of art that represent the ideals of equality and inclusion. Mr. Bernstein said MSCHF had looked forward to arguing that its activities were covered under the First Amendment right of artistic expression.

“However, having already achieved its artistic purpose, MSCHF recognized that settlement was the best way to allow it to put this lawsuit behind it so that it could dedicate its time to new artistic and expressive projects,” he said.

Nike said it would not be responsible for any issues with sneakers that people decide to keep.

“Purchasers who choose not to return their shoes and later encounter a product issue, defect, or health concern should contact MSCHF, not Nike,” the company said. 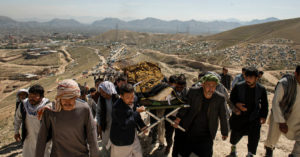 KABUL, Afghanistan — One by one they brought the girls up the steep hill, shrouded bodies covered in a ceremonial prayer cloth, the pallbearers … END_OF_DOCUMENT_TOKEN_TO_BE_REPLACED 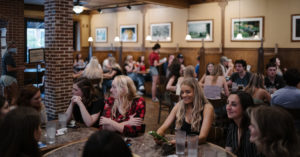 Dr. Anthony S. Fauci said on Sunday that he was open to relaxing indoor masking rules as more Americans get vaccinated against the virus, just two … END_OF_DOCUMENT_TOKEN_TO_BE_REPLACED 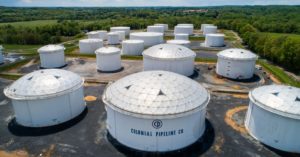