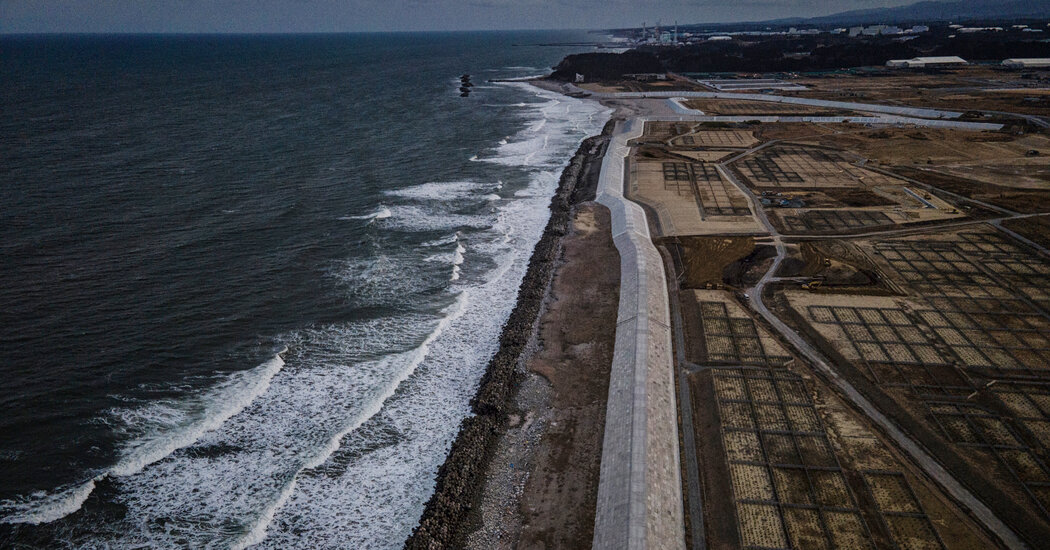 TOKYO — In late 2019, the Japanese government convened diplomats from 22 countries for a briefing on its handling of more than a million tons of wastewater from Fukushima’s crippled nuclear reactors.

Storage space was rapidly running out, the authorities explained, and they were considering several solutions. Among them was removing the most harmful radioactive material from the water and then gradually releasing it into the ocean. The diplomats raised no objections, the Japanese Foreign Ministry said.

On Tuesday, when Japan officially announced that it would put the plan into action, the knives came out. South Korea denounced it as “utterly intolerable” and summoned the Japanese ambassador. China cited “grave concerns.” Taiwan also raised strong objections.

Japan has dismissed criticism of its plan as unscientific, saying that the treated water is well within safety standards, and pointing out that such releases into oceans are routine around the world. But its argument, as the reaction on Tuesday showed, leaves Tokyo a long way from winning its neighbors’ trust, a challenge made all the more difficult by growing regional tensions on a range of issues.

Japan’s handling of the nuclear disaster. China and South Korea are among 15 countries or regions that have banned or restricted food imports from Fukushima, despite the Japanese government’s abundant efforts to demonstrate that products from the area, from rice to fish, are safe to eat.

International advocacy groups, like Greenpeace, have also criticized the government’s decision, arguing that it is a cost-saving measure that ignores the potential environmental harms. The group advocates building additional storage facilities for the waste instead.

Even at home, the idea of pouring water, treated or not, from the crippled plant into the ocean is unpopular. In a national poll late last year by the Japanese daily The Asahi Shimbun, 55 percent of respondents opposed the plan.

It is even less welcome in Fukushima itself, where residents fear that the mere perception of risk will destroy the local fishing industry, which has been hoping for a rebound after a decade of self-imposed limits.

the 2011 earthquake and tsunami generates more than 150 additional tons a day.

Under the plan, powerful filters will be used to remove all of the radioactive material from the water except for tritium, an isotope of hydrogen that experts say is not harmful to human health in small doses. Radiation levels in the resulting product, the government says, are lower than those found in drinking water. Japan intends to start releasing the water in 2023, in a process that is expected to take decades.

In an effort to ease minds at home, the authorities have placed dosimeters around the prefecture to monitor radiation levels and conduct routine screenings of seafood from the region. The government has held public hearings on the plan in Fukushima and in Tokyo.

The authorities say that they have also discussed the issue extensively with other countries and at international forums. In a news briefing on Tuesday, a Japanese official said that the country had held 108 group briefings for diplomats in Japan and had met with representatives from China and South Korea on the day of the announcement to explain the decision.

The United States came out in support of the plan. The International Atomic Energy Agency also endorsed it, saying in a statement that it was “in line with practice globally, even though the large amount of water at the Fukushima plant makes it a unique and complex case.”

The gap between such reassurances and the strident reactions closer to home was striking.

The outrage in the region is “quite understandable,” said Nanako Shimizu, an associate professor of international relations at Utsunomiya University in Japan who is opposed to the plan.

“If South Korea or China announced the same thing, I’m sure that the Japanese government and the vast majority of the Japanese people would also object,” she said.

Governments in the region most likely feel domestic pressure to take a strong stance, said Eunjung Lim, an associate professor of international relations at Kongju National University in Gongju, South Korea, who specializes in Japan and South Korea.

Whether their worries are rational or not, many people in the region “are going to be very, very anxious about what would happen if this radioactive material came into our near seas and contaminated our resources,” she said.

Even under the best of circumstances, Japan would find it “really difficult to persuade its neighbors to accept this kind of decision, because obviously, it’s not our fault. It’s Japan’s fault, so why do we have to experience this kind of difficulty?” she added.

Regional tensions have made surrounding countries even less receptive to the plan. In recent years, territorial disputes and disagreements over trade and historical issues related to World War II have strained Japan’s relations with China and South Korea, with spillover effects on government dialogues across a broad range of issues.

China warned Japan on Tuesday against taking any decision without further consultation with the international community, saying that it “reserved the right to take further action.”

In its statement, South Korea accused Japan of taking “unilateral action” without seeking consultation and understanding with South Korea, which “lies closest to Japan.”

Some in Japan believe that such complaints should be met with more than scientific arguments. Shunichi Tanaka, a former chairman of the Nuclear Regulation Authority, said that the criticism smacked of hypocrisy.

South Korea itself operates four heavy-water reactors that routinely discharge water containing tritium at higher levels than those planned in Fukushima, he said in a recent interview.

“When South Korea makes claims like this, we shouldn’t be quiet, we need to properly refute them,” he said.

But the challenge Japan faces is not just on the global stage. At home, many are reluctant to trust the government or Tepco, the nuclear plant’s operator.

A parliamentary commission found that the meltdowns had been the result of a lack of oversight and of collusion between the government, the plant’s owner and regulators. And Tepco was forced to retract assertions that it had treated most of the wastewater. In fact, it had completely processed only about one-fifth, a problem that arose from a failure to change filters in the decontamination system frequently enough.

Ultimately, Japan is in a battle to alter perceptions, whether of the trustworthiness of its own government or of the risk posed by the treated water, said Hirohiko Fukushima, a professor at Chuo Gakuin University specializing in local governance issues.

In Fukushima, the government’s response to local concerns has often come across as highhanded, he said. Changing that view will require the authorities to improve transparency around their decisions and build new relationships, he said.

“From my perspective,” he added, “it’s probably difficult for Japan to convince foreign countries when it can’t even convince its own people.” 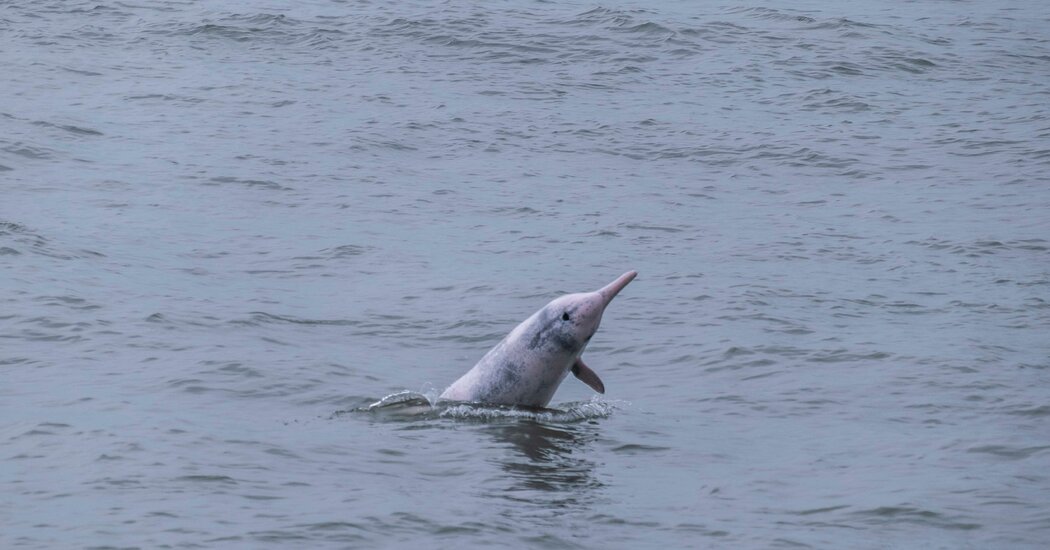 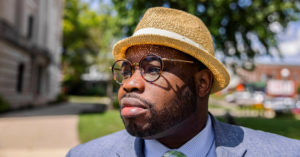 “No talk of a noose,” Mr. Hennessy said. “No talk of a rope. No talk of a lynching. No ‘white power.’ You don’t have all the video. Mr. Booker said he … END_OF_DOCUMENT_TOKEN_TO_BE_REPLACED 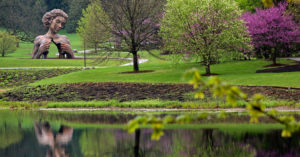 Keep mulch about four or five inches away from the trunk. You want to see the root flare — the spot where the base broadens, just above the soil line. … END_OF_DOCUMENT_TOKEN_TO_BE_REPLACED