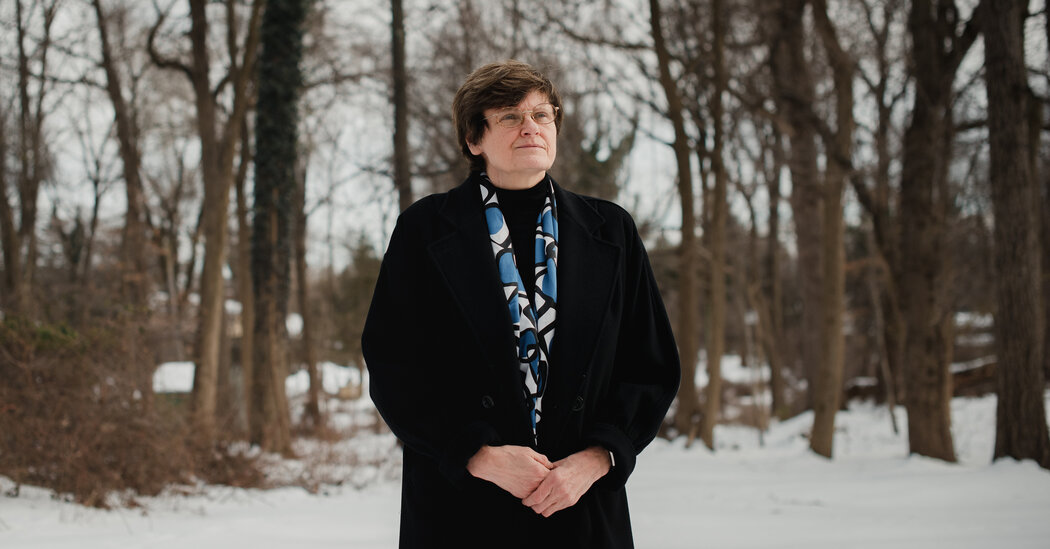 She grew up in Hungary, daughter of a butcher. She decided she wanted to be a scientist, although she had never met one. She moved to the United States in her 20s, but for decades never found a permanent position, instead clinging to the fringes of academia.

Now Katalin Kariko, 66, known to colleagues as Kati, has emerged as one of the heroes of Covid-19 vaccine development. Her work, with her close collaborator, Dr. Drew Weissman of the University of Pennsylvania, laid the foundation for the stunningly successful vaccines made by Pfizer-BioNTech and Moderna.

For her entire career, Dr. Kariko has focused on messenger RNA, or mRNA — the genetic script that carries DNA instructions to each cell’s protein-making machinery. She was convinced mRNA could be used to instruct cells to make their own medicines, including vaccines.

But for many years her career at the University of Pennsylvania was fragile. She migrated from lab to lab, relying on one senior scientist after another to take her in. She never made more than $60,000 a year.

was published, in Immunity, it got little attention.

Dr. Weissman and Dr. Kariko then showed they could induce an animal — a monkey — to make a protein they had selected. In this case, they injected monkeys with mRNA for erythropoietin, a protein that stimulates the body to make red blood cells. The animals’ red blood cell counts soared.

25 years of work by multiple scientists, including Pieter Cullis of the University of British Columbia.

Scientists also needed to isolate the virus’s spike protein from the bounty of genetic data provided by Chinese researchers. Dr. Barney Graham, of the National Institutes of Health, and Jason McClellan, of the University of Texas at Austin, solved that problem in short order.

Testing the quickly designed vaccines required a monumental effort by companies and the National Institutes of Health. But Dr. Kariko had no doubts.

On Nov. 8, the first results of the Pfizer-BioNTech study came in, showing that the mRNA vaccine offered powerful immunity to the new virus. Dr. Kariko turned to her husband. “Oh, it works,” she said. “I thought so.”

To celebrate, she ate an entire box of Goobers chocolate-covered peanuts. By herself.

Dr. Weissman celebrated with his family, ordering takeout dinner from an Italian restaurant, “with wine,” he said. Deep down, he was awed.

“My dream was always that we develop something in the lab that helps people,” Dr. Weissman said. “I’ve satisfied my life’s dream.”

Dr. Kariko and Dr. Weissman were vaccinated on Dec. 18 at the University of Pennsylvania. Their inoculations turned into a press event, and as the cameras flashed, she began to feel uncharacteristically overwhelmed.

A senior administrator told the doctors and nurses rolling up their sleeves for shots that the scientists whose research made the vaccine possible were present, and they all clapped. Dr. Kariko wept.

Things could have gone so differently, for the scientists and for the world, Dr. Langer said. “There are probably many people like her who failed,” he said.

Daunting challenges face the American-backed Afghan security forces. Over the past year, they have lost territory from repeated assaults by the … END_OF_DOCUMENT_TOKEN_TO_BE_REPLACED