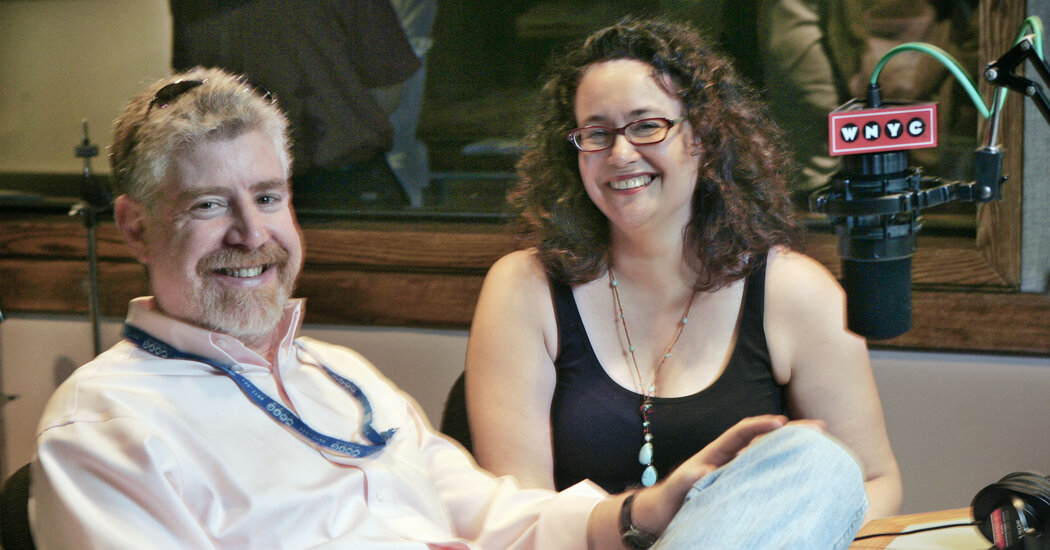 Perhaps even worse, Ms. Cooper remarked early on that she’d never heard of Brian Lehrer, the beloved WNYC morning host whose gently probing, public-spirited interviews embody the station’s appeal, and that she didn’t “get” why he was popular. She has since come to the view that “Brian is the soul of the station and, in many ways, the city itself,” a WNYC spokeswoman, Jennifer Houlihan Roussel, said in an email.

In fact, Ms. Cooper’s mission was to jump-start the station’s lagging digital transformation, something she had done with unusual success in San Francisco and that requires a willingness to make enemies. She has ambitious plans to hire 15 to 20 more reporters — but first she had the near-impossible assignment of bringing together a group of traditional radio journalists, used to working for days and occasionally weeks on colorful local features, with the reporters at Gothamist, the scrappy local blog that WNYC bailed out in 2018. Ms. Cooper sought to professionalize Gothamist away from its bloggy and irreverent roots, telling reporters to be less openly hostile to the New York Police Department in their reporting, two reporters said. Ms. Roussel suggested that Ms. Cooper was trying to rein in Gothamist’s habit of adding “an element of editorializing to its coverage that can be interpreted as bias.”

And Ms. Cooper started pushing the radio journalists to pick up their pace and to file stories for the web. That seemed like a reasonable request, but it led to another stumble in early February, when an 18-year veteran of the radio side, Fred Mogul, filed a story with one paragraph printed in a different font. The editor realized it was Associated Press copy; Ms. Cooper promptly fired Mr. Mogul (who declined through his union to be interviewed) for plagiarism without a review of whether he’d ever done it before.

Ms. Cooper declined to speak to me about Mr. Mogul’s termination. But one thing I learned this week about public radio is that no matter what is happening, someone is always recording it. And that was true when Ms. Cooper called a virtual meeting Feb. 5 over Zoom to inform the full newsroom of her decision to fire Mr. Mogul. According to a copy of the recording provided to me by an attendee, Ms. Cooper told the staffers, “It’s totally OK to be sad.” But then several stunned radio reporters questioned the move, explaining that they regularly incorporated A.P. copy into stories on air and had imported the practice to WNYC’s little-read website, crediting The A.P. at the bottom of the story.

“Go through every single one of our articles and fire all of us, because that is exactly what we have all done,” one host, Rebeca Ibarra, told her.

On Feb. 10, more than 60 employees — including Mr. Lehrer — signed a letter asking Ms. Cooper to reconsider and calling the firing a “troubling precedent.”

About an hour outside of the capital city of San Juan, the sumptuous spread known as Hacienda Illusion is now on the market for $48 million. For a … END_OF_DOCUMENT_TOKEN_TO_BE_REPLACED

Kids at Hilton Aruba play with the resident birds. Hilton Aruba As summer nears, hotels around the world are making big changes and refreshing their … END_OF_DOCUMENT_TOKEN_TO_BE_REPLACED

In 1789, before the slave rebellion, the marquis bought 21 recently kidnapped Africans before leaving for France. But he didn’t indicate where they … END_OF_DOCUMENT_TOKEN_TO_BE_REPLACED