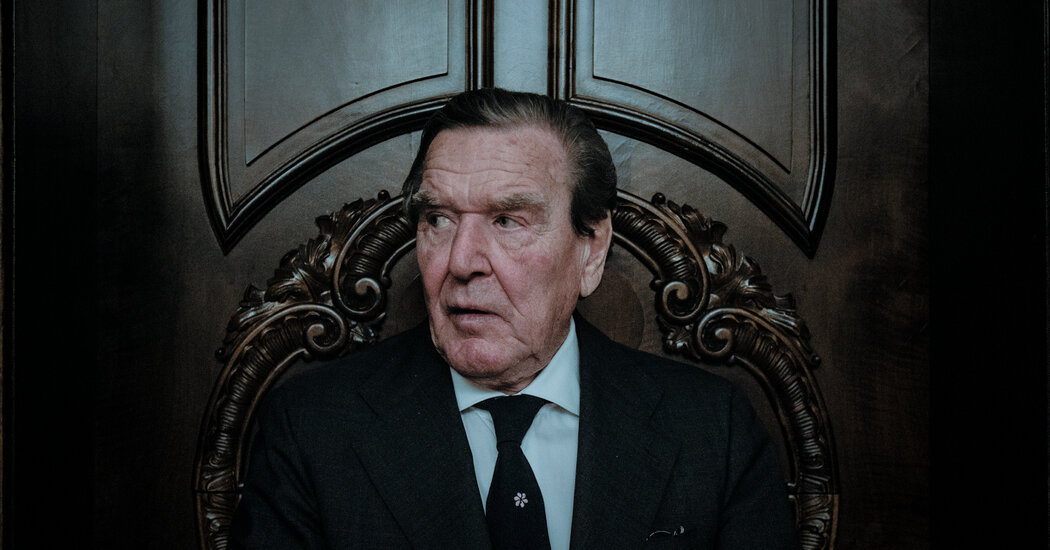 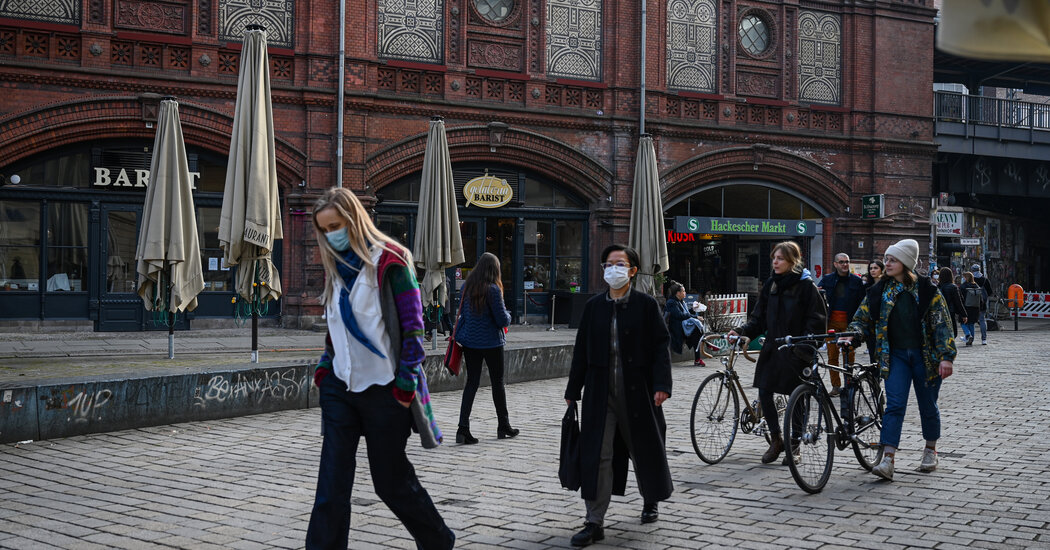 BERLIN — Germany’s government plans to ask lawmakers to grant it stronger powers in order to introduce a nationwide lockdown as the country is gripped by a third wave of the coronavirus.

The country’s approach has so far been to have the governors of Germany’s 16 states agree to any nationwide pandemic policies. But as calls from public health officials have grown stronger for a new nationwide lockdown in recent weeks, Chancellor Angela Merkel has had trouble gaining all of the governors’ support.

The lawmakers’ new plan seeks overcome regional differences in how to curb the latest surge in cases. It will be put before Ms. Merkel’s cabinet next week, Ulrike Demmer, a spokeswoman for the chancellor, told reporters on Friday.

The law would spell out which restrictions would be imposed in areas with over 100 new cases per 100,000 residents over a period of seven days.

Speaking on national television, she then raised the idea of seeking Parliament’s support in consolidating her government’s powers to ensure that all states abide by the same rules. Germany has been wary of consolidating power in the central government since World War II, but several lawmakers have backed the idea for this specific circumstance.

“The aim here is to create uniform national rules,” Ms. Demmer said, adding that the law change would be put before cabinet on Tuesday.

The German authorities registered 25,464 new infections on Thursday, 3,576 more than a week ago. On Thursday, nearly 300 people died of the virus.

“There will be, once again, a couple of difficult weeks,” Health Minister Jens Spahn said on Friday, calling for a unified lockdown. “It is about not overburdening our health care system. It is about protecting human lives.”

A planned meeting between the chancellor and state leaders that was planned for Monday was canceled as part of the decision, Ms. Demmer said.

ROSWELL, Ga.--(BUSINESS WIRE)--Berkshire Hathaway HomeServices Georgia Properties, one of the largest and most successful real estate organizations in … END_OF_DOCUMENT_TOKEN_TO_BE_REPLACED

The real estate market seems to have a split personality.On the positive side for homebuyers, the number of properties for sale shot up by a … END_OF_DOCUMENT_TOKEN_TO_BE_REPLACED

Kim Tae-Ri plays a gun-toting time traveler in 'Alienoid.' Well Go USA Director Choi Dong-hoon likes a challenge. That much is apparent in his latest … END_OF_DOCUMENT_TOKEN_TO_BE_REPLACED