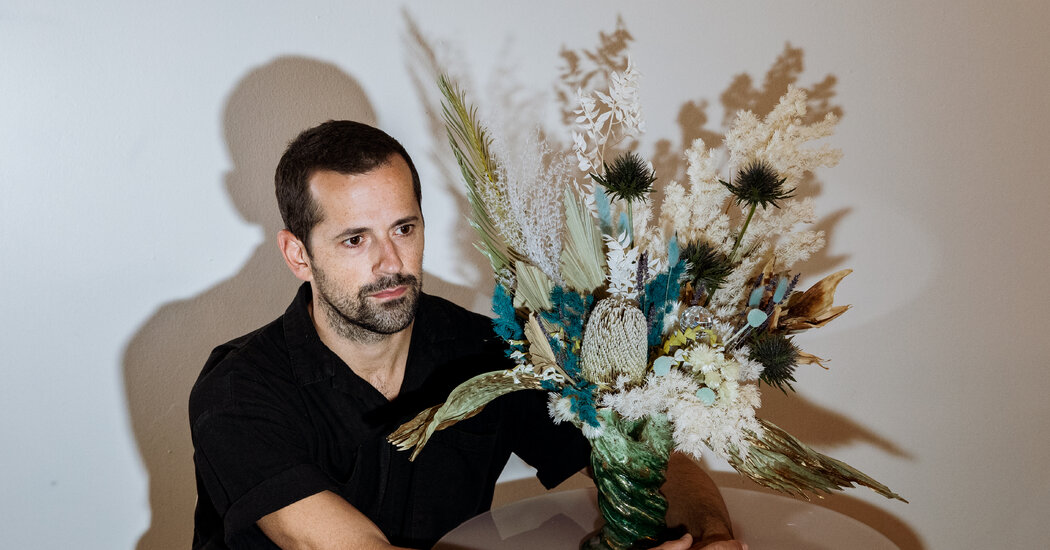 Musicians are struggling, too. Officials at Local 802 of the American Federation of Musicians, the New York local that is the largest in the nation, estimate that when changes to its plan take effect this month, roughly one in three musicians will have lost coverage: It will have shed more than 570 of the roughly 1,500 people who had been enrolled a year earlier.

“Nothing has kept me up at night more and weighed on me more heavily than the health care question,” said Adam Krauthamer, the president of Local 802 and a trustee co-chair of the union’s health fund.

Perhaps the most public, acrimonious battle over coverage has broken out at the Screen Actors Guild-American Federation of Television and Radio Health Plan, which insures 33,000 actors, singers, journalists and other media professionals. That plan raised the floor for eligibility to those earning $25,950 a year, from $18,040, effective Jan. 1, and also raised premiums in response to deficits projected to be $141 million last year and $83 million this year.

Officials at the plan have estimated that changes they are making will remove 10 percent of its participants from coverage. But a class-action lawsuit filed by Ed Asner, a former president of the screen actor’s union, and other mostly older actors and union members charges that at least 8,000 retirees will also lose some of their coverage. (Many companies have dropped retiree health coverage in recent decades.)

The plan’s new rules effectively strip many older members of what is often their secondary insurance. An online advocacy campaign features Mark Hamill, Whoopi Goldberg, Morgan Freeman and other stars who say they feel betrayed by the union.

“So many people, along with me, feel robbed of our health care benefits,” Dyan Cannon, 84, said in a statement provided by lawyers for the plaintiffs in the class-action.

Soon, homes near the synagogue were evacuated as city, state and federal officials descended on the scene, the chief said. Mr. Akram was in contact … END_OF_DOCUMENT_TOKEN_TO_BE_REPLACED

A shopper carries a bag outside a Walmart store in San Leandro, California, on Thursday, May 13, 2021.David Paul Morris | Bloomberg | Getty … END_OF_DOCUMENT_TOKEN_TO_BE_REPLACED

The rapper and entrepreneur Sean "Diddy" Combs has recorded a sale of one of his many homes. As we mentioned in our rundown of the impresario’s … END_OF_DOCUMENT_TOKEN_TO_BE_REPLACED