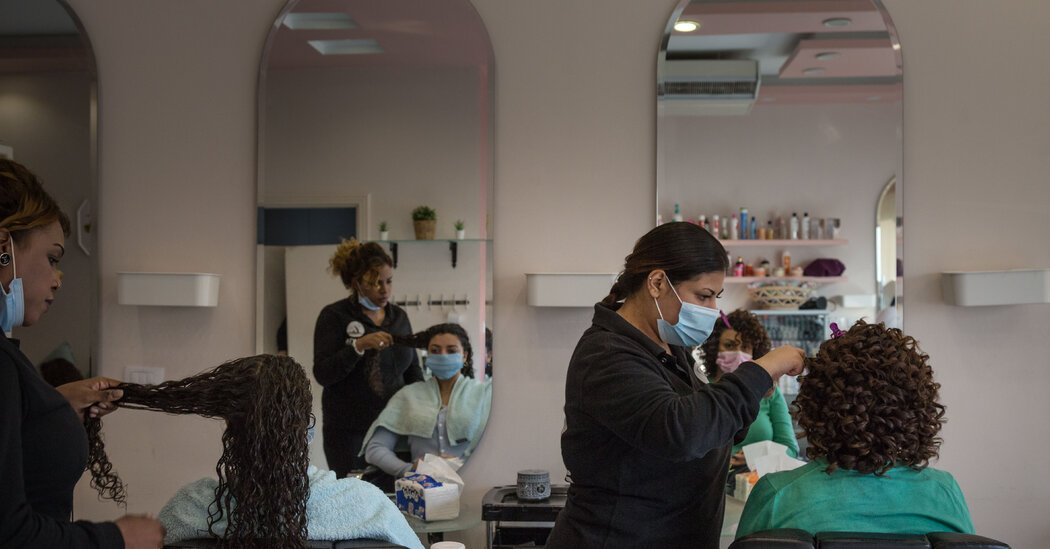 When you think of Oscar winner Sandra Bullock, the first words that come to mind are probably not "organic farmer."But that's one of the many things … END_OF_DOCUMENT_TOKEN_TO_BE_REPLACED