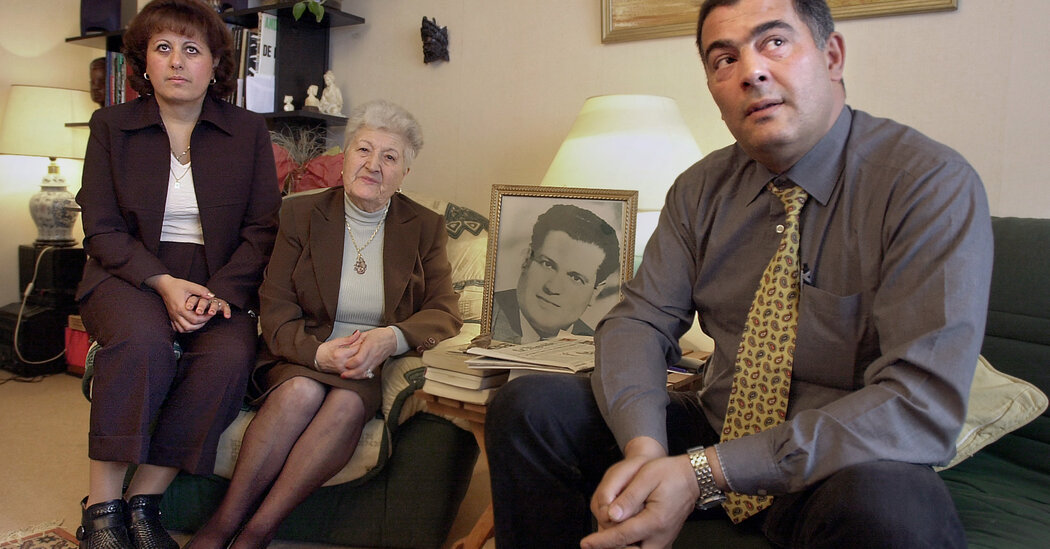 A shopper carries a bag outside a Walmart store in San Leandro, California, on Thursday, May 13, 2021.David Paul Morris | Bloomberg | Getty … END_OF_DOCUMENT_TOKEN_TO_BE_REPLACED

The rapper and entrepreneur Sean "Diddy" Combs has recorded a sale of one of his many homes. As we mentioned in our rundown of the impresario’s … END_OF_DOCUMENT_TOKEN_TO_BE_REPLACED