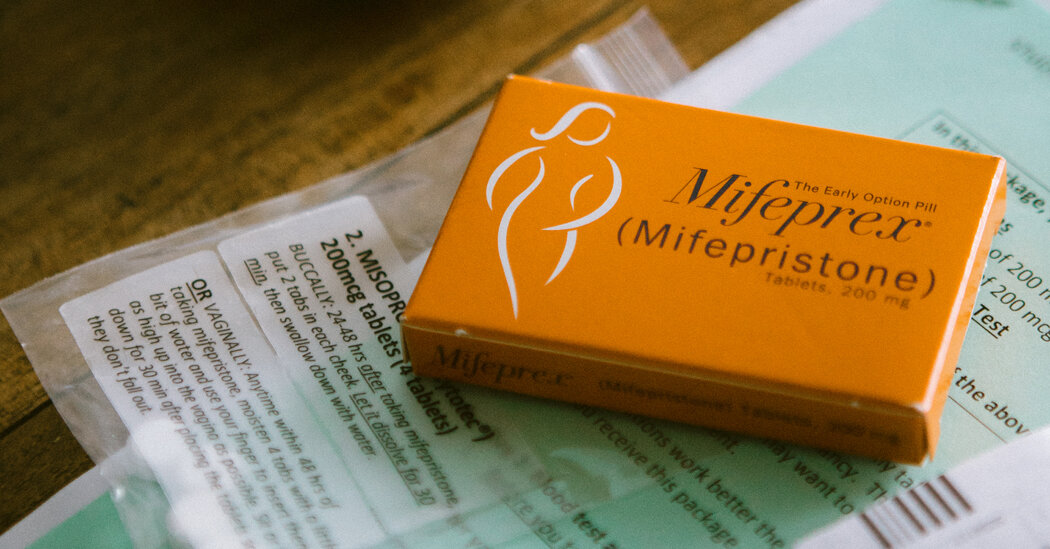 The Biden administration has decided to allow women to receive abortion pills by mail for the duration of the coronavirus pandemic, the latest development in an issue that has increasingly taken center stage in the American abortion debate.

In a letter sent Monday to two leading organizations representing reproductive health physicians, the acting commissioner of the Food and Drug Administration said that the agency would temporarily stop enforcing its requirement that the first of two drugs needed to terminate an early pregnancy be dispensed in a medical clinic.

The new policy counters a Supreme Court decision in January that sided with the Trump administration, which had appealed a federal judge’s decision last July to suspend the requirement. The judge had argued that the requirement put women at risk during the pandemic because they would need to visit clinics in person and often travel significant distances to do so.

Abortion through medication, first approved by the F.D.A. in 2000, is increasingly becoming women’s preferred method for terminating a pregnancy. As of 2017, research estimated that about 60 percent of abortion patients early enough in pregnancy to be eligible — 10 weeks pregnant or less — chose medication abortion over suction or surgery.

dispensed in clinics or hospitals by specially certified doctors or other medical providers. For years, reproductive health experts have urged that the requirement be lifted on the grounds that there are no significant safety reasons for in-person dispensing of a pill that women are then legally allowed to take on their own in any location, and that the restriction places the greatest burden on low-income women and those in areas with limited access to abortion providers.

For several years, with the F.D.A.’s permission, researchers have been conducting a study that provides telemedicine consultations to women seeking abortions and mails them the pills. Their research has found the approach to be safe and effective.

Additional data was collected in recent months from the experiences of women during the pandemic who received abortion pills by mail after the judge lifted the restriction and before the Supreme Court reinstated it.

Dr. Janet Woodcock, the acting F.D.A. commissioner, wrote in her letter to the American College of Obstetricians and Gynecologists and the Society for Maternal-Fetal Medicine that studies of the pandemic experience “do not appear to show increases in serious safety concerns,” like bleeding, ectopic pregnancy or the need for surgical interventions “occurring with medical abortion as a result of modifying the in-person dispensing requirement during the Covid-19 pandemic.”

Groups that oppose abortion objected to the decision. Jeanne Mancini, president of March for Life, said in a statement that allowing appointments for medication abortion via telemedicine posed “grave danger” to women’s safety, adding “chemical abortions should have more medical oversight not less.”

letter in March to President Biden and Vice President Kamala Harris asking for the F.D.A. to lift the restrictions during the pandemic, welcomed the decision.

“Mifepristone itself has demonstrated, through both clinical study and decades of use, to be a safe, effective medication,” the president and chief executive of the American College of Obstetricians and Gynecologists said in a statement. “Requiring the medicine to be dispensed in person, then taken elsewhere at the patients’ discretion, is arbitrary and does nothing to bolster the safety of an already-safe medicine.” 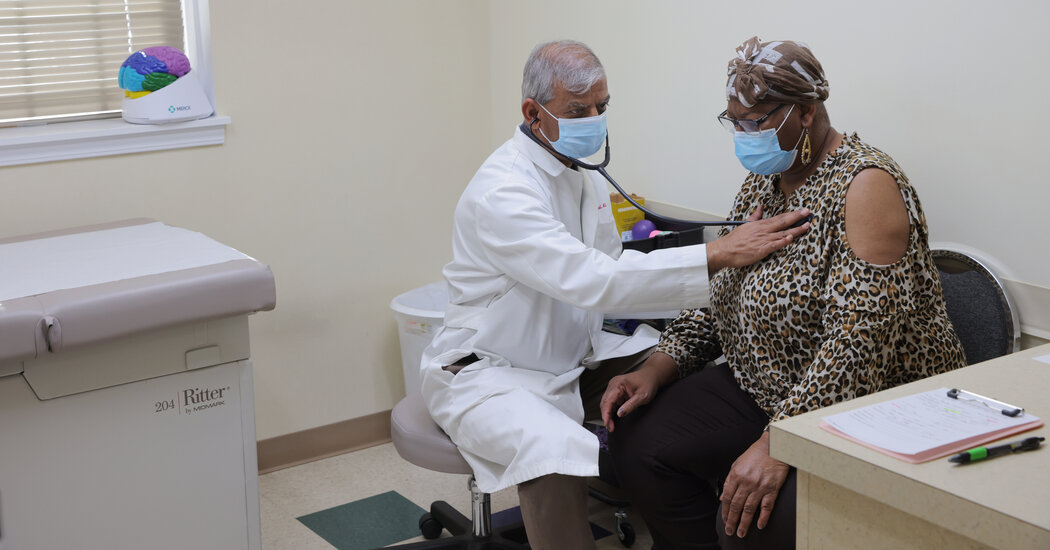 Back in the 1970s, as The New York Times lagged behind other papers in hiring reporters and editors of color, Paul Delaney, the first Black reporter … END_OF_DOCUMENT_TOKEN_TO_BE_REPLACED

Managing MotherhoodOne of my responsibilities is managing a team in another state. That department is used to a lot of freedom. I’ve implemented … END_OF_DOCUMENT_TOKEN_TO_BE_REPLACED